Arisa and Vito Coppola more and more in love: news in sight for the couple 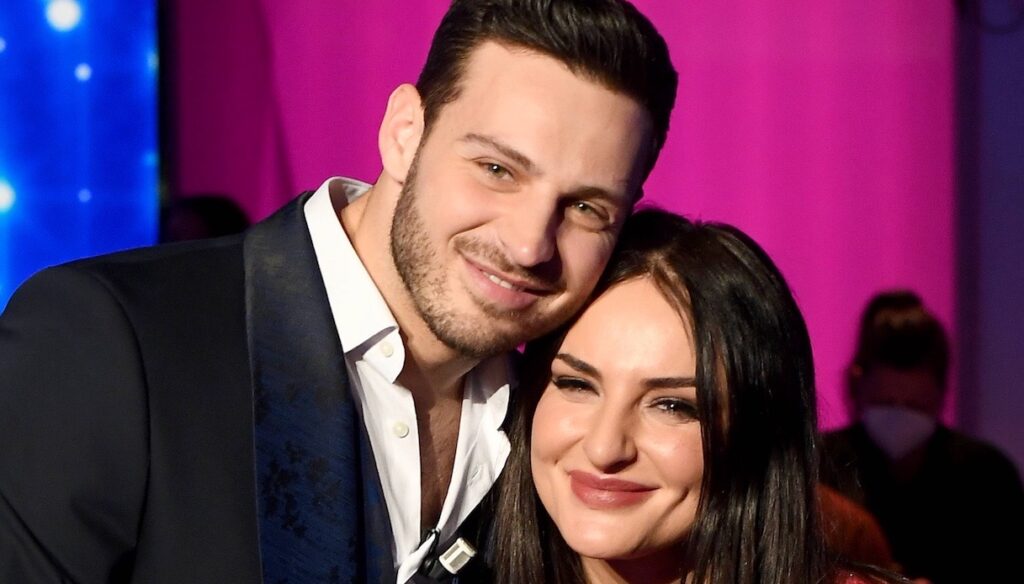 Arisa and Vito Coppola could not be more in love: the couple made an important decision for the relationship 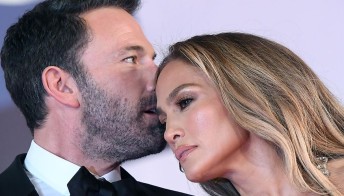 Matchy look – matchy of vip couples: from JLo and Ben Affleck to Arisa and Vito Coppola

For Arisa and Vito Coppola it is a truly magical moment: more and more in love, the singer and the dancer cannot do without each other. For this reason, a few months after their love blossomed, they would have taken an important decision, a real turning point for their relationship.

Arisa and Vito Coppola, the decision for their couple

An unexpected and intense love story that blossomed between Arisa and Vito Coppola: between the singer, competitor of Dancing with the Stars, and her dance teacher the feeling was immediately evident. Their understanding, born between the steps of cha cha cha and a rumba, was now so obvious that the two let themselves go for a kiss in front of the spectators of Milly Carlucci’s show. The public had probably understood this before the people directly concerned, and that romantic gesture was nothing more than the confirmation of a feeling that was being born in their hearts.

After the end of the transmission, the two separated and then returned together again thanks to Milly, who was the first to understand the intensity of their bond. She made them meet again behind the scenes of Il Cantante Mascherato, rekindling that flame that seemed to have gone out, as the two demonstrated on social media.

Their stories on Instagram were only proof of their rapprochement, between pampering and intimate, unequivocal gestures. More and more in love, now Arisa and Vito would be ready to take an important step in their relationship: after the introductions to the family, it seems the time has come for the couple to live together. The indiscretion was spread by the weekly Di Più: it seems that the singer and the dance teacher are looking for a house where they can finally live their daily lives, just as Arisa wanted.

Arisa, the choice of living together with Vito

The singer has never hidden her desire for a certain stability with her Vito: for the moment the two are dividing between Milan, Rome and Eboli, and finally the time has come to live day after day.

During an interview with Corriere della Sera, Arisa had answered directly to the equally targeted question “Are you together or not?”. “This is precisely the problem: that we are not together – she confessed -. And not being together at a distance is very difficult. He wants to make his life and he would like me to be there without being intrusive. But I’m not one for strategies, the one who doesn’t write to you or let it ring empty… Life is short ”.

On Sunday In both of them joked about their sentimental situation, replying to Mara Venier’s questions between laughter and amused answers. In fact, the two have never confirmed or denied, but it is clear that it is no longer necessary to make proclamations or grand statements. It is clear that next to Vito, the singer has forgotten her latest disappointment in her love with Andrea Di Carlo, which now seems only a distant memory: the future, despite the difficult moments, for Arisa seems more and more radiant.