Arisa breaks the silence on the marriage with Andrea Di Carlo 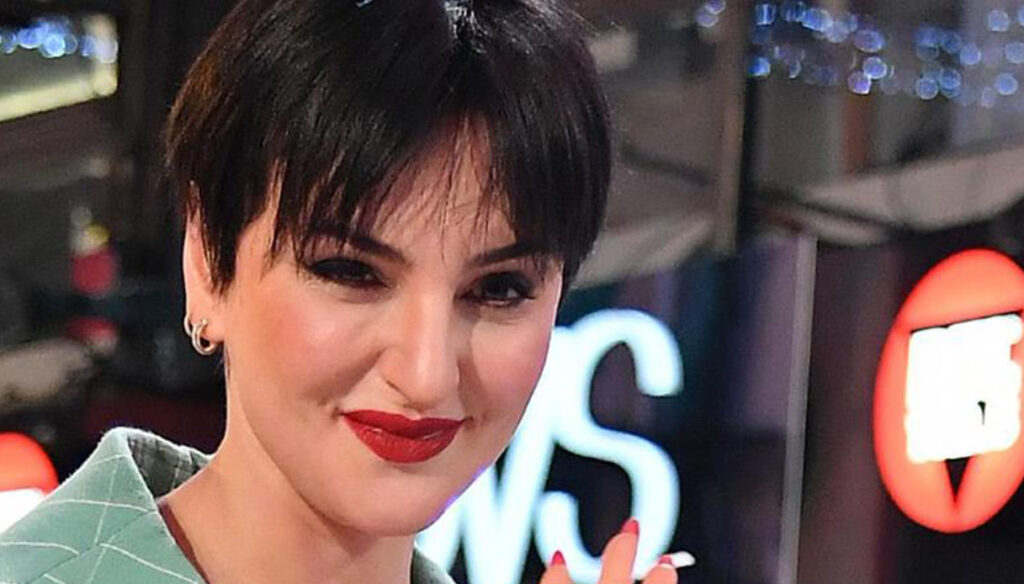 The rumors about the possible marriage of Arisa with the manager Andrea Di Carlo are becoming more and more insistent: now she herself is speaking 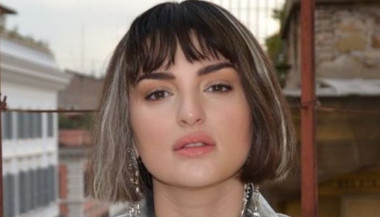 The news of the marriage between Arisa and Andrea Di Carlo came like a bolt from the blue and surprised everyone. Not so much for the news itself, but for the timing: that Amici's coach was engaged had been discovered only a few weeks earlier and for this reason he was amazed that in such a short time there was already talk of a wedding.

To reveal the intention of Arisa and the manager to swear eternal love was Santo Pirrotta, an expert in gossip, in his column in Every Morning. The journalist, who had already leaked the news of Belen Rodriguez's pregnancy in unsuspecting times, also revealed that the singer and her boyfriend wanted to get married in September (on September 2, to be precise). Version also confirmed by Chi, who supported this thesis.

Now, however, it is Arisa herself who breaks the silence on the issue. Interviewed by the weekly Dipiù, the professor of Amici, who is preparing to participate in the 71st edition of the Sanremo Festival, remained rather vague: "I do not confirm and I do not deny", she said, adding that she would have preferred to talk about something else, given the numerous commitments that see it as a protagonist.

Arisa's love life is not one that is often read in gossip magazines, having had two great love stories, one with Giuseppe Anastasi, author of many of her songs, and the other with Lorenzo Zambelli. Now, however, the singer seems to have found happiness together with Andrea Di Carlo, the music manager she has been with for six months and for whom she had a real love at first sight.

“The time to be happy is so short that I don't want to waste it anymore. You can be happy, you don't have to be ashamed of being happy and saying it, ”he confessed.

For the moment, however, all of Arisa's attention is focused on the Festival and on the Ariston stage, which despite the years and the many editions that have seen her participate, continues to excite her and put a good dose of anxiety on her. Especially in such a particular year.

“This will be a special festival, because beyond how things go, it will be the sign of the restart. I can't wait to go back to singing and to do it right on the Ariston stage, a very important stage for me. To share the sensitivity of a song like you could have done more, “he admitted.

Barbara Catucci
8016 posts
Previous Post
Laura Pausini in the mirror: "Singing has always been my job"
Next Post
Sunday Live, Ivano Michetti: the rebirth after the stroke