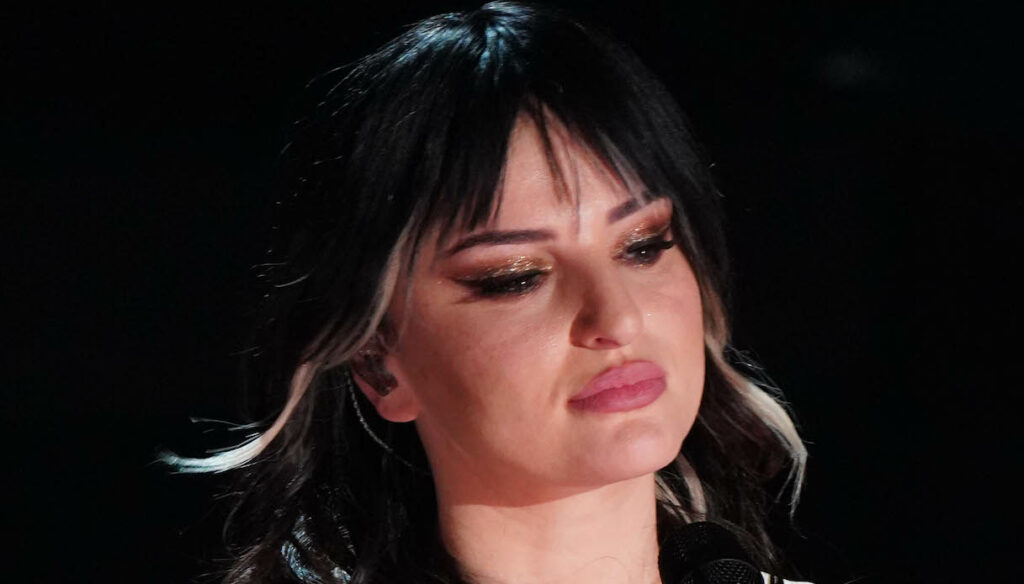 After the farewell of her ex boyfriend, Arisa returns to shine on Instagram with a message that conquers everyone

It's been a few days since her relationship with Andrea Di Carlo abruptly ended, but Arisa hasn't lost her gorgeous smile. And on Instagram she shows herself more beautiful than ever, in a photo that reveals her sensuality and which represents a real hymn to positivity.

In the shot that the artist shared on social media, we see her portrayed in her bed dressed only in black lingerie and a pair of high heels. His is a message that once again points to the hearts of the fans, a new piece in his constant commitment to body positive. It is not the first time that Arisa shows herself without filters on Instagram, ready to defend her right to feel perfectly at ease with a few small imperfections and with a few extra pounds.

"Body, more positive than that?" – writes the singer in caption of the splendid photo that has literally conquered the fans. There are many comments that Arisa has managed to snatch from her followers, including those who compliment her for sharing such an intimate shot and those who are worried about her recent breakup with her boyfriend Andrea Di Carlo. The two had been dating for just over 6 months, and despite everything they had already decided to take the plunge, even establishing the date of their wedding.

However, something has cracked over the past few weeks. It was Andrea himself, who is also Arisa's manager, who announced the end of their love story on Instagram. And his social words were followed by a long interview in which he explained the reasons for his gesture. For her part, Arisa let herself go to a hard outburst in the pages of Corriere della Sera, making it clear that she did not want to give up her freedom for a man: "I was not born to do what he wanted, to dedicate myself to him totally ".

As painful as it was to say goodbye to her ex-boyfriend, the singer has already got up. And the beautiful photo he posted on Instagram testifies to this: reading between the lines of his message, his desire to look to the future with positivity and to focus on his career is evident. Just in these days, fresh from the success of the Sanremo 2021 Festival, the artist is engaged in the evening phase of Amici as a teacher, and is ready to put all of herself into this umpteenth test. 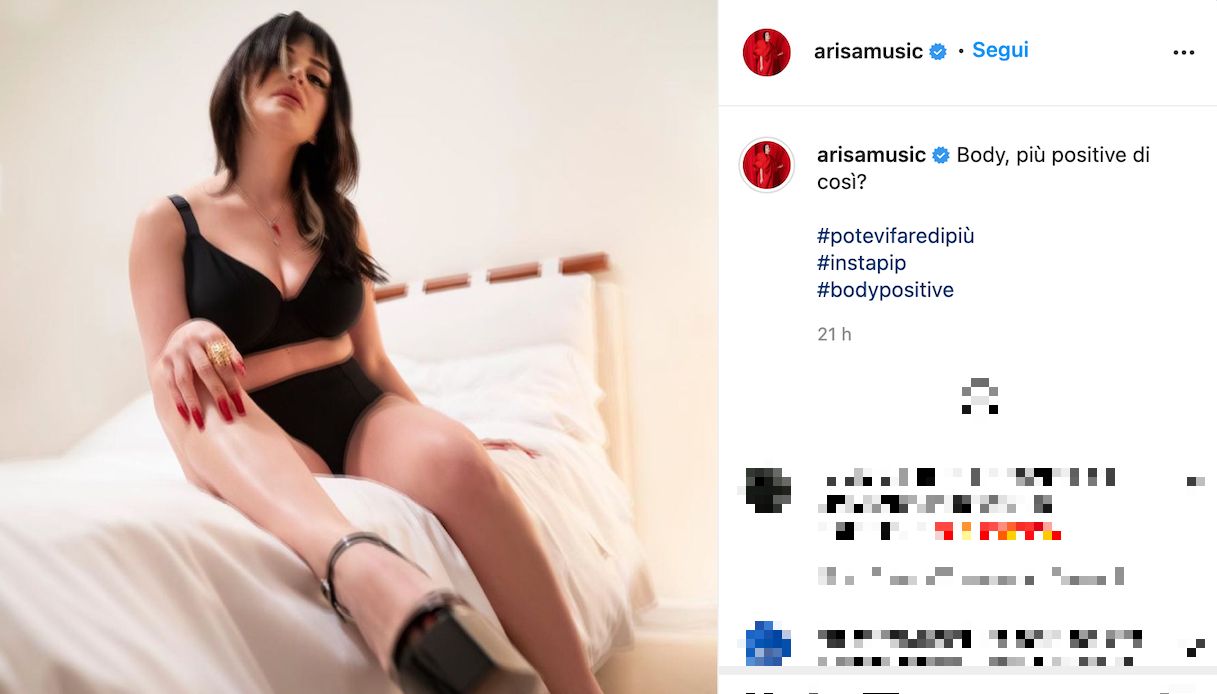