Arisa, from complex artist to ambassador of "Body Positivity" 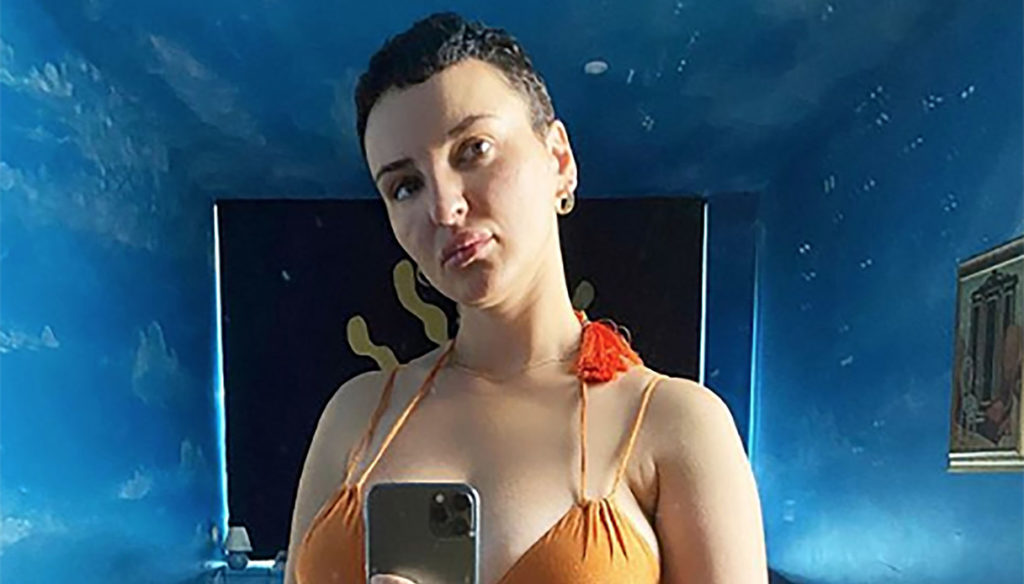 Arisa, for years in crisis with herself and with the world, in recent times, thanks to social media, has turned into an ambassador of "Body Positivity", without fear or modesty

Arisa is now serene. The craziest and most unpredictable singer of the star system, one who achieved success thanks to "Simplicity", has never had anything simple, neither the appearance, nor the character, finally seems to have found if not peace a good compromise with herself, renouncing to pursue imposed aesthetic canons and accepting herself, loving herself, for what she is.

The singer began to say it, or rather post it, to the world this summer, with a series of shots that portrayed her in costume, bacon and imperfections in plain sight, openly declaring that she doesn't care about the judgment of others and likes herself – finally – like this.

Gone are the times of wigs worn to hide and shaved, far away those in which, by her own admission, surgeons and aesthetic doctors had become her confessors, Arisa decided to put a point. And start over

He wrote it explicitly on Wednesday 7 October 2020, posting a close-up photo on his Instagram account, without filters, writing that he had turned pages and after so much time wasted "scrutinizing the defects on my face and counting the cellulite holes on my butt and on my thighs, thinking that if I became more beautiful people would love me more, that I would find the love of my life and that it would all be easier ”she decided to show herself and love herself as she is.

Because, she adds: “I know I'm not as beautiful as the girls I see in the newspapers and on social media, but I don't want it to be my problem anymore. Is a human being what he is, what he gives, or what appears?

To then conclude: “It's time to wake up. Feeling wrong makes us great buyers. It depotiates our value, divides us and the world falls apart. Let's love each other for who we are. We are #bodypositive Vita ”.

Arisa's post has become a trend, has been picked up by all the tabloids and has earned the acclaim of many women, who have recognized themselves in her and as many colleagues, who have appreciated and praised her honesty and courage.

Rosalba, this is her real name, has understood that perhaps this is the right key. That his own defects, his imperfections, not only must no longer be a problem or a source of complexes and insecurities, but can become an example for others.

His latest post tells of that time when in reaction to a definitive love farewell, he bought himself a kilo of bread, spread a whole jar of chocolate spread on it, and enjoyed it slowly, with joy, "a slow chewing and full of meaning, capable of canceling thoughts and making the heart enjoy through the palate. Because tasty food is not a crime. Indeed, do you know that that time he saved me? "

"This is not a tribute to obesity .. but there is a middle ground between too much and nothing. Deprivation saddens and the perfect shape lies in a sincere smile .. and it's so sexy. #bodypositive " 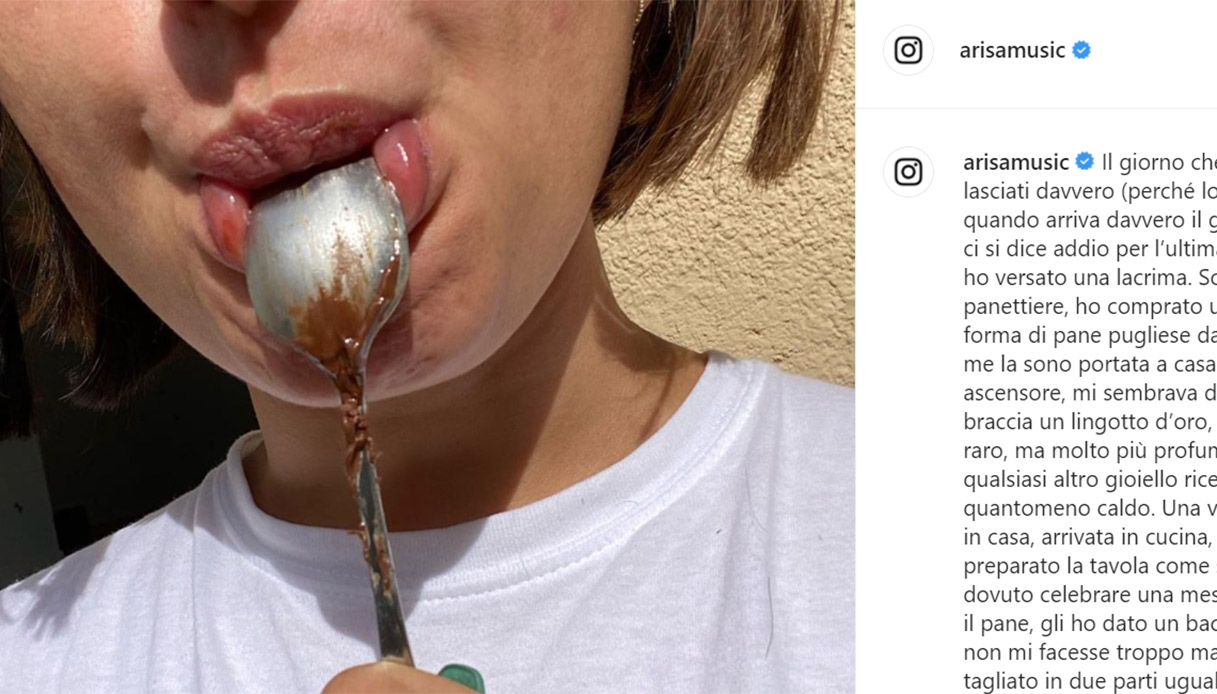