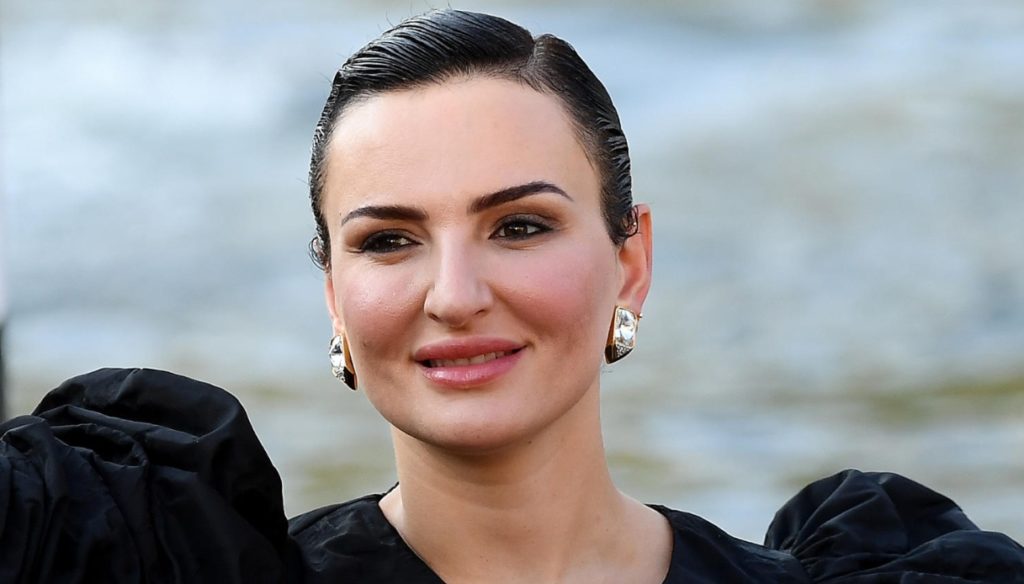 Let's find out who Arisa is: her career from singer to TV personality, her private life and changes of look

Rosalba Pippa, aka Arisa, was born in Genoa on August 20, 1982, under the sign of Leo. Still a child, she moved with her family to Pignola, in the province of Potenza. Rosalba immediately discovers her passion for music, listening to the songs of Mariah Carey and Céline Dion and decides to follow her dream of becoming a singer.

As soon as he came of age he moved to Milan and his big break came in 2009, when he appeared on the stage of the Ariston in Sanremo with the song Sincerità, written by Giuseppe Anastasi, then Arisa's boyfriend.

Her name, an anagram composed of the initials of the names of her family, brings her luck: the singer wins the first place among the New Proposals, conquering the public with her crystalline voice and alternative look: short black hair, big thick glasses and extravagant retro-style dresses.

Shortly after, Rosalba closes her love affair with Anastasi and gets engaged to her manager Lorenzo Zambelli. The doors of music are definitively open for Arisa in 2012, when the singer takes second place in Sanremo with La notte and, in 2014, when she wins among the Big with Controvento. In 2015 the artist returns to tread the Sanremo stage in the role of co-host, alongside Carlo Conti and Emma Marrone.

His television experience continues with X Factor as a judge. The talent showcases Arisa's determination, often criticized for her unpopular choices or for her inappropriate behavior. The singer has always responded to criticism by claiming the right to express herself, especially through the various changes of look: from bangs to shaved hair, from colored lenses to braces. However, she has always been an incurable romantic, and it is no coincidence that love is one of the topics she loves to talk about most in her songs.

Today Arisa is more self-confident, she has a new soap and water look, short brown hair: she has finally freed herself from the physical complexes she has struggled with for years, and is ready to accept new challenges. The great opportunity to get back in the game comes from Maria De Filippi who chose her as a singing teacher in the new edition of Amici.

Barbara Catucci
7162 posts
Previous Post
Dancing with the Stars: Elisa Isoardi gets unbalanced and calls Todaro "love"
Next Post
Michelle Hunziker reveals the difficult moment of the past and the concern for Aurora