Arisa gets married, marriage in September with Andrea Di Carlo 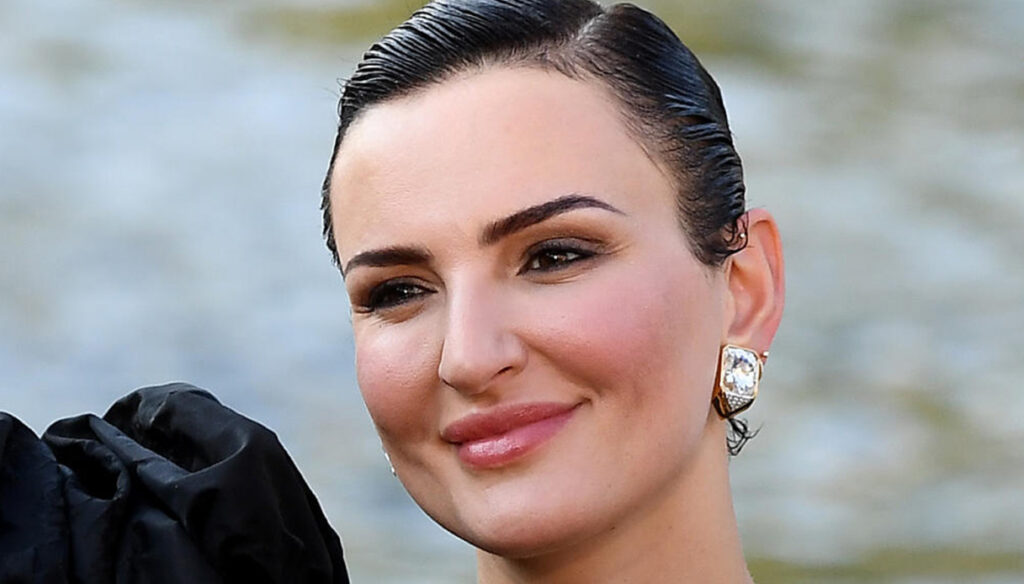 Arisa soon marries, the gossip spread by Santo Pirrotta to "Every Morning" on Tv8: the wedding with Andrea Di Carlo should be held in September

Arisa gets married. The singer and Andrea Di Carlo will soon get married. This is the gossip that began to circulate after Santo Pirrotta, an expert in gossip, announced the scoop in Every morning, the Tv8 program hosted by Adriana Volpe where Pirrotta holds a column nicknamed A Saint in Paradise.

The journalist is not new to this kind of expolit, considering that a few weeks ago he was the first to blurt out about Belen Rodriguez's pregnancy, even before the showgirl confirmed everything on social media and in her recent interview with Verissimo.

According to Pirrotta, Arisa and Andrea Di Carlo will get married on 2 September, just the time to complete the professional commitments of the singer, currently very busy in the school of Amici di Maria De Filippi, who will soon start with the Evening, and about to participate in the Sanremo Festival.

A break just for the summer and then the wedding, at least according to what the journalist revealed, who added that Di Carlo wanted to exaggerate by giving Arisa not one, but two engagement rings. At the moment no other details are known, nor have there been confirmations or denials from those directly involved.

Andrea Di Carlo is a rather established music manager, owner of the Adc Management agency. He also works as a television writer: among his recent engagements in this area, the collaboration with Rai for Today is another day, the program conducted by Serena Bortone.

The news of the relationship between the singer and the manager had started to circulate last December, after he had posted a shot on Instagram that portrayed him together with the interpreter of Sincerità. In the photo the couple is portrayed together for the first time. Accompanying the image is the cryptic phrase: "From what comes what. And then the THING ”with the tag to the singer's profile. Then the confirmation, with a new shot in which the two kissed, dispelling any doubts.

Now the scoop on the alleged wedding between Arisa and Andrea Di Carlo already makes fans dream about what the artist's look will be, always original in his choices and hoping for a truly fabulous happy ending.