Arisa, is already over with Andrea Di Carlo: "No marriage" 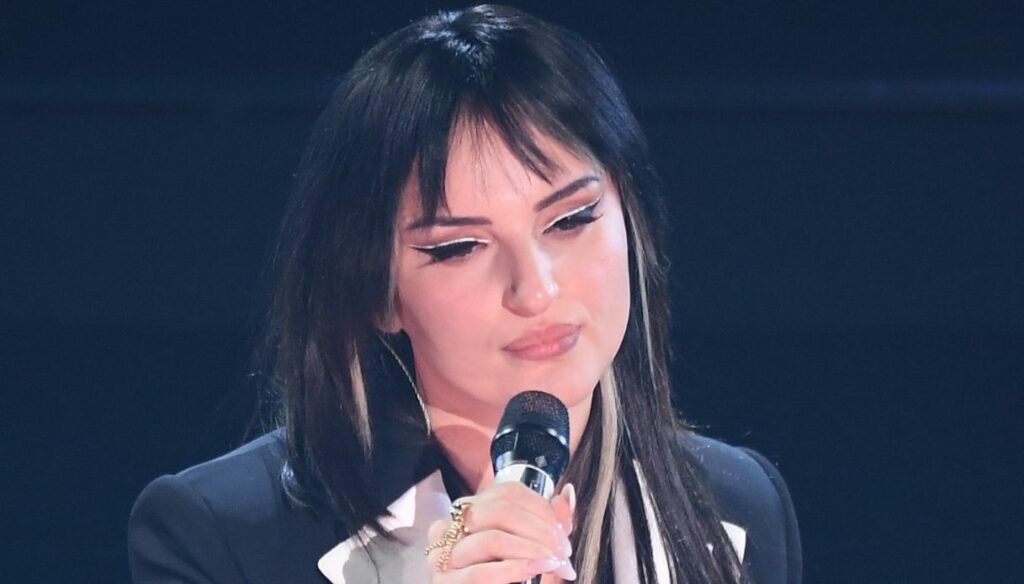 Love at the terminus for Arisa and Andrea Di Carlo: the manager announced it on his Instagram profile

Between Arisa and Andrea Di Carlo it is already over: the manager, about to get married (according to rumors dating back to this summer) with the singer, would have decided to abruptly interrupt the story. So on Instagram, along with a selfie, Di Carlo announced the cancellation of the wedding.

The manager, after just six months of relationship, wrote a long message, writing down words that leave no room for doubt:

If someone had asked me: what makes you happy now? I would have answered: her, instead of scented sheets. Yes, I also believe in God, but there is also self-determination in life, which is what makes us make conscious choices and makes dreams projects. You have to distance yourself from those who make you look like a nameless hologram, I'm not Mina, my name is Andrea. Love is for the brave and I am, and when you love you let those who are not able to make commitments free. Over and out. # No wedding. The end.

It seems that Andrea Di Carlo did not particularly like Arisa's interview with Domenica In, during which the artist had shown his more fragile side and had let himself go to statements that have insinuated the hypothesis of a crisis.

In fact, the Lucanian singer had avoided any questions about her boyfriend, and then burst into tears at the video broadcast by Mara Venier. And then he said: “Let's say that I am a very believer, I entrust myself to heaven, what heaven wills for me will be. I'm just waiting for someone to make the right choice for me, because I don't know many things. I don't know so much to choose, I prefer that things come and go. I have faith, I have faith in heaven, and it will be like this ”.

These words evidently annoyed Andrea Di Carlo, so much so that they came to an announcement that surprised friends and fans. The disappearance of all traces of Arisa from the manager's profile, who seems to have deleted the shots in the company of his now ex-girlfriend, also confirms the breakup. Will it be an outburst dictated by the anger of the moment or is the decision now final? 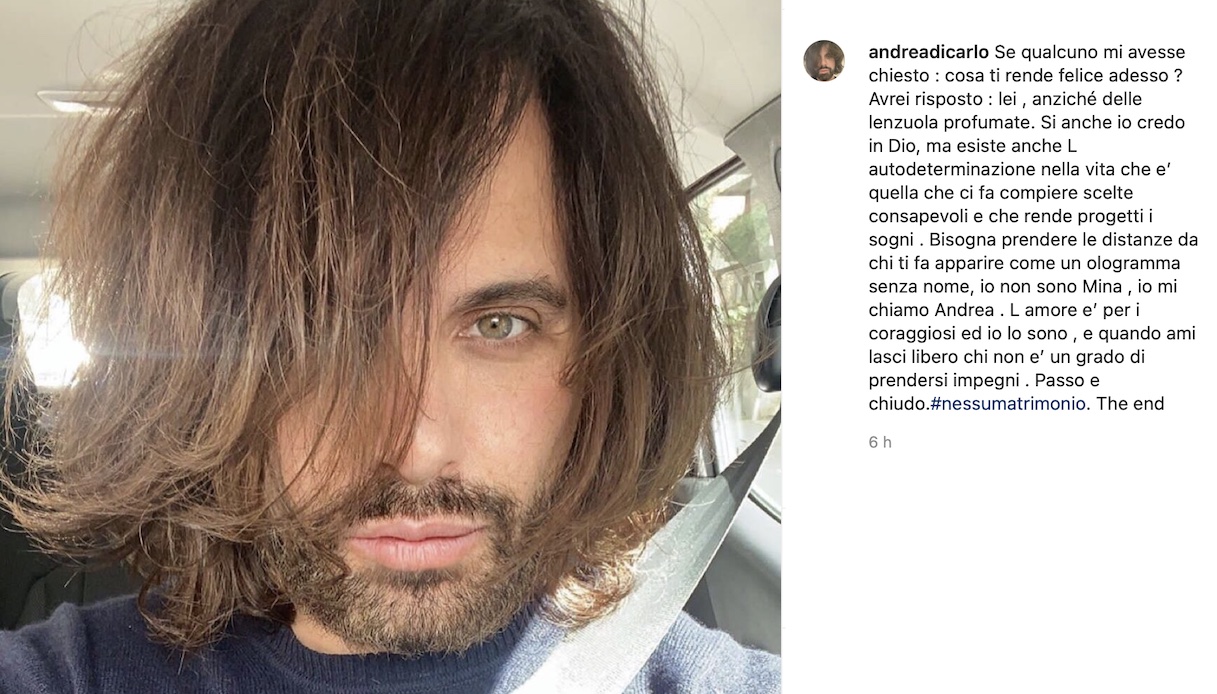 Barbara Catucci
8011 posts
Previous Post
"Can Yaman and Diletta Leotta get married on August 16" but she has to think about it
Next Post
Tommaso Zorzi, victim of a joke of the Hyenas: 1 million false report