Arisa, it's really over with Andrea Di Carlo: the message from her ex 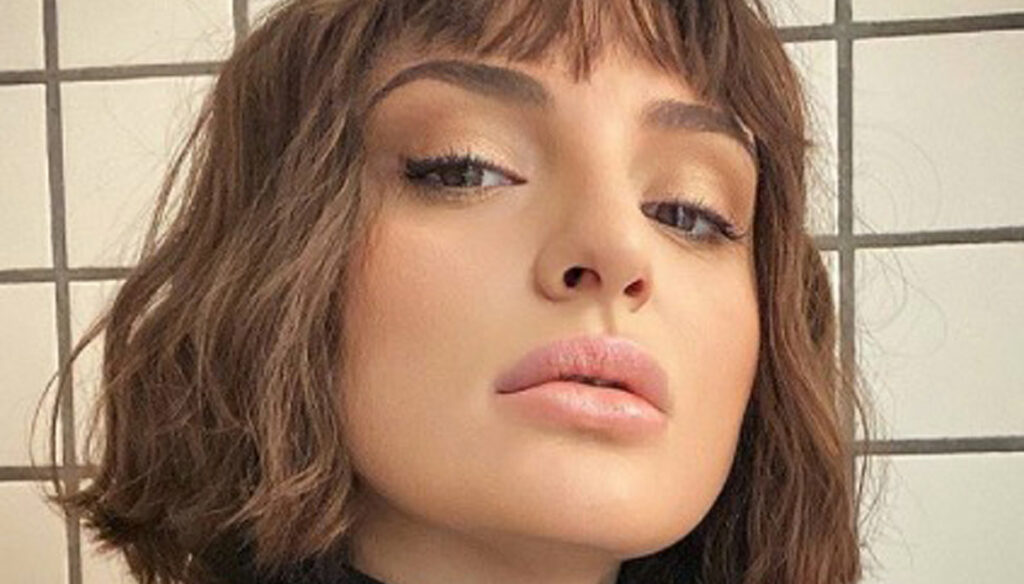 It's over again between Arisa and Andrea Di Carlo: their love story, which until a few months ago seemed to go really well, has experienced several difficult moments and is now wrecked. To reveal the reasons for the farewell is once again the manager, who poured his outburst in a long post on Instagram.

"In a metaphorical sense, prime numbers refer to loneliness, as they are those numbers that are divisible only by themselves and by zero, that is, which have no relationship with others other than with themselves and with nothingness" – wrote the former by Arisa, sharing on social networks the cover of the film The solitude of prime numbers, based on the highly successful novel by Paolo Giordano. "I happened to fall in love with a prime number, because love just happens. But I am divisible, I have relationships with others and I hate nothing, so it is impossible for me to be with a prime number ".

The reference to Arisa and the short love story that the two shared is clear. Andrea's is not meant to be an accusation: "After all, it's easy for a star to feel like a prime number, and I can't blame anyone or judge. Let him who is without sin cast the first stone ”. However, the suffering experienced in not being in the first place in the sentimental field stands out in his words: "I hope to find sooner or later a real prime number that has the strength and the audacity to put the relationship in the first place, that is able to understand and accept weaknesses, but also to know how to say no when needed, because NOs help to grow ”.

The conclusion is inevitable: “I have read about myself, I have read about us. She is a prime number, I am not. Try to be happy, Arisa, try now but without me. Good life". So is it really over for the couple? This is not the first time that the two have announced their breakup: it had already happened a couple of months ago, when Andrea Di Carlo had decided to leave his girlfriend following an interview with Domenica In, then a rapprochement and a new one. crisis. After the end of this edition of Amici, the singer seemed to have rekindled the flame of passion alongside her manager.

All, of course, seasoned with numerous rumors. Now those directly involved are speaking, or at least one of the two: Andrea's message leaves no room for doubt. Apparently, the marriage plans are now definitely shipwrecked, and it's time for both of them to go their separate ways.

Barbara Catucci
12134 posts
Previous Post
The conscious fasting diet: how it works and why it helps you lose weight
Next Post
Isola, Cerioli goes to the final: three things that (perhaps) you missed
You must be logged in to post a comment.
Menu