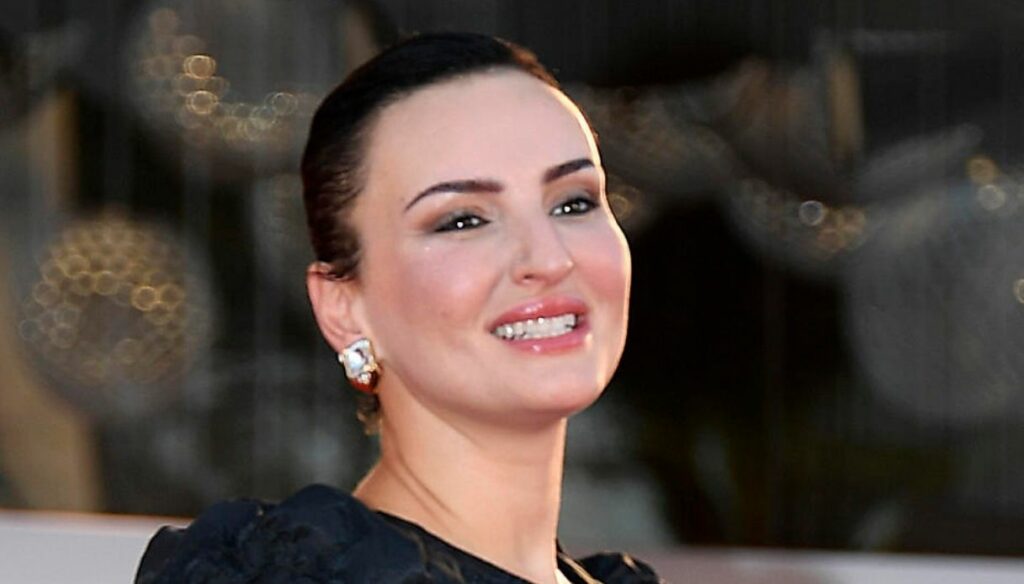 Short, long and bob, up to the addition of a few much lighter strands: Arisa changes her hair look quite frequently, experimenting with both color and length, and fans are used to and appreciate it in all its fascinating versions.

Last but not least, the one that the artist posted in the Stories on Instagram in which it is shown in a brand new version. Could it be the hairstyle with which the singer and professor of Amici chose to present herself on the stage of the Ariston?

It could be so, but in the meantime – while waiting to see her competing in the next edition of the singing festival – many fans were able to admire the singer in the new version with long hair in the Stories published on the Instagram profile.

At the moment Arisa has not yet published a photograph of the new look, the last upload sees her with her hair always short and cut in a bob, as she had accustomed us for some time, but pulled back and left uncovered his face.

In the stories, on the other hand, she showed the new style: straight hair below the shoulders, in which you can continue to see the now traditional very light locks she has been sporting for some time.

From this year Arisa is one of the three teachers of the singing chair of the twentieth edition of Amici, where she is making herself appreciated by the public. Together with her in the same role there are also Rudy Zerbi and Anna Pettinelli.

Soon we will also see her at the Sanremo Festival where she will be among the 26 big names in the race who will compete for the victory of the new edition of the event. Rosalba Pippa will present herself on stage with her unmistakable voice to interpret the song You could have done more. For her this is not the first Festival, in the past she has already participated several times. Two victories: the first with the song Sincerità in the new proposals category in 2009, the second in 2014 when he competed among the big names with the song Controvento.

Over time, Arisa has proven to have an unmistakable voice and to know how to distinguish herself with changes of look capable of dictating fashion. Only recently had she added some very light strands of hair to the dark bob, complete with bangs. Now, apparently, she opted for extensions to show off her long hair again. And it's beautiful. 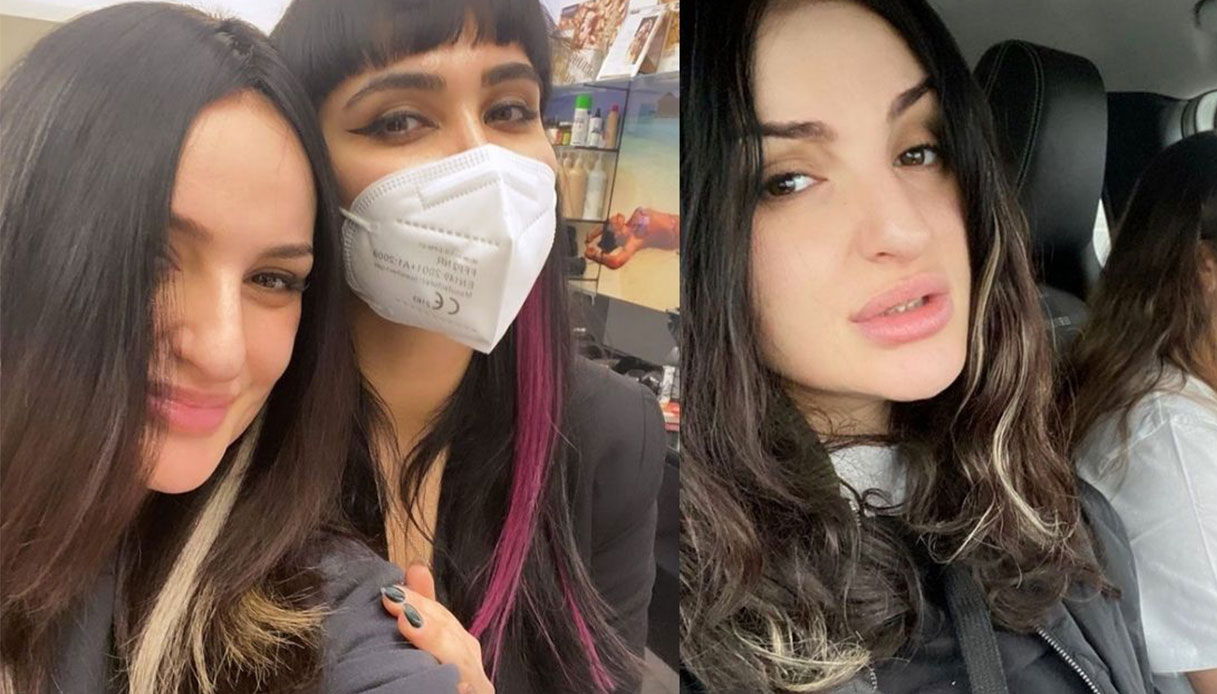 Barbara Catucci
7195 posts
Previous Post
Covid-19, why vaccinate those with severe kidney problems or are on dialysis early
Next Post
Demet Özdemir engaged: the love of the Daydreamer actress