Arisa replies to the former Andrea Di Carlo: "He must respect my choices" 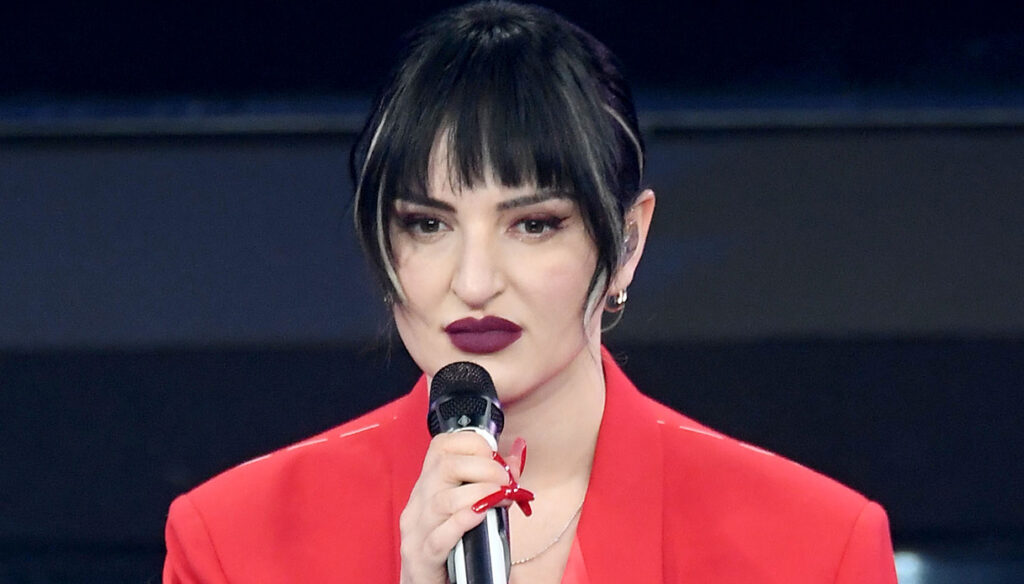 After the farewell of her now ex-boyfriend Andrea Di Carlo, who canceled the wedding with the singer, Arisa has decided to break the silence

Everything seemed to be going well in Arisa's life: on the one hand the countless professional successes, culminating with her last participation in the Sanremo 2021 Festival, on the other a relationship that – despite being still very young – promised a stable and peaceful future . Instead, her now ex-boyfriend Andrea Di Carlo decided to stop their dating a few days after the announcement of the wedding. And now the artist has responded publicly, breaking the silence on what happened.

In an interview with Corriere della Sera, the splendid Arisa let herself go for a long time after the harsh statements of Andrea Di Carlo. The latter revealed on Instagram that he wanted to put the word "end" to his love story with the singer, then declaring to the weekly Oggi the reasons for the breakup: "I have done so much for her, I have always supported her in all ways, but I don't feel recognized by her as a boyfriend. I don't accept that he doesn't want to talk about me in public, I'm afraid he hasn't completely forgotten his ex ”.

Now, Arisa has decided to give an answer to her manager, who was also her partner for six months: “He was very angry because on Sunday In I didn't say his name while I was talking to Mara Venier about my life. I have always asked him for confidentiality, but he has always told everything about us "- explained the artist, thus confirming the suspicions that had already begun to circulate on the web – that it was, that is, the interview with Domenica In a give life to the crisis between her and Andrea.

“I also put stories on Instagram, because otherwise he claimed that I didn't love him enough, that I was ashamed of him. But that's not the case "- added Arisa, revealing everything she did to try to patch up their love story. However, she is not willing to take a step backwards regarding her freedom: "She must also respect my choices and she cannot tell me: 'It's me, or everything else'. I am a very independent woman ”.

Probably, things between them went too fast. Arisa and Andrea started their relationship last summer, after a long friendship and an equally long professional relationship. But in the past few days they had already started talking about marriage, even setting the date for next September 2, 2021: “He is an extraordinary person, funny, generous, but after 6 months it is too early to decide to get married. I tried to make him understand it with love. I was close to him, but I can't do more. I wasn't born to do what he wanted, to dedicate myself to him totally. All the men I had left me my freedom ”.