Arisa returns to Amici 2021 with a new look 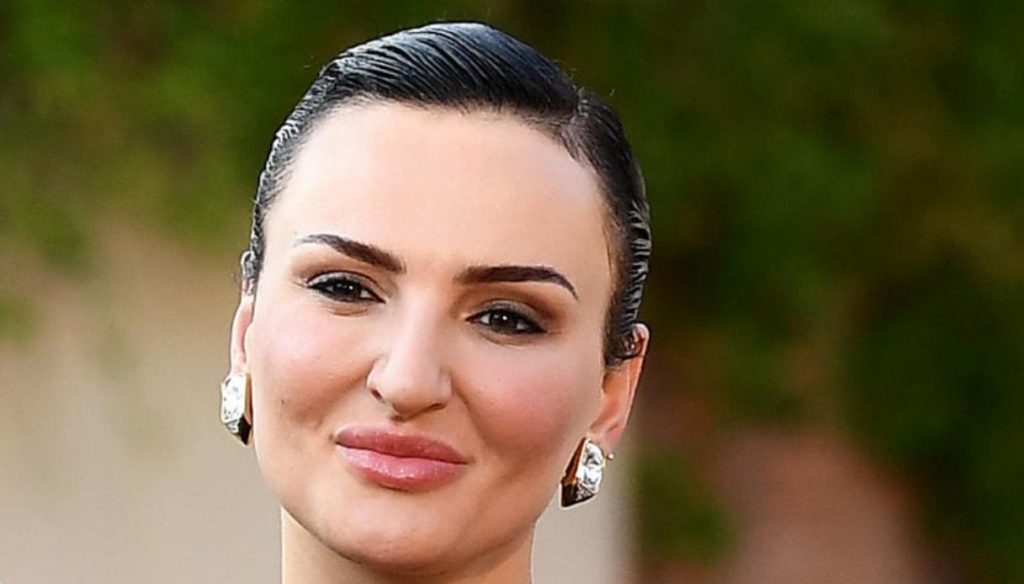 The singer, ready to return to Friends, showed herself on Instagram with a change of hair look

Her voice has always been unmistakable, unique and extraordinary, but if that does not change, the same cannot be said of the looks: Arisa loves to change and over the years she has accustomed her audience to seeing her in always new, fresh and in step with times.

And so it will also be for the return on TV to Amici where, from this year, she is one of the three teachers of the singing chair, the transmission is in fact ready to resume after the break due to the Christmas holidays and will see Arisa sitting in the chair with a new look.

For some time, the singer has been sporting a nice black bob with bangs, to which some very light locks have been added in recent days, as she herself showed to her many followers on Instagram. A small change in her appearance, which gives her a lot.

For Arisa it is a good time. From a professional point of view, the broadcast of Maria De Filippi, which this year reached the important milestone of 20 editions, is being appreciated by the public of Amici. On the other hand, Amadeus recently announced the singer's participation in the next edition of the Sanremo Festival. Arisa, born Rosalba Pippa, will be among the 26 Big ones who will go up as competitors on the Ariston stage from 2 to 6 March 2021, she will present herself with the song You could have done more. It is not the first Sanremo for Arisa who has already taken part in the singing festival several times, winning twice: the first in 2009 in the New Proposals with Sincerity category, the second time in 2014 when she ranked first among the Big with Controvento.

And for the interpreter it is also a good period from a sentimental point of view, in fact recently his relationship with Andrea Di Carlo, manager and television writer, emerged.

The rumors had been circulating for a few days when the relationship was made known. The first confirmation of the then came through the Instagram profile of Andrea di Carlo who published the shot of their kiss.

An unmistakable and beautiful voice of the Italian song and changes of look that remain etched in the memory of the public: Arisa is not afraid to change and she has done it again. Gorgeous. 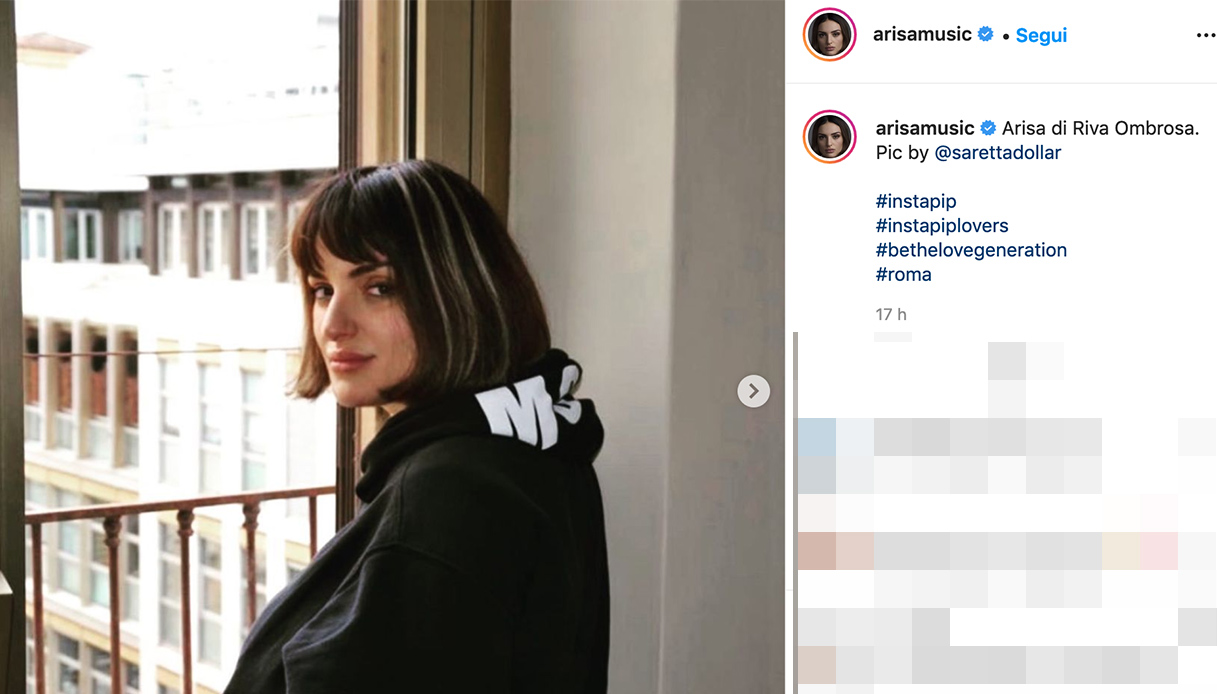 Barbara Catucci
6470 posts
Previous Post
Melania Trump, the head of her staff resigns after the violent clashes. She disappears
Next Post
Pierpaolo Pretelli, Ariadna Romero reveals why she ended up between them