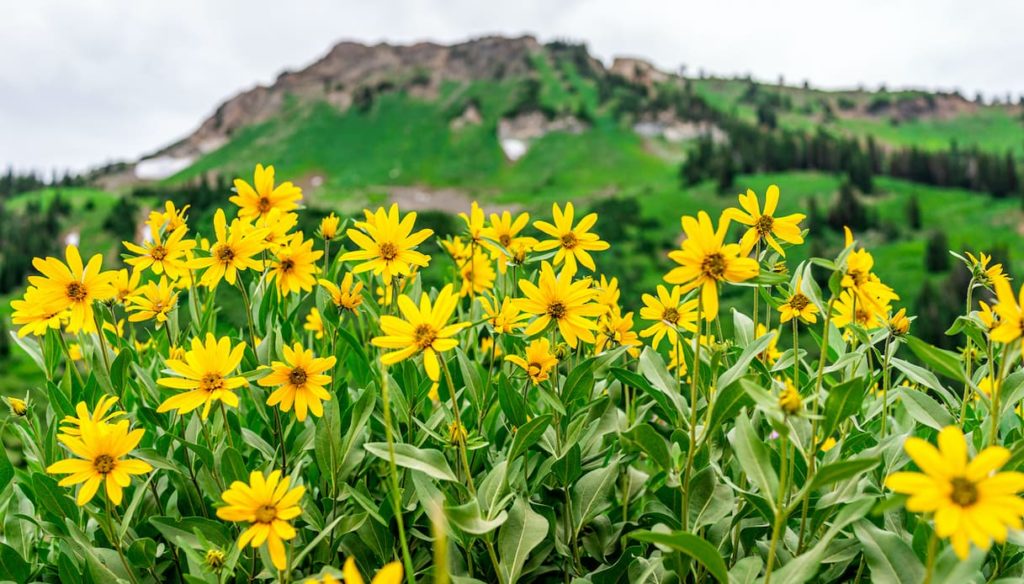 Arnica is a herb with multiple beneficial properties, known since ancient times: this flower, so similar in appearance to the daisy, is in fact a well-known natural remedy that has been used for many centuries. In its main uses, we find it in the form of mother tincture, cream or ointment.

There are several therapeutic actions carried out by Arnica, which over the years have been scientifically proven, such as in the review published in the Journal of Pharmacy and Pharmacology. In herbal medicine, arnica is mainly used for its anti-inflammatory properties: rich in plant substances such as flavonoids, phenolic acids and sesquiterpene lactones, it is very effective on trauma and bruises, as well as in the management of muscle pain.

In addition, a recent study has shown that the topical application of arnica gel helps to reduce pain in the case of osteoarthritis and improve joint function. The analgesic and antirheumatic properties of this herb are therefore evident, which is often used by athletes to counter cramps and strains, but also to combat inflammation and relieve pain caused by trauma during workouts.

Ointments and ointments based on this plant are also often used to treat bruises, which form due to small broken blood vessels as a result of trauma. An experiment, the results of which were published in the British Journal of Dermatology, highlighted the effectiveness of arnica in reducing hematomas.

Its use to promote hair growth and to prevent scalp disorders – such as hair loss and dandruff – is still being studied. The principle according to which arnica acts on our hair is based on its anti-inflammatory properties: by reducing inflammation of the scalp, it can promote the presence of a better environment for hair regrowth. However, there is still not enough evidence to support this action.

In addition to herbal medicine, arnica is also used as a homeopathic remedy, in the form of drops, tablets or capsules. This is only possible because the principles of homeopathy provide for important dilutions, so that nothing is left of the arnica-based mother tincture. The plant, in fact, is cardiotoxic and hepatotoxic, and for this reason it must never be ingested: the known side effects include nausea, vomiting, hypertension, tachycardia and coma.

Furthermore, topical products must only be used on intact skin and without abusing it. Prolonged use can cause dermatitis, dry skin, itching or rashes. Arnica is contraindicated, in any form, to those suffering from allergy or hypersensitivity to the plant, to pregnant and lactating women and to those who take certain drugs. This is why it is essential to speak to your doctor before starting treatment.

Maria Teolis
2783 posts
Previous Post
Paola Barale tries again with the mini dress and at "Name That Tune" everything happens
Next Post
Farewell to Conchata Ferrell, Berta from Two and a Half Men: the pain of Charlie Sheen