Asia Argento and Fabrizio Corona, face to face on TV 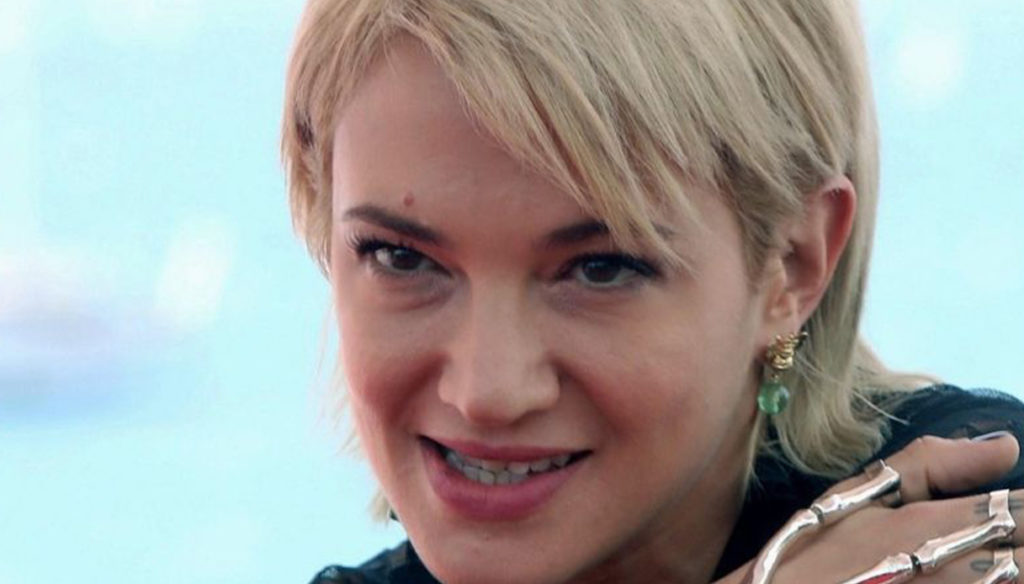 At Massimo Giletti's Non è l'Arena there was an unexpected face to face between Asia Argento and Fabrizio Corona, their stormy albeit brief relationship had widely talked about them.

Asia, at the center of the study by Giletti was put in front of Fabrizio on TV, the questions about them and their relationship were inevitable to face.

The actress and film screenwriter expressed words of esteem and affection for Corona, despite the clashes between them in the past, admitting that she recognizes herself in Fabrizio and his desire to build a public figure to defend his frailties.

Asia defined herself as her friend and in the studio she read some pages of Fabrizio Corona's book "How I invented Italy", where the man tells his life and the history of our country through his work as a paparazzo, for the which Fabrizio describes himself as the creator of most of the famous characters on our television, and of the gossip mechanisms that revolve around them.

November 25 is an important day for Corona: the Court, once again, will decide his future, at stake are house arrest and prison, and among the people who are closest to him in this delicate moment, there also seems to be Asia Argento. Theirs seems to be a relationship of hate and love that, despite everything that has been said and done, lasts over time.

Meanwhile, Asia is in great shape, this year she turned 45, on Instagram she recently showed herself naked in her Jacuzzi. Daughter of art, in recent years she has also put herself to the test as a director and screenwriter: Scarlet Diva, her first work, will be broadcast on Cielo from 11.10pm.

Years later, in 2017, Asia herself declared that her feature film was inspired by the experience she had personally experienced in the Weinstein case, the American film producer accused of harassment and assault by many female personalities of international cinema, whose stories they had given way to the #meetoo awareness and denunciation movement.

Barbara Catucci
5881 posts
Previous Post
Christian De Sica: "I too was hit by Covid"
Next Post
Letizia di Spagna and that detail that enriches the recycled suit: it is always beautiful