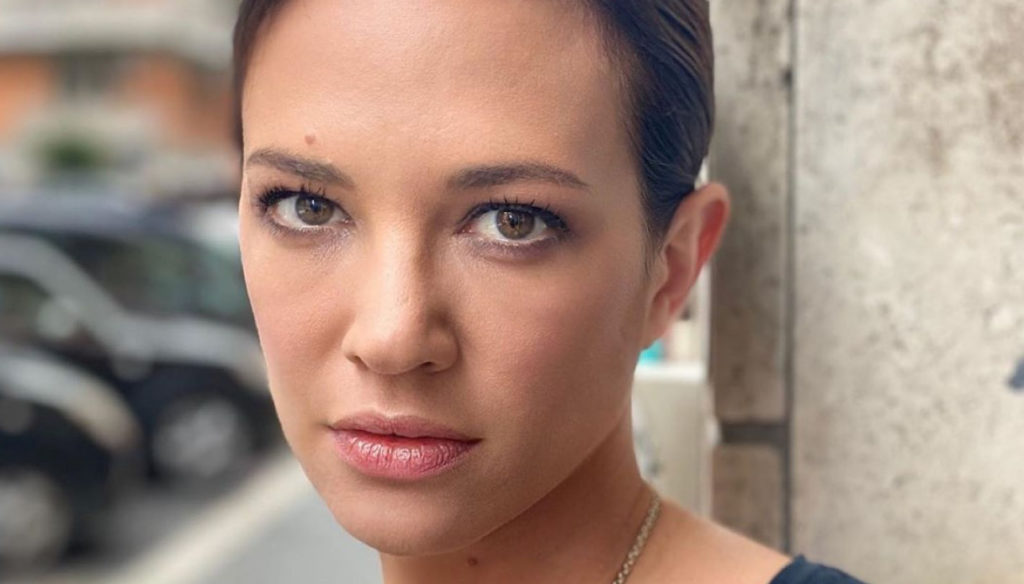 Asia Argento tells her story in a long interview, revealing the help of Barbara D'Urso in the most difficult moment

Asia Argento tells her story in a long interview with Il Fatto Quotidiano, talking about the help received by Barbara D’Urso in the most difficult moment of her life. The actress has experienced rather difficult moments in recent years that have marked her deeply. First the story of the violence suffered by Harvey Weinstein and the MeToo, then the accusations of Jimmy Bennett and the exclusion from X Factor. Difficult moments that have been aggravated by the death of Anthony Bourdain, his partner and famous chef who committed suicide during the filming of his reality show in France.

Today, step by step, Asia Argento is trying to rebuild its existence. After a short flirtation with Fabrizio Corona, the actress has returned single and is ready to focus only on herself. Al Fatto Quotidiano revealed that she had received great help from Barbara D’Urso, who would have supported her in the most difficult moment for her. "I thought of selling a house on which I pay the mortgage – he revealed -, but I have to thank Barbara D’Urso and the programs like hers if I have recovered, otherwise I was finished. I was forced to put my face on it. "

Now in his future there is a new project with his daughter Anna Lou Castoldi, born of love for Morgan. "I wanted to work with my daughter – he confessed -, not only for reasons of objective pleasure: we were together in quarantine I wanted to explore the effects on the two of us […] There were contrasts, his small rebellions, small bronzes, then hugs: something powerful, but predictable; between me and her quarrels break out, but they last five minutes then we apologize. " Asia, who is also Nicola's mother, the result of the relationship with Michele Civetta, has a very special relationship with Anna Lou. “I am a parent and friend – he confessed -. There must be a component of respect for both: I don't put myself on a pedestal, I don't say the rules and the law, but I give my children the certainty of their presence ".

Barbara Catucci
5288 posts
Previous Post
So fruit and vegetables protect us from disease
Next Post
Maria Antonietta Tilloca, 20 years after the first GF, is still beautiful