Asia Argento: the "Amore Criminale" debut is a flop 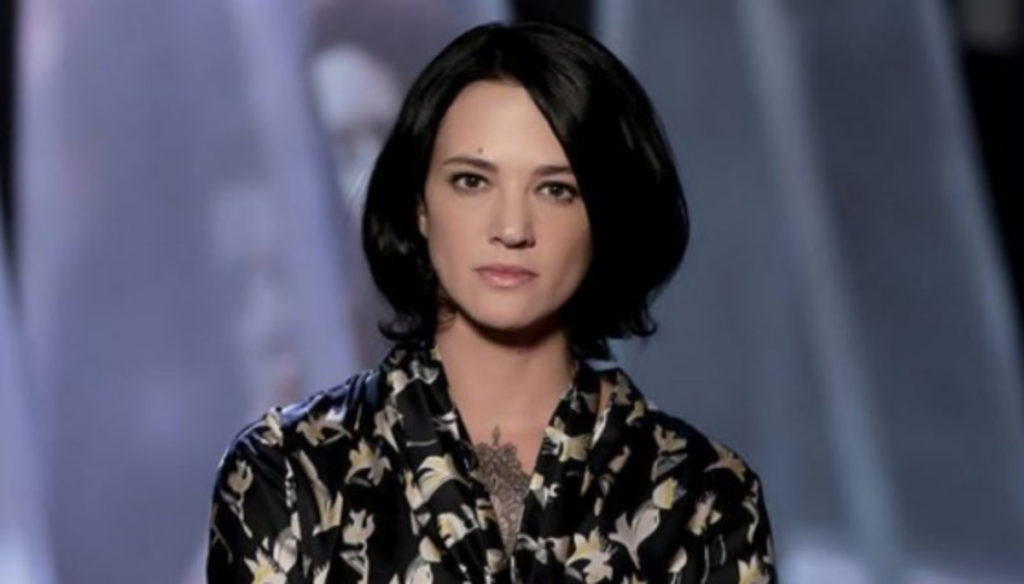 Flop debut for Asia Argento, which led only "3 percent share" to the conduct of "Amore Criminale" in the first episode of the program. A very low figure if compared with viewers, almost double, reached by Barbara De Rossi, former presenter now replaced by Silver. Despite the good results obtained in fact the actress was replaced by the daughter of the king of the thrill at the behest of Daria Bignardi, new network director of RaiTre.

The choice of Asia Argento had not convinced so many, above all Barbara De Rossi, who, bitterly, had revealed that she did not agree at all with Bignardi's decision. "If they had replaced me with the Morante or the Guerritore I would have understood more – De Rossi had said speaking of the colleague – the conduction of Amore Criminale is a delicate matter". As many expected the presence of Asia Argento has given a dark touch to the transmission, but above all a greater emotional detachment towards the stories, something that had not happened with the previous conductors, always particularly involved in telling violence and abuses suffered by women.

The Argento has chosen to be faithful to its style, presenting the events in a slightly more "recited" way. The public, however, does not seem to have appreciated the change of direction of "Criminal Love" and only 731 thousand viewers have chosen to see the program, while most have preferred the proposals of the other networks. On the other hand it was already clear for some time that the debut of Asia Argento would not have been simple, nor without controversy, as she herself revealed in an interview a few days ago.

"I worked on the program with humility, I studied a lot; there have been and will be criticisms and praise. I say only: judge me for what I do – Asia had said, making it clear that she doesn't feel at all a hostess – I am not the presenter, I take care of the thread of the story. I am a fan of Criminal Love, I had seen all the episodes, it is a type of narration that I know and I feel I can do ”.

Lorenzo Gavazzi
2547 posts
Previous Post
Acne: if you have baby products in your home, you have solved it
Next Post
What happens if you let your child cry: science says it