Asia Argento's pain for mother Daria and the memory on Instagram 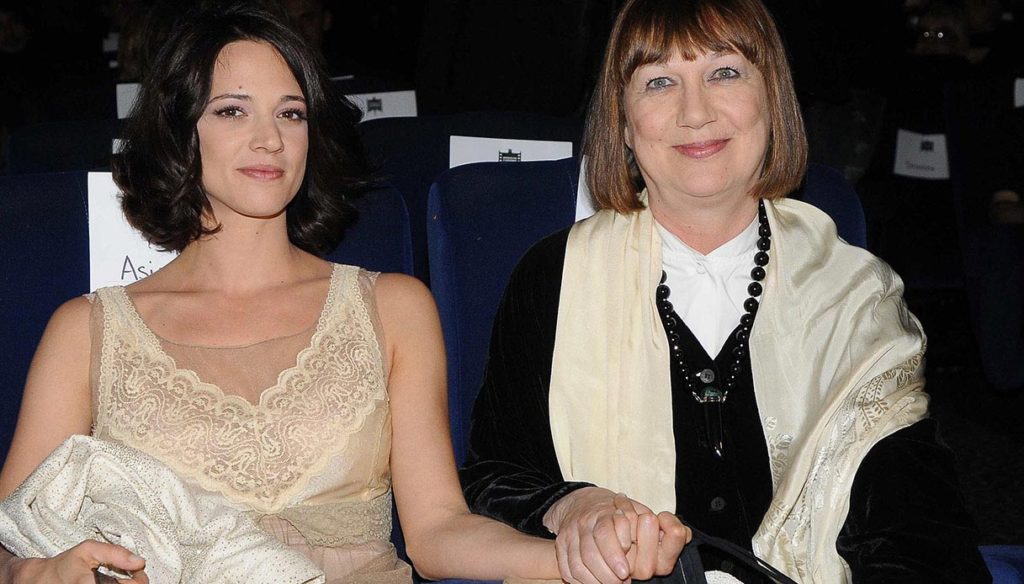 Asia Argento remembers on Instagram her mother Daria Nicolodi, who passed away at 70, with whom she had a special bond

Asia Argento shares on Instagram her suffering over the death of Daria Nicolodi, an icon of cinema thanks to Profondo Rosso, but above all the mother of the actress. The two women had a very strong bond, which Asia herself recalled in a series of posts and videos celebrating her famous mother.

“Rest in peace, my beloved mother – wrote the director -. Now you can fly free with your great spirit and you won't have to suffer anymore. I will try to go on for your beloved grandchildren and especially for you who would never want to see me so grieved. Although without you I miss the ground under my feet, and I feel I have lost my only true point of reference. I am close to all those who have known and loved you. I will always be your Air ”.

Discreet, far from the spotlight and passionate about cinema, Nicolodi had turned 70 last June. From her Asia inherited her love for acting, but also beauty and a mysterious charm. It is 1975 when Daria bursts into the life of Dario Argento. The director chooses her after an audition in which he asks her to wash her hair. Blue eyes and bangs, Nicolodi plays the role of journalist Gianna Brezzi and conquers success. "I read Bernardino Zapponi's screenplay in one breath in one night in the family home in Rome and felt a great fear," he said years later.

On the set of Profondo Rosso, Daria not only has her consecration, but also begins a love story with Dario Argento, which will last until 1985. Asia is born from their love story. An indissoluble bond, that between mother and daughter, made even more solid by a terrible tragedy that Argento and Nicolodi had faced together: that of the death of Anna, Daria's eldest daughter, who died in a car accident.

A restless soul and a life marked by deep suffering, Asia confessed on Instagram how much her mother was a point of reference for her. The actress of Profondo Rosso was a very sweet grandmother for her grandchildren: Anna Lou Castoldi, the result of the relationship between Asia and Morgan, and Nicola Giovanni, who was had by Michele Civetta. In the Stories, the actress and director posted videos and photos that recall her mother's talent, her beauty and unprecedented skill, amidst great masterpieces of cinema and undeniable charm. “Daria forever”, he commented.

Barbara Catucci
7201 posts
Previous Post
What if online dating were the solution to our heart problems?
Next Post
XF 2020 Melancholia favorites eliminated. Manuel beside himself: "Total failure"