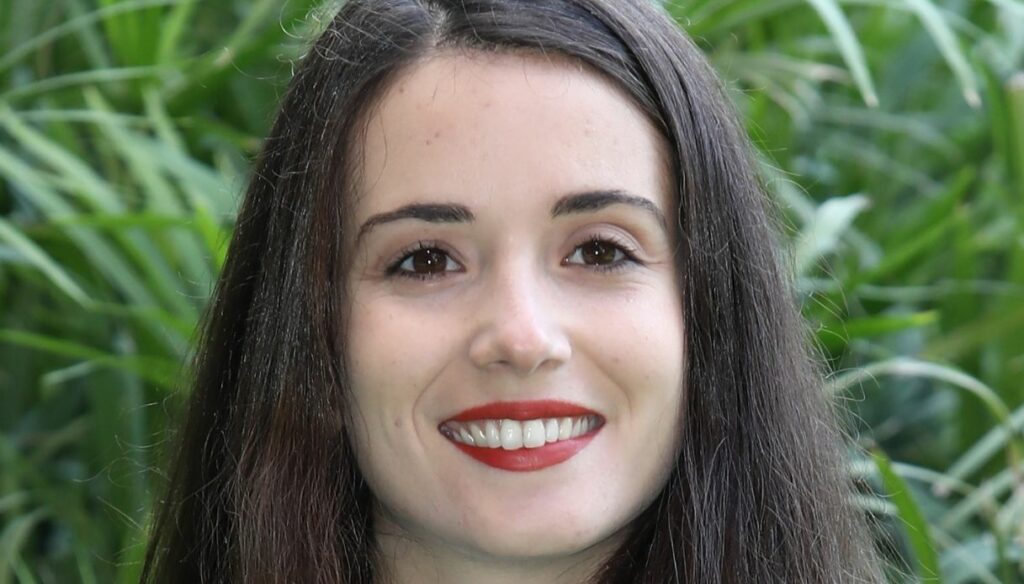 The publishing success born from the pen of Silvia Zucca is ready to become a series: shooting has started

A novel that was a literary case and that has fascinated many readers, a plot that manages to be both funny and intelligent, a protagonist in which to identify easily: these are just some of the winning ingredients of the Astrological Guide to broken hearts. Silvia Zucca (published by the North Publishing House) which will soon arrive in the form of a TV series on the Netflix platform.

The streaming platform, in fact, has announced that filming has started for the new Italian original series based on the editorial success of Silvia Zucca. Created and directed by Bindu de Stoppani and co-directed by Michela Andreozzi, the series is produced by Italian International Film – Gruppo Lucisano and will soon debut in all countries where the service is active.

Filming will all take place in Turin, with the contribution of the Piemonte Film TV Fund and the support of the Film Commission Torino Piemonte.

The protagonist of the story is Alice Bassi, a character you can easily identify with: just over 30 years old, single in spite of herself, she works as an assistant in a small television network: with little success, despite her talent. The protagonist is experiencing a complex moment with her ex-boyfriend Carlo who is making a new life and the mysterious new creative director Davide has arrived to check the team's productivity. Alice, however, makes a meeting that changes her way of approaching things: Tio, actor of the leading soap opera of the network, becomes her personal astrological guide for broken hearts. What will happen? To find out, you have to wait for the airing of the new television series which, like the book, promises to be a brilliant comedy with a romantic flavor.

To stage Alice's adventures a very interesting cast was called. In the role of the protagonist the actress Claudia Gusmano, born in 1985, a talented interpreter who during her career has taken part in numerous theatrical performances, a film for the cinema, and many television projects: among the last we can remember L'Allieva 2 and 3 with – among others – Lino Guanciale and Alessandra Mastronardi, and La mafia kills only in summer 2 – the series. Tio, on the other hand, will be played by actor Lorenzo Adorni and Davide by Michele Rosiello, born in 1989. The series is written by Bindu de Stoppani and Fabrizio Cestaro.

Another successful novel, after Marco Missiroli's Fidelity, is ready to arrive on Netflix and the expectation is very high. 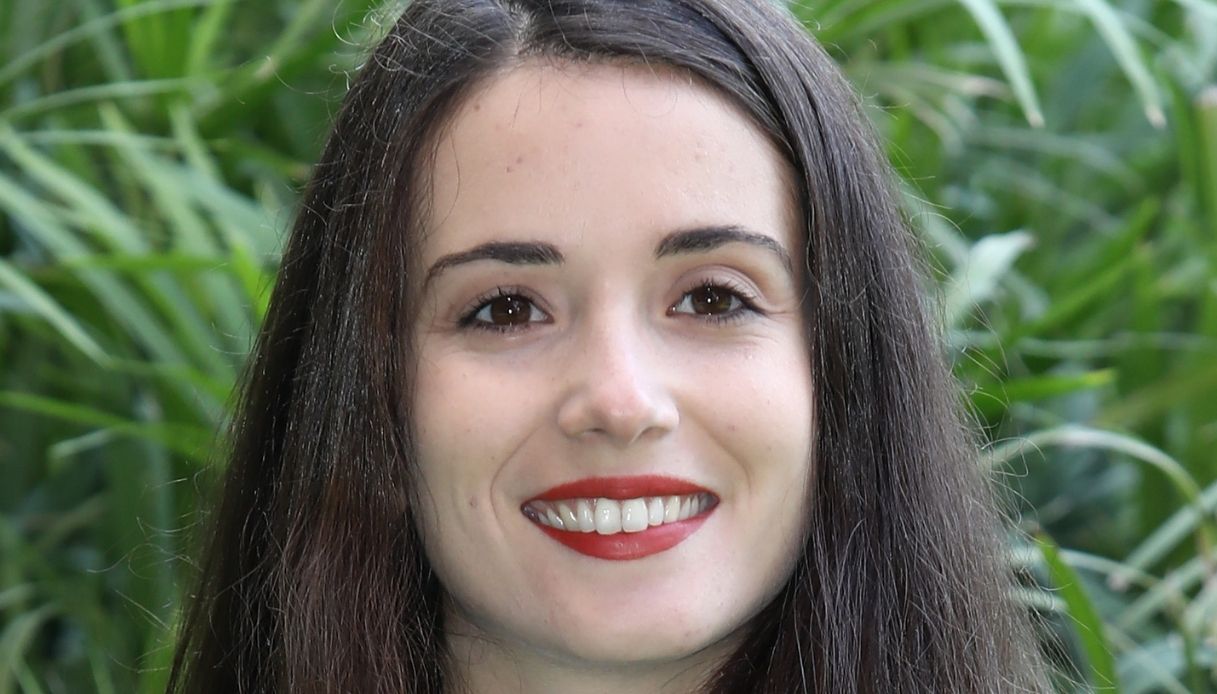 Barbara Catucci
7244 posts
Previous Post
Today is another day, Barbara De Rossi tells her story: her daughter and her love for Simone
Next Post
Alena Seredova on Instagram jokes about Buffon and Ilaria D’Amico