Astrology: what is a trine 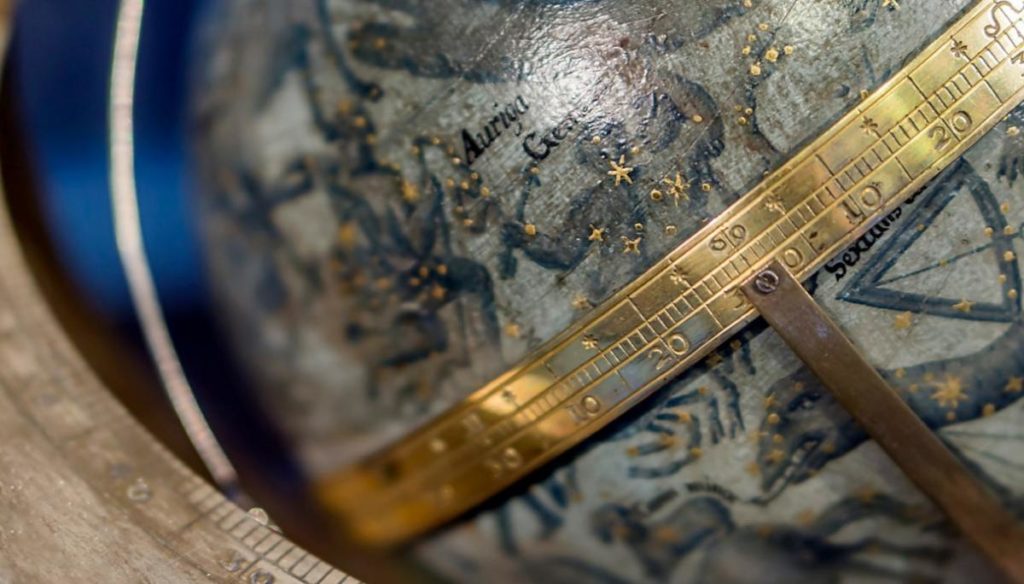 Let's find out what a trine is, one of the most popular and beneficial aspects of modern astrology.

In astrology, a trine is an aspect, that is an angular distance formed by the planets when they are placed on the birth chart, respecting our birth data.

Astrology is a study of the nuances that is not based only on the zodiac sign and the ascendant of a person. When drafting the birth chart, the astrologer uses some software – in the past, everything was done by hand! – to calculate the position of the planets and houses at the time of birth. At that point, the expert takes a kind of photograph of the sky at the moment when the particular person came into the world, and interprets the positions of the celestial bodies. In addition to the classic calculations on the most famous placements within the horoscope, including the ascendant and the lunar nodes, there are also aspects.

The aspects are represented by the angular distances that form the planets on the theme, and can be of various kinds based on the gradation of the angle formed: conjunction, sextile, quadrature, opposition or the trine. Each aspect has influences on the birth chart which, based on astrological knowledge and traditions, can be very positive or very negative.

In astrology, the trine is a harmonious aspect within which two planets are at a distance of 120 ° from each other on the birth chart. According to astrological rules, the planets found in trine work together and cooperate in a complementary way, improving the general quality of the individual's personality. The planets that work in trine must be interpreted individually, based on their position within the Houses, and in combination, so that the angularities of their nature can be mitigated by astrological cooperation. A trine is one of the most positive aspects, where planets with very different characteristics can find a point of dialogue and express their potential, reducing as much as possible the impact of the less virtuous characteristics of the planets in question.

According to many experts, including the famous Stephen Arroyo, a trine represents a vehicle of energy "ready for use", available to the lucky owner of the trine who does not necessarily have to make sudden changes or reorganize his life to benefit from it. The planets involved in the trine, therefore, reveal a positive dimension of existence, and above all indicate a way of being. In fact, several astrological theories claim that the trine emanates so much energy that it does not require "efforts": it is a benefit that has always existed, and whoever owns it may no longer notice it. Often, the trine shows such obvious talents that they risk being taken for granted, and therefore not fully exploited.

The astrological symbol of the trine, often indicated in the natal chart, is the triangle. Many astrological philosophies also consider the positioning of the planet with respect to the cardinal points to be relevant for its aspects: ascending, descending, Medium Coeli (zenith), Imum Coeli (sky background).