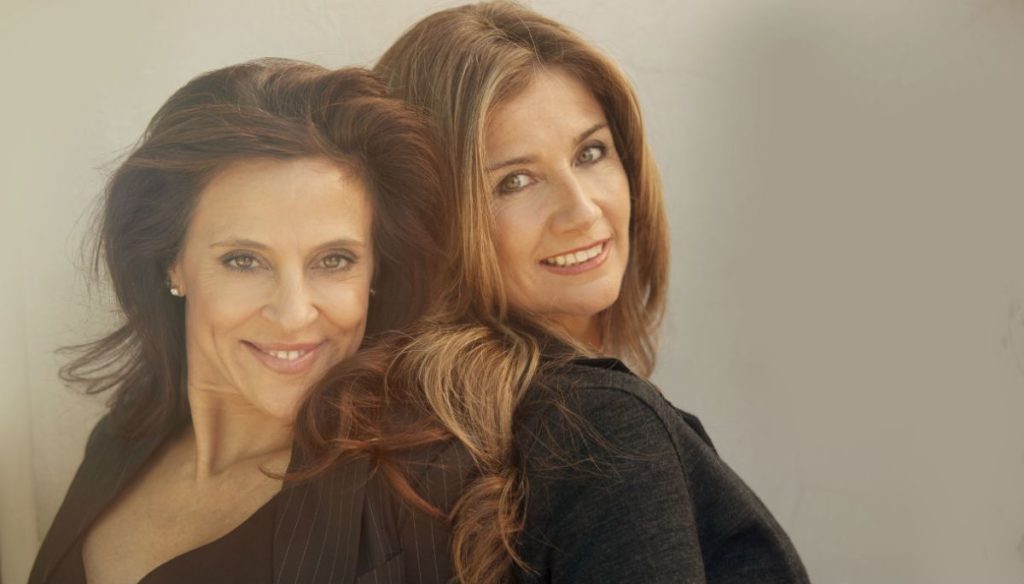 According to research, happiness reaches 42 years old. At 24 women live on dreams, while at 40 they face anxiety and depression

At 20 the peak of happiness, at 40 it hits the bottom. At 42 we go back. This is the result of a research conducted by CougarItalia.com, the reference portal for women over 35. According to the study, women's happiness would have a typical U-shaped pattern. This means that at 24 you reach the peak of contentment, while the lowest point touches around 40. No fear, however, because starting from 42 years of age women start to be happier and more satisfied with their lives.

"The midlife crisis begins when the individual reaches the minimum threshold of self-satisfaction – revealed Alex Fantini, founder of the portal -. A phenomenon that therefore does not have much to do with reality, but rather with disappointed expectations: regret for what has not been. " This means that at 24, women have high expectations for their future. Imagine the years that will come with the hope of realizing dreams and desires.

But everything changes when at 40 years of age the life you find yourself living is not what you had imagined long ago. "It is true, in fact, that at 20 years of age, living in a rented room, sharing the same apartment with others while attending university, often makes women very happy, because they wait for their efforts to be rewarded soon – explained the owner by CougarItalia.com, according to which everything changes at 40 -. So, beyond their real living conditions, their perception of well-being begins to decline until it reaches the lowest point when they have to deal with everything that hasn't gone as they thought, with the aggravating factor who will never have the same opportunities again ".

Not all is lost, however, according to the results of the research in fact at 42 years of age women begin to appreciate life more. The reason? At this age they are free from the prejudices and brakes that characterize youth, feel much safer and know what they want. Whether in love or at work, the 42 year olds know what they are doing and are able to assert themselves. They are sufficient in themselves, they do not live by illusions, but they look to the future with courage, hope and perseverance.