At Alessandra Mussolini's home, with a classic and refined taste 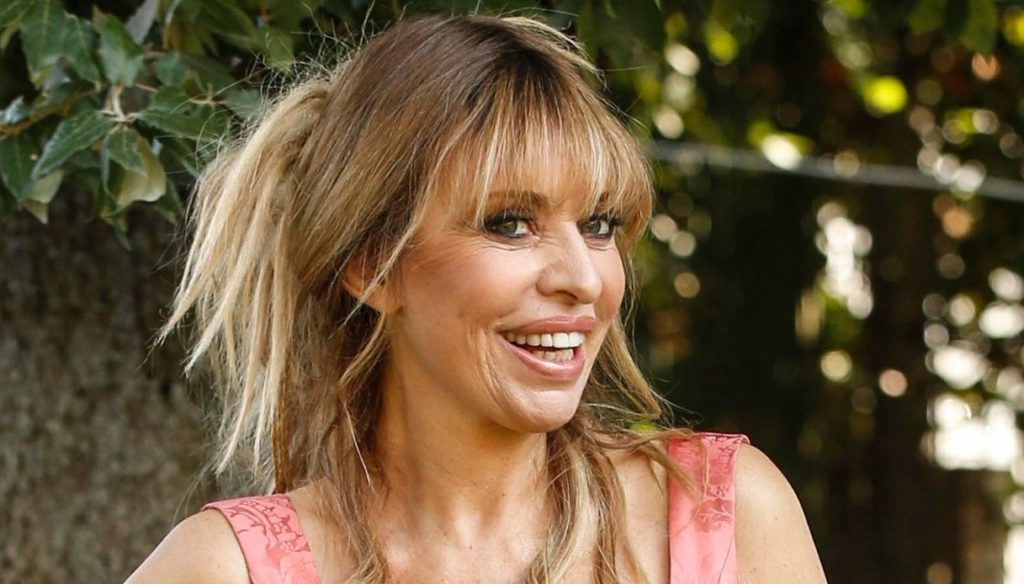 Alessandra Mussolini's home is full of details of great taste, from the living area to the kitchen

A house with a classic and refined taste, is that of Alessandra Mussolini just back from participating in the last edition of Dancing with the Stars in which she was ranked third.

The former politician, who recently announced her farewell to this world in an interview with Il Tempo, lives in a tastefully furnished house. As you can see from the images, the living area is enriched with upholstered and fabric-covered table armchairs, Belle Epoque style furniture, gilded frames for the paintings and silver candelabra. Some of his paintings also show themselves on the walls of the house, because art is a "family matter" and he inherited his love for painting from his father Romano Mussolini, who was a well-known musician.

The kitchen has some modern elements, but mainly the furniture recalls classic tastes and the setting is enhanced by a round wooden table. An additional touch of character is given by the cheetah carpet that has been placed in the area of ​​the room dedicated to the fires.

The house is embellished with a large and spacious dehor where you can spend relaxing moments. A space where Alessandra spends time with her family, from her children Clarissa, Caterina and Romano, to her mother Maria Scicolone, sister of the actress Sophia Loren. And her mother Alessandra recently spoke as a guest to Domenica In, in Mara Venier's living room she was reached by a phone call and the two exchanged words of deep affection. Alessandra said: “Mom is an extraordinary person”.

From the images you can also see the children's room, similar to that of many teenagers with many details hanging on the walls including photos, phrases and stickers. The room was shown by Alessandra herself practicing the basic steps of a bachata for Dancing with the Stars. During the broadcast conducted by Milly Carlucci she showed her skill, determination and tenacity, aspects that led her to overcome many difficulties and to rank third, even without her dance partner Maykel Fonts who could not take part in the final as she was positive to covid- 19. In the end, the former politician faced the last episode paired with Samuel Peron, obtaining the third place.