At Bano Carrisi, Jasmine becomes a singer and prepares to replace Romina Power 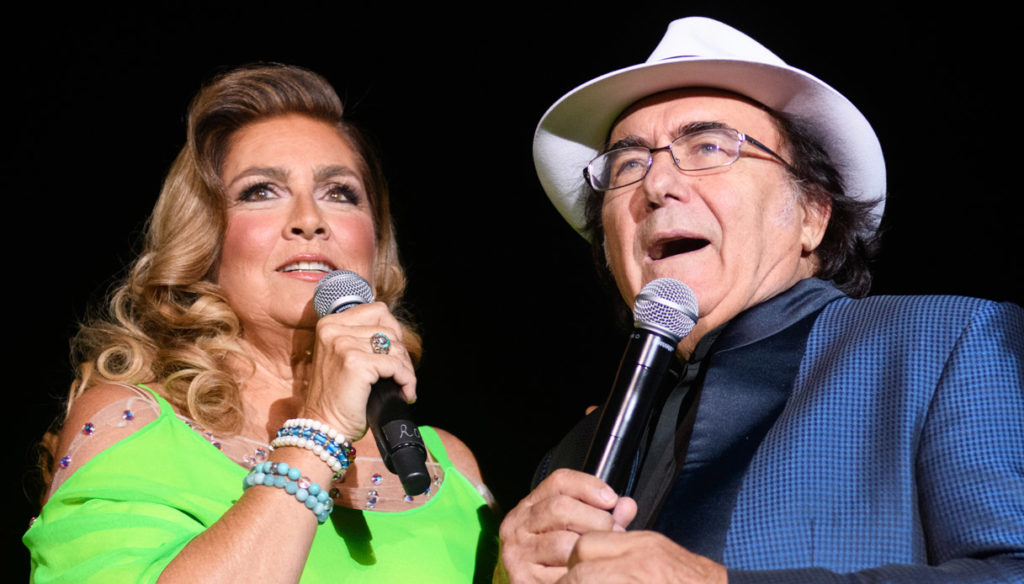 Jasmine, the daughter born from the love between Al Bano Carrisi and Loredana Lecciso, becomes a singer and could soon replace Romina Power

Jasmine debuts as a singer and prepares to replace Romina Power. Al Bano Carrisi's daughter could soon go on stage with her famous dad to start a career in the world of music. The eldest daughter of the Apulian singer and Loredana Lecciso in fact presented, surprisingly, her first single. It's titled Ego and has a rap text accompanied by very catchy notes, which has all the credentials to achieve great success.

The hit was presented by mom Loredana who, proud of her daughter, shared a short clip of the song available on Youtube on Instagram. Followers immediately showed that he liked Jasmine, calling her "a talent". “Listening to a good song is a persuasive voice. Brava Jasmine! ”, Someone wrote,“ Gorgeous ”, added someone else. "Beautiful", "It will be a great singer", "Fabulous beauty": these are just some of the comments to the song by the young Carrisi.

Blond and beautiful as mom Loredana, determined as dad Al Bano: Jasmine seems to have inherited from her parents all the skills necessary to become a music star. Raised in the Cellino San Marco estate, very close to the sisters Cristel and Romina Junior, the young woman could soon go on stage with the Apulian singer. And there are already those who, taking advantage of the gossip on a dispute between Power and Al Bano, talk about a possible replacement of the American actress.

According to the latest rumors, in fact, after the guest of Carrisi on Domenica In, different tensions arose between the ex-spouses. Romina would not have liked the refusal of Al Bano, who blocked Mara Venier live, asking her not to read his letter. Not only that: she would also have been furious at not having been invited to the artist's 77th birthday party organized by Loredana Lecciso. Some sources say that Power would be ready to leave Puglia to return to the United States after a heated clash with her ex-husband.

On the other hand, Al Bano himself criticized Romina's gesture a few days ago in an interview published in the weekly Oggi. "With all the honor that it can represent for me to receive a poem from Romina – he said -, I must also say that he probably committed a lightness. He had to send it to me, not try to get it read on television. It's a private thing. "