At Buckingham Palace, the exhibition dedicated to Lady D 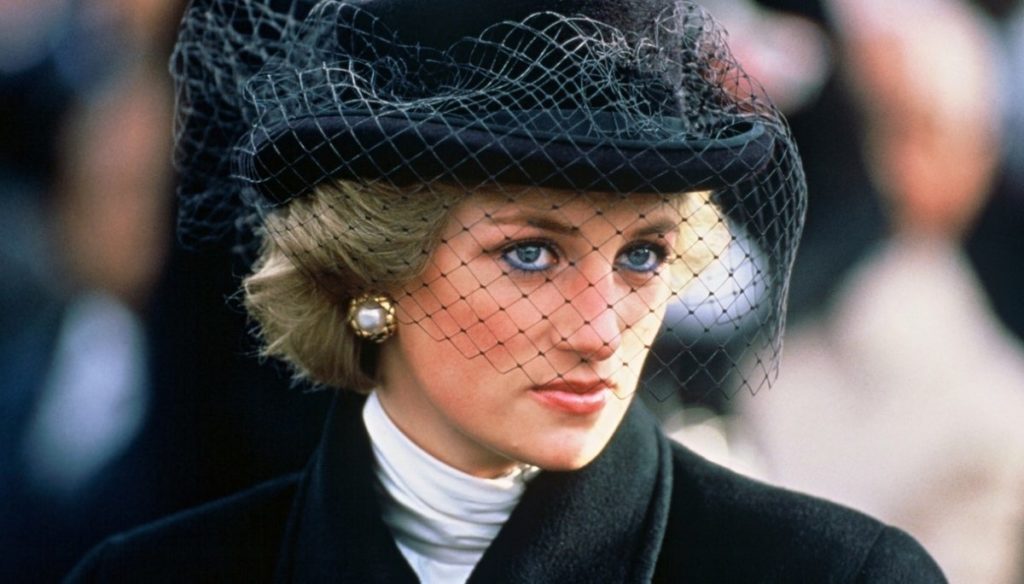 Buckingham Palace showcases memorabilia from Princess Diana. And, for the first time, he opens the doors of his private room

The occasion is the summer opening of Buckingham Palace: tourists and onlookers, for the first time, will be able to admire inside the royal palace memorabilia that belonged to the late Princess Diana, exactly twenty years after his death (which took place on August 31, 1997 ). The two sons, William and Harry, have in fact given authorization to open the mother's private room. Or, better, to the creation of a replica of it.

The Kensington Palace studio has been faithfully reproduced, and can be visited until October 1st. From the desk with the photos of the children to the various memorabilia, from the trunks to the cassettes that testify to his musical tastes – George Michael, Elton John, Diana Ross and numerous lyric music cassettes – a small window opens onto the private life of one of the most loved princesses in history.

But, that of Buckingham Palace is not the only initiative dedicated to Lady D in the twentieth anniversary of her death. Until February 28, 2018, at Kensington Palace it is possible to take a dip in the wardrobe of the princess, thanks to the exhibition "Diana: her fashion story". On display, among others, the mermaid long dress worn in 1985 at the White House – with which she danced in the arms of John Travolta – and the red suit with golden buttons worn in London in 1996.

Finally, in the HBO documentary, William and Harry give an intimate portrait of their mom. In "Diana, Our Mother: Her Life and Legacy", for the first time, the two talk about Lady D. "She was our mom, she is still our mom. And she's the best mom in the world, ”says Harry moved. Which, when Diana died, was just 12 years old. From Prince William, however, comes a portrait with a little more humor. "She would have been a nightmare grandmother, of those who never leave you alone," he jokes. But, in the documentary, the children are not the only ones talking about the Princess. There is brother Earl, there are servants, there is his official photographer and there is a doctor who worked in the clinic for AIDS patients visited by the Princess. Which recalls how, more than any other person in the world, she had the power to raise public awareness. A dowry, this, which many times exploited precisely in favor of the most needy.