At Joe and Jill Biden's home, the White House and the new furnishings chosen by the President 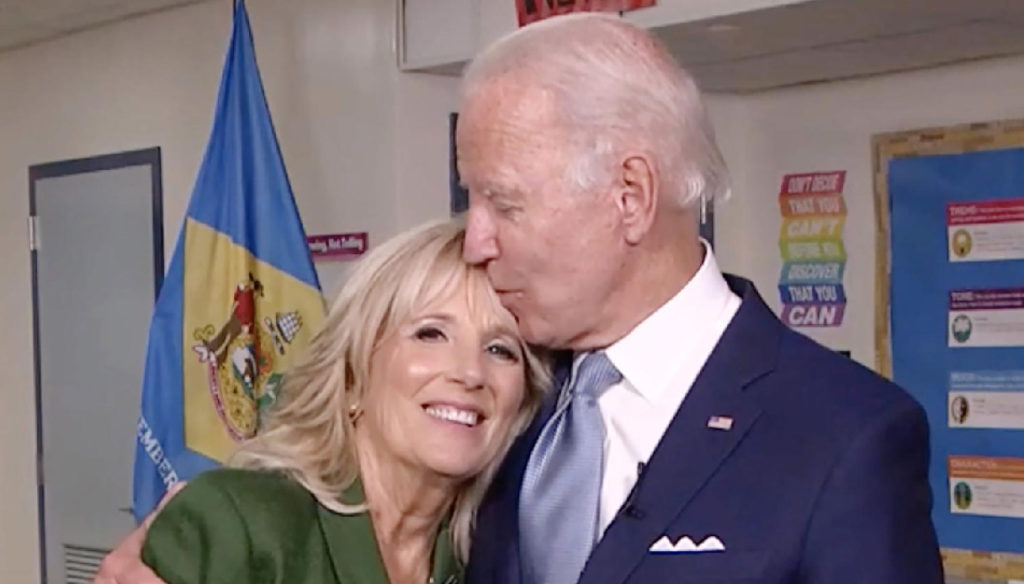 From the oval room to the First Lady's rooms: how the White House is furnished, the new home of Joe and Jill Biden

Joe and Jill Biden have officially become the new tenants of the White House, the most famous mansion in the world, first inhabited by President John Adams in 1800.

The President and the First Lady have already settled in the presidential residence and have begun to make the first changes to the furniture.

Judged enormous by his successor Thomas Jefferson, the White House was designed by architect James Hoban, chosen through a tender that was part of a larger urban project for the city of Washington entrusted to the Frenchman Pierre L’Enfant. The latter had thought of the city as a chessboard, which would have the White House in the center.

The monumental building, which follows the Palladian style, is divided into three parts, the Executive Residence, the West Wing and the East Wing and has 132 rooms.

The Diplomatic Room can be accessed directly from the garden, an expedient that makes it particularly convenient for hosting visiting diplomats.

The China Room, also known as the Porcelain Room, is the room that Jill Biden will use for her meetings. The latter two are located on the ground floor, in what was originally the area designed for the kitchen, laundry and heating. On the same floor there is also the Vermeil Room, the ladies room, where silverware and paintings depicting the First Ladies are exhibited.

The Blue Room, on the other hand, is the main room, with an elliptical shape at the behest of George Washington, who believed that thanks to this shape every guest would be equidistant from him, so as not to give the feeling of having preferences. It is located in what is called the State Plan, used for receptions and official events, where the Red Room is also located, so called for the color of its walls (always the same since the nineteenth century) and used for visits officers, and the State Dining Room, the dining room that seats up to 140 people.

On the second floor there are the private rooms, such as the Dressing Room, anteroom to the presidential bedroom, the Private Setting Room, the President's private living room, and the Lincoln Bedroom, reserved for the closest guests.

And the Oval Office? It is located in the West Wing, which is the building that houses the offices of the President of the United States. Here Joe Biden has already made the first changes to furnish it in his own way, with choices that represent a clear political message.

One of the most obvious choices is to replace President Andrew Jackson's painting on the left of the Resolute Desk with that of Benjamin Franklin, one of the founding fathers of the United States. Behind the desk, moreover, Biden has put, in addition to the classic family photos, also the bust of Cesar Chavez, trade unionist and activist for the assets of Hispanic farm laborers: a non-random choice and a clear sign of breaking with the previous administration confirmed by the proposal of the new president to grant the green card to all agricultural workers without regular documents.

Among the new furnishings of the Oval Office we also find the busts of Martin Luther King and Rosa Parks, as well as a piece of moonstone placed in the bookcase to the left of the desk and a new blue carpet with the presidential crest.

Giovanna Pirri
6036 posts
Previous Post
Who are Agnese, Tobias and Luce, the children of Alessandro Benetton and Deborah Compagnoni
Next Post
The hair products 2021 must have to have them healthy, strong and shiny
You must be logged in to post a comment.
Menu