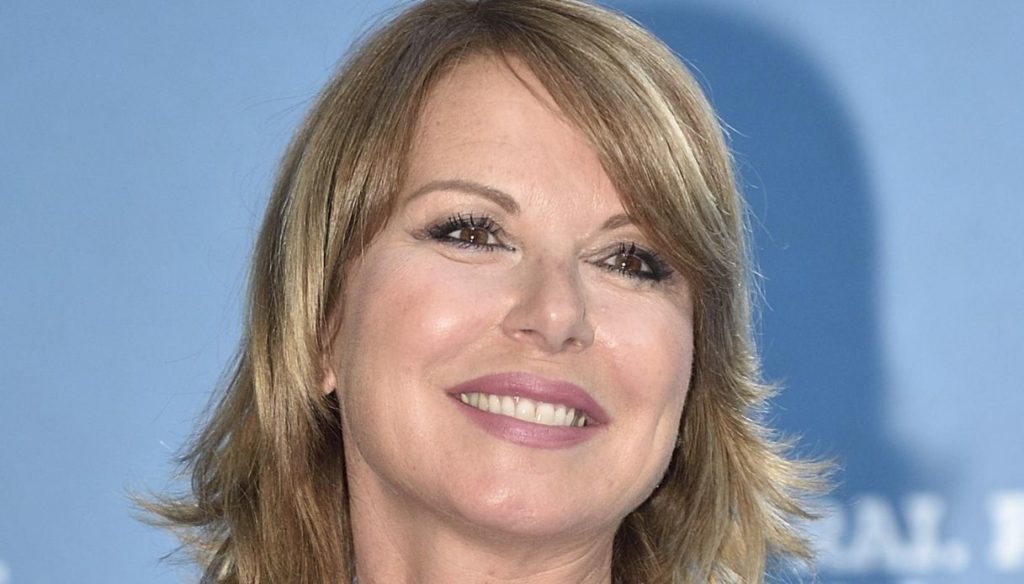 The host's Roman home sees white predominate, but there are many contrasts that give a unique character to the rooms

A bright house with touches of retro charm: Monica Leofreddi has often shown her fans some rooms of her home. Particularly during the difficult period of the lockdown when everyone was closed in their own homes.

The presenter and journalist, born in 1965, has been away from TV for some time, has a very bright house, in which total white is predominant, but there are also more vintage hints. And most importantly, his home radiates heat.

Few shots of the bathroom and bedroom, but thanks to some selfies you can glimpse something. In particular for the most private room of his Roman home: from the images you can see the choice of a relaxing sky blue color for the tiles.

Most of the views show the elegant and large hall, in which white is the predominant color. Choice that gives brightness and a very sophisticated look. A warm parquet was chosen for the flooring, while the furniture elements capture the attention. In particular, the large sofa, the bookcase and some shabby chic style accessories.

The large television was placed on a low cabinet, next to a suggestive fireplace with baroque decorations: rich and elegant, which contrast and embellish the most minimal choices. As well as the contrast with the damask armchair that gives a romantic allure to this area of ​​the house catches the attention.

An environment that develops on contrasts. Modern glass dividing elements, in fact, contrast with rich and retro style chandeliers and mirrors.

The choice of glass was also a winner for the dining table, which is accompanied by bolted chairs. Space that is also used for homework and games. The house is also equipped with a large veranda that allows access to a beautiful garden which the whole of Monica's family can enjoy on sunny days. Of course, the kitchen cannot be missing. This room is also bright and welcoming: equipped with a large worktop, which is illuminated by a window, and a column – oven.

A welcoming and warm home, where the decor plays on contrasts: beautiful.

Barbara Catucci
5336 posts
Previous Post
Kate Middleton at the origin of the rift between William and Harry
Next Post
Swabs for Covid-19 in children, how to behave