At Ornella Muti's home a cottage surrounded by nature 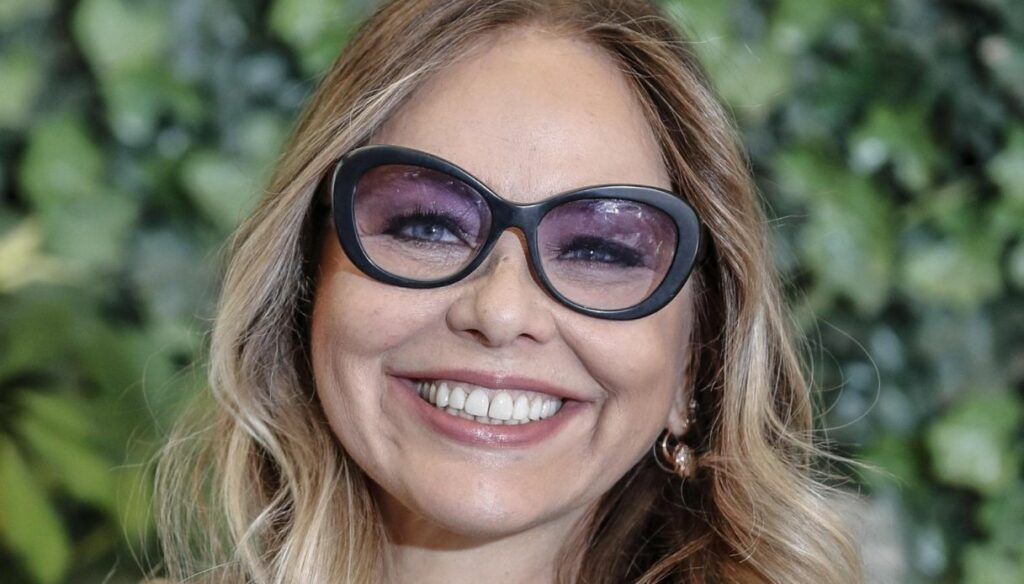 A country house surrounded by greenery and nature: Ornella Muti seems to have moved for some time to a cottage which, according to the well-informed, appears to be in the province of Alessandria, in the village of Lerma.

The home of the movie star is a cottage converted from an old abbey, where Ornella Muti took refuge with her children, grandchildren and many animals. And it is the daughter Naike Rivelli who shares many shots from the house, images and videos from which you can see how it was made and what are the details inside.

The house has the layout of the cottage, the walls have been plastered with light colors that give great brightness and even greater breadth to the rooms. The ceilings appear very high and have exposed wooden beams, on the occasion of Christmas the space so large can allow – for example – to install a majestic Christmas tree. From the photos published on social media you can also see the bedroom which has a parquet floor in light colors, in the same tone as the bed. The latter has essential lines and a high padded headboard. In the room there is also a large mirror with a silver frame and a bookcase.

The kitchen is modern, but inside the room there is also a shabby chic detail, namely the blue sideboard with colored cups and plates inside. For the rest in this room there is a large L-shaped worktop and a spacious wooden dining table.

One of the most striking rooms of the house is the large living room, very welcoming and spacious, complete with a fireplace. A place where you can train every day with yoga and also very bright thanks to the large windows.

The house, inside which light colors and wood seem to be dominant, is embellished with interesting and particular details such as the design lamp with a dark touch that is located next to a French door overlooking the pool. And the outside is very impressive: a large garden with reciting and paved areas and a patio overlooking nature. The cottage is surrounded by greenery that flows into a real forest that offers privacy and space for physical activity outdoors.

Barbara Catucci
8415 posts
Previous Post
What do we know about Anna the series based on the novel by Ammaniti
Next Post
Who is Lia Stublla, Ilary Blasi's stylist on the Island of the Famous