At the home of Kate Middleton and William, a fabulous apartment in Kensington Palace 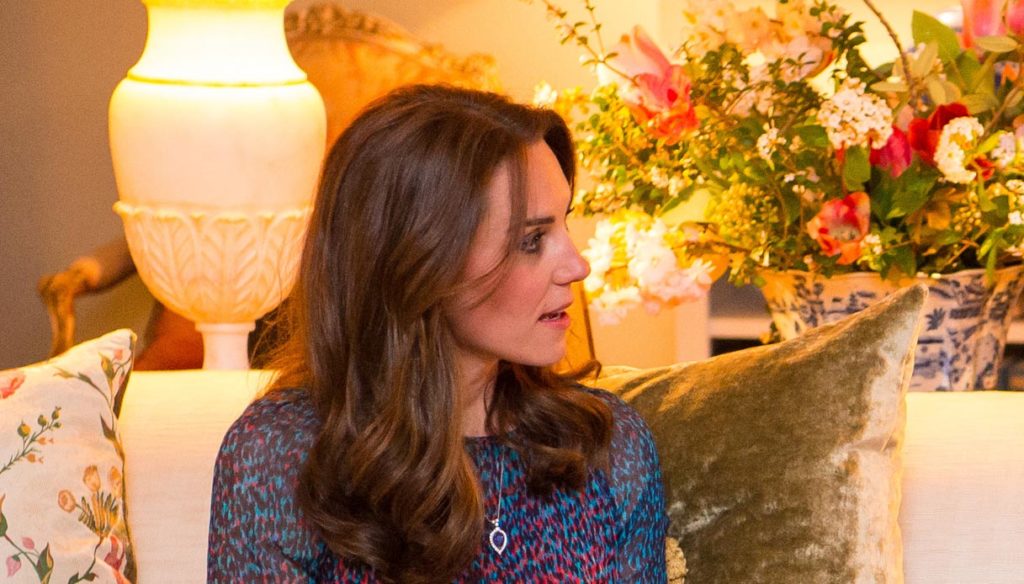 Kate Middleton and William have more homes, but their official residence is in London, precisely at Kensington Palace apartment 1A. And when we say "apartment" is an understatement, we certainly must not imagine that it is four rooms, a kitchen and two bathrooms. The Dukes of Cambridge live in a super luxury mansion which also includes a private gym and an internal lift, which is so vast.

Of course, nothing to do with Harry and Meghan Markle's villa in Montecito, but we know the disadvantage of living in the city lies in the small spaces and in any case, in the case of Will and Kate, so to speak.

Apartment 1A is the largest in Kensington Palace and extends over several floors, up to the attic. After all, the Cambridge family have a large family and with three children there is never enough space. Confirming that the royal residence is very large, comes the testimony of the expert, Christopher Warwick: "It has twenty rooms, from the ground floor to the attic. It is not a small house ”.

But then why is William and Kate's house called an "apartment". Again the expert intervenes: "All these royal residences in Kensington Palace are called apartments, but we must not imagine them in the literal sense of the term". Kensington Palace is actually built around three courtyards, Warwick explains. They are like red brick row houses, joined but separate. Kensington Palace was designed by Sir Christopher Wren for King William III and Queen Mary II in the second half of the 17th century. “It's a country corner in London”, and this is a feature that William and Kate Middleton love very much.

In particular, apartment 1A extends over four floors and includes 5 reception rooms, essential for the work of the Dukes of Cambridge. In one of them they met Obama, then President of the United States, and his wife Michelle. It has three main bedrooms with private bathrooms and his and hers walk-in closets.

There are bedrooms and a playroom for the couple's children, George, Charlotte and Louis, who can also take advantage of the private garden for outdoor activities. On the top floor there are 9 bedrooms for the staff. While in the basement there are the gym, the laundry room and a large storage room.

Kate and William have spent £ 170,000 of their private fortune to refurbish the kitchen, the very heart of the house, where they host close friends and enjoy baking with the children.

If, on the other hand, they receive important guests, the couple welcomes them in a suggestive entrance with black and white stone slabs and then they are made to sit in one of the two living rooms, in one of which there is a grand piano and cream-colored sofas. This is where the Obamas were received and for the first time official photos of the meeting showed the private rooms of William and Kate Middleton.

Until George's birth in 2013, the couple lived in Nottingham Cottage, also inside Kensington Palace, a small two-bedroom residence that passed to Harry and Meghan Markle after their marriage and before moving to Frogmore Cottage. , near Windsor, where they lived for a few months, up to the Megxit. Kensington Palace also housed the apartment of Charles and Diana. The Princess stayed there to live even after the divorce. For this reason, William and Harry had thought of erecting a statue in honor of their mother in the gardens of the royal residence, who passed away in 1997. 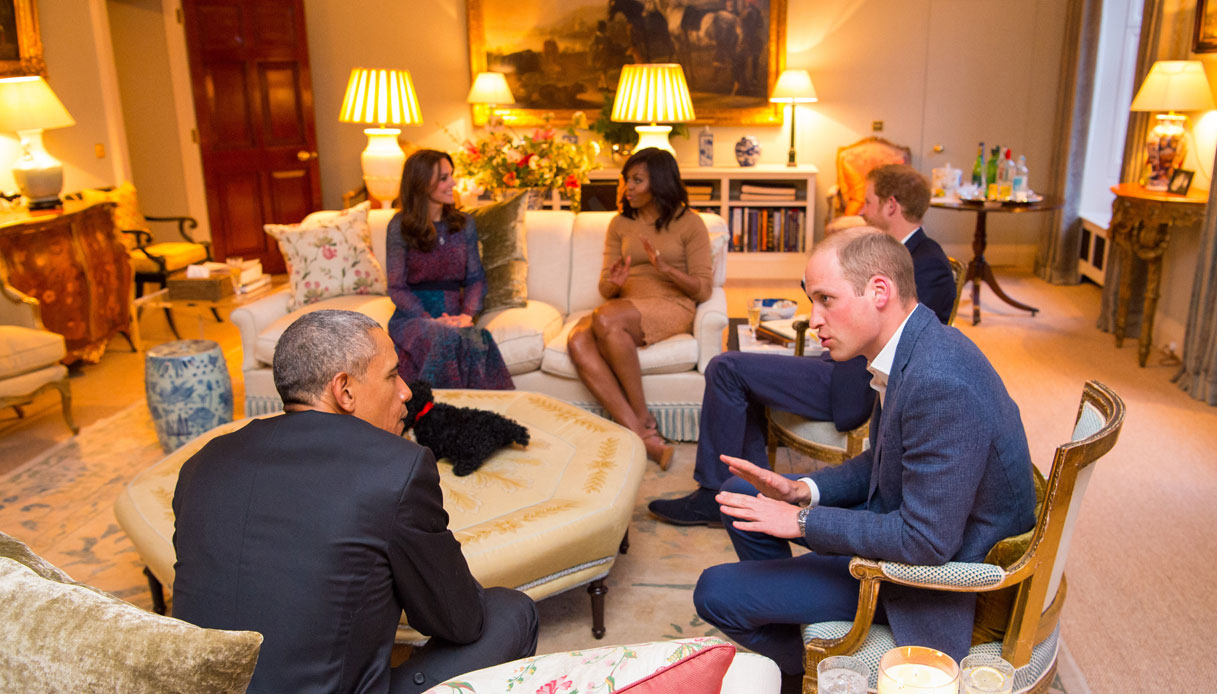 Giovanna Pirri
4305 posts
Previous Post
Elisabetta Gregoraci, the letter to the ex in which she talks about the alleged contract with Briatore
Next Post
Kanye West gives Kim Kardashian a video message from her deceased father