At Tina Cipollari's home: country chic and eccentric (just like her) 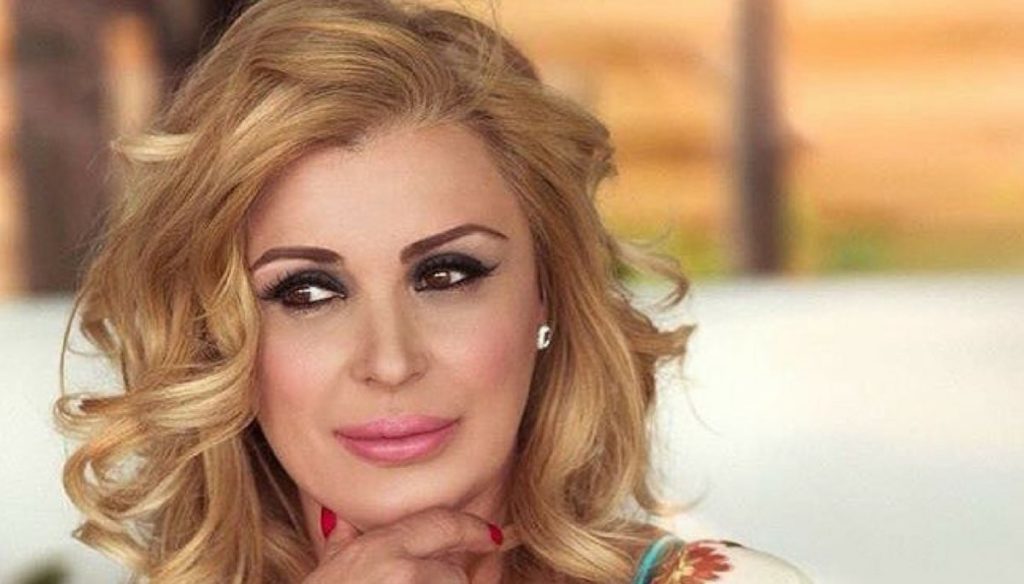 We take you to Tina Cipollari's house, among bright colors, country details and a pinch of eccentricity

Rustic, chic and super eccentric: Tina Cipollari's house best reflects the character of the men and women columnist. For years she has lived in Rome with the whole family and has managed to create a space that best represents her, taking care of every detail in the furnishings.

Tina's home is country chic, with a hint of divismo. The heart of the home is the kitchen, where Cipollari enjoys preparing tasty dishes for her children, posting photos on Instagram in which she is struggling with the pizza dough or with noodles. To make his work easier a comfortable stone shelf, which perfectly matches the wooden furniture of the kitchen.

Tina was born in Viterbo, but moved to the capital when, in the early 2000s, she made herself known to the general public as a suitor for men and women. Maria De Filippi's program brought her luck, allowing her to build a career on TV, but also to find love.

In the TV studio, in fact, Cipollari met Chicco Nalli for the first time, the hairstylist (at the time suitor of the tronista Zaira) who would later become her husband, giving her three children: Francesco, Mattias and Gianluca.

The living room is the brightest room in the house, thanks also to bright colors, which perfectly reflect the light. From orange to red to yellow: Tina's living room is an explosion of warm and enveloping shades. Here there is also a large white leather sofa, on which the opinionator relaxes after a long day of work and where he welcomes guests.

Ethnic-style paintings and prints stand out on the walls, which demonstrate even more the eccentricity of Tina and her ability to mix many different styles with each other. The retro teardrop chandelier, combined with the exposed beams, gives a chic touch.