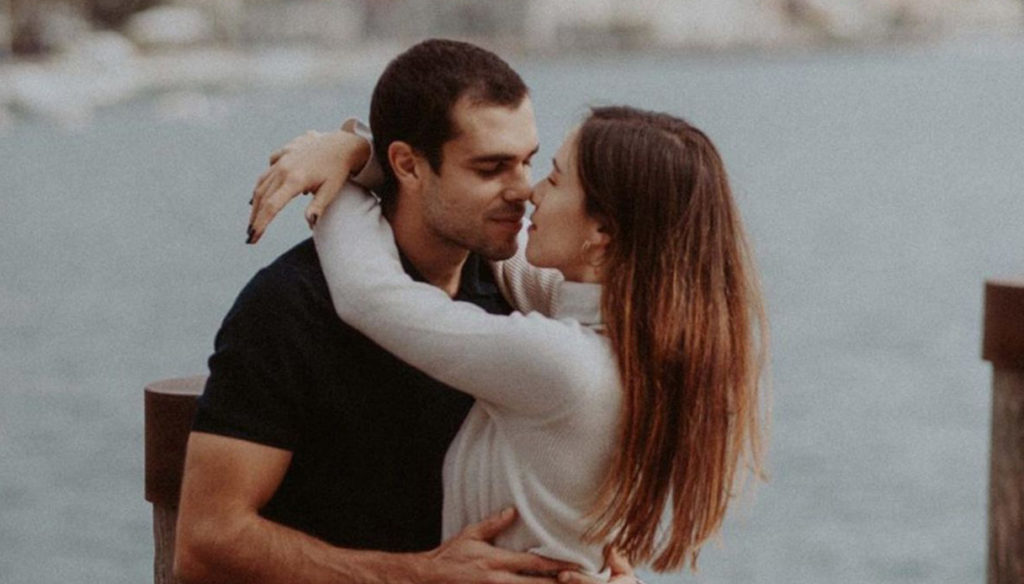 The showgirl posted some shots with her partner who portray them happy and in love. Meanwhile, at the GF VIP Tommaso returns to talk about their friendship

In January it will be four years of love between Aurora Ramazzotti and her partner Goffredo Cerza. The two are linked by a deep feeling as revealed by some shots posted on the showgirl's Instagram profile.

Two intimate images, which portray them in love and happy. In the first, Goffredo looks at her with affection while she is lying on his legs and stares at the lens, in the second the two are immortalized eye to eye the moment before exchanging a tender kiss. And if the two photos are not alone witnesses of the deep feeling that binds them, the young showgirl has inserted an unequivocal caption: "… and we are sorry for the others", quoting the famous song by Adriano Celentano "The most beautiful couple world".

In short, a love that goes on in full sail and that seems stronger and more solid every day. By now Aurora is a true influencer not only for these beautiful shots that she posts and which always receive many likes from her followers, but also for the many body positivity messages that she transmits using her channels.

Meanwhile, Tommaso Zorzi, Ramazzotti's best friend, has returned to talk about her to GF Vip. The first time, in a chat with Myriam Catania, he explained why he had quarreled with Michelle Hunziker and Eros Ramazzotti's daughter: "Strange that there are people who can leave the house, live a life, talk to someone you love, make peace with my best friend with whom I had a fight, but I would like to make up too much, because I have a character of shit – he had told -. She is very engaged and sometimes having a little of this abandonment syndrome, I always feel a little lacking in certain relationships and certain situations. I am never the one who comes to you and beg for time, it is true that I can call you, but it is true that the telephone works both ways ”.

This time, however, he explained that he had received a message before entering the house of the GF Vip: "Michelle wrote me a wonderful message – he recalled – in which she said to me: try to make peace with Auri because you both feel bad. ". "And it's the truth" Zorzi reiterated, returning to his character and his defects.

"Auri is one of the most beautiful things in my life and I don't appreciate it, because I always have to focus on the fuck – she said – I haven't talked to her since July 3rd." A situation that, he explained to the other competitors of the house, makes him feel bad.

"She is a piece of heart: she is my best friend and I am her best friend … Auri would do anything for me".

Now all that remains is to see if the two will be able to clarify and reconcile when they leave the GF House. 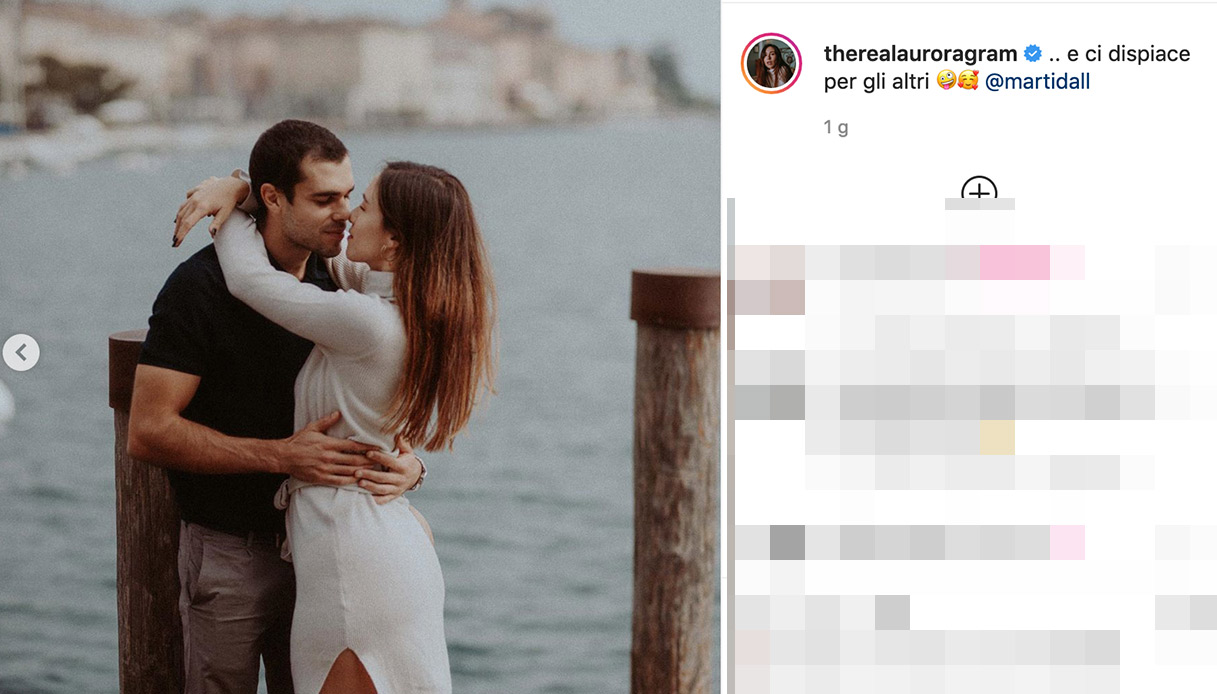 Barbara Catucci
5409 posts
Previous Post
What are the main changes in the scalp?
Next Post
Scalp: causes and remedies of itching in the head