Aurora Ramazzotti, her struggle continues: "It's my body and I decide" 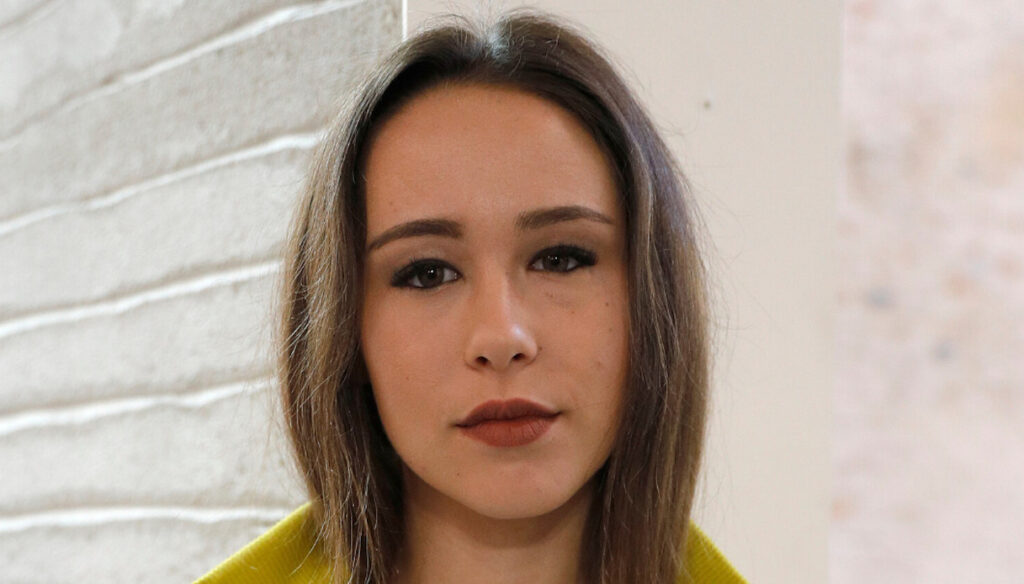 After talking about cat-calling, Aurora Ramazzotti continues to defend her right to decide about her own body

In recent weeks, Aurora Ramazzotti has become the spokesperson for a new battle: the young influencer wanted to talk about cat-calling, a phenomenon that unfortunately affects thousands of women every day. And from that moment she had to deal with many haters, to which she never gave up.

Cat-calling is verbal harassment, although someone tries to pass it off as a simple compliment. The focus is once again the woman's self-determination, the ability to decide for herself (and for her body) without having to submit to unsolicited comments, free criticism. Aurora Ramazzotti wanted to bring this phenomenon to light, telling her experience and showing all her indignation for all those people who feel they have the right to whistle and make appreciation to a woman, or more simply to implement real harassment.

Aware of being touching on a topic that would have aroused the most varied reactions, Michelle's daughter did not hesitate to respond to the criticisms that immediately fell upon her. But he has also received the support of many people, including some celebrities who have sided with him in this fight. However, days later, the haters continue to dig into her past to find some weak point, to have a foothold on which to attack her once again. And now someone has clung to a video from several months ago in which Aurora, in a bikini, lets herself go to a nice family curtain.

“You are, as usual, small. Small like that. To say the least "- Ramazzotti vented in her Instagram stories -" This is the screenshot of a video in which I was holding my mom's draining cellulite between my buttocks last summer. Irony, for the record. I would really like someone to explain the connection between an ironic video and verbal harassment on the street. Come on, I'm listening to you. Why do you see my ass? And this? Because if I put on a costume in the summer, then I can't afford to be disgusted by sexual comments that occur when I'm fully dressed? ".

Aurora can only be indignant at the insults that have been addressed to her, continuing to carry on her battle to be able to decide independently of her own body – and so that every woman can do it, without being criticized or risking being harassed. “It pisses me off, because when I see people joking with it, I realize you don't understand that it's part of the rape culture. In your opinion, harassment is 'minor' or even non-existent so it does not deserve attention. But it has the same matrix ”.

Aware of the importance of not giving up in this fight, Aurora Ramazzotti has decided to put down her message once again: "I deserve respect regardless of who I am and how I decide to dress. I deserve respect whether I'm in a bathing suit or completely covered from head to toe. I deserve respect even if I make irony about my body, because it is my body and I decide. Not you ".

Barbara Catucci
8415 posts
Previous Post
A step from heaven 6, the previews of the third episode on April 15
Next Post
The best movies to watch on Apple TV