Aurora Ramazzotti is positive for Coronavirus: the announcement on live TV 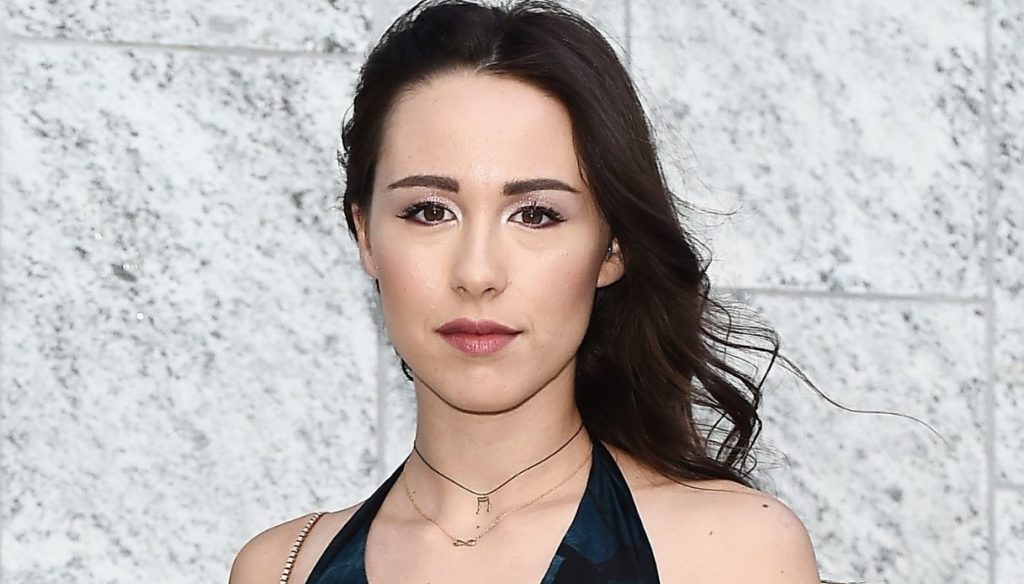 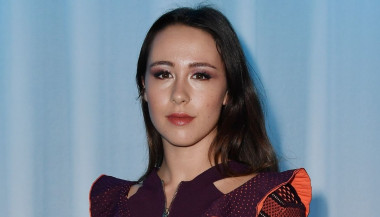 Aurora Ramazzotti is positive for Coronavirus. It was the daughter of Michelle Hunziker and Eros Ramazzotti who announced it at Every Morning. The 23-year-old, correspondent of the broadcast conducted by Alessio Viola and Adriana Volpe, intervened in connection to reveal the reasons for his absence. Aurora said she was in isolation in her home in Milan with her boyfriend Goffredo Cerza, who also tested positive.

"Now I feel better but I am in isolation because I have unfortunately contracted Covid, so I will not be able to reach you these days even if I really miss doing the services", explained Michelle Hunziker's daughter. Aurora said she underwent the swab due to an unusual cough and severe sinusitis, the result then confirmed the positivity to Covid. “This disease is very particular – he said -, we have seen everything in recent months so I was quite prepared, but not having experienced it on my skin I did not know what to expect. I had a cough initially, which never comes to me. I realized it had to be a virus, I was hoping it wasn't him instead… I had a very strong sinusitis, now I'm much better. I'm on the sixth day but I'm on the mend ”.

To avoid infecting other people, the young Ramazzotti and her boyfriend have decided to isolate themselves in their apartment in Milan. "Fortunately, I understood this immediately and isolated myself – revealed Aurora -. We had the readiness to confine ourselves, so we had no contact with other people. We had an incubation time – according to us and the person who should have attached it to me and my boyfriend – of five days ”.

Last March, Aurora had spent the lockdown with her mother Michelle Hunziker and Tomaso Trussardi in Bergamo, in the large apartment. The family had faced the months of isolation, between TV series, moments of discouragement, but also of joy. The 23-year-old had told on Instagram the days in the company of Michelle, Tomaso and the little sisters Sole and Celeste. With them also Goffredo Cerza, her boyfriend, and Sara Daniele, the daughter of the great singer-songwriter Pino and best friend of the correspondent of Every Morning.

Barbara Catucci
5823 posts
Previous Post
Iva Zanicchi in the hospital after the positivity at Covid: the video on Instagram
Next Post
Pulse oximeter: what is it for and what are the reference values