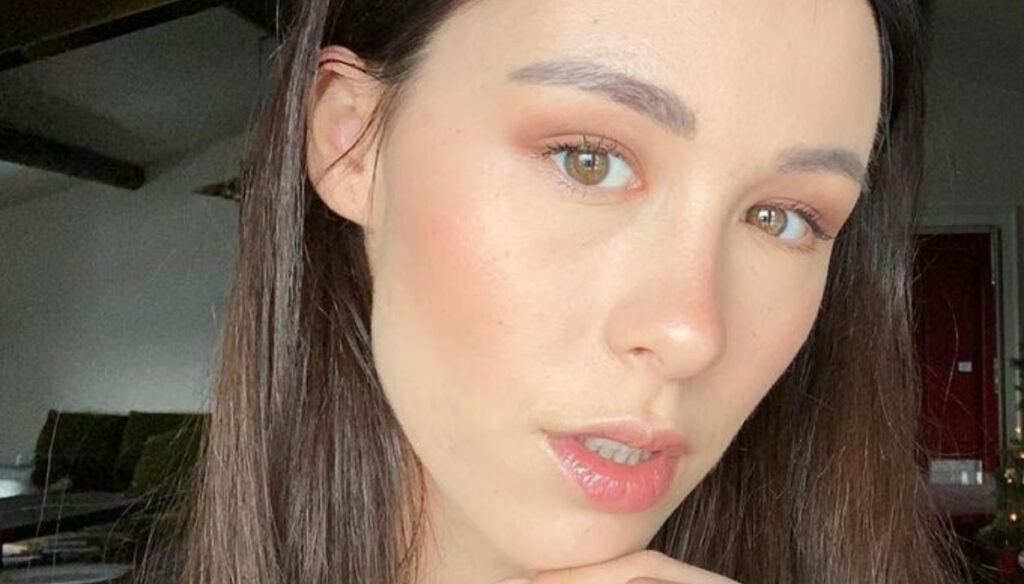 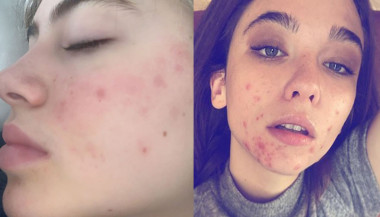 A splendid message, full of affection, is the one posted on Instagram by Aurora Ramazzotti and dedicated to his friend Tommaso Zorzi. The two, after a period of separation, have returned to date and their friendship is stronger than ever. This was revealed by the words of Michelle Hunziker's daughter, who published a thought dedicated to the influencer in the Instagram Stories.

Aurora and Tommaso grew up together, attending the same school. During adolescence they were so close that the newspapers often spoke of a love story. In reality, there has always been a beautiful friendship between the two, made up of laughter and complicity. In the House of GF Vip, Zorzi had revealed that he had quarreled with Ramazzotti shortly before his entry into the reality show, without hiding his immense sadness.

"I am aries and she is a sagittarius, we are two hard heads when we stand up against each other – Tommaso had confided – […] We have not heard from each other since 3 July but Michelle wrote to me asking me to make peace with her. We have an excellent relationship, we see you and I even when Aury is not around. He has known me since I was 16 ”. After the reality show, during which he had also written a letter to his friend, asking her to make peace, Zorzi ran to Aurora and today the two are more united than ever.

This is demonstrated by the long message published by Ramazzotti on Instagram. On April 2, the columnist from the Isola dei Famosi turned 26 and the daughter of Michelle and Eros wanted to give him a long letter in which he recounts their splendid bond. “We met when we were children – wrote Aurora, publishing a shot in which she smiles with Tommaso and caresses his cheek -. Fire with fire, an astral combination that is as explosive as it is dangerous. Those who know us know this well. I have always cared about what others thought, I never gave up on our friendship, choosing it day after day even when we disappeared from our lives. I have always admired you and in a diametrically opposite way I have always wanted to protect you. Because behind that pungent irony there is an infinite and complex world that needs to be protected. I'm here, you know it. Happy birthday Tommy "

Barbara Catucci
8011 posts
Previous Post
Who is Lele Giaccari, idol of teenagers and star of TikTok and YouTube
Next Post
Easter 2021, Rai and Mediaset schedules for the holidays