Aurora star of Tik Tok: has the talent of Eros and Michelle 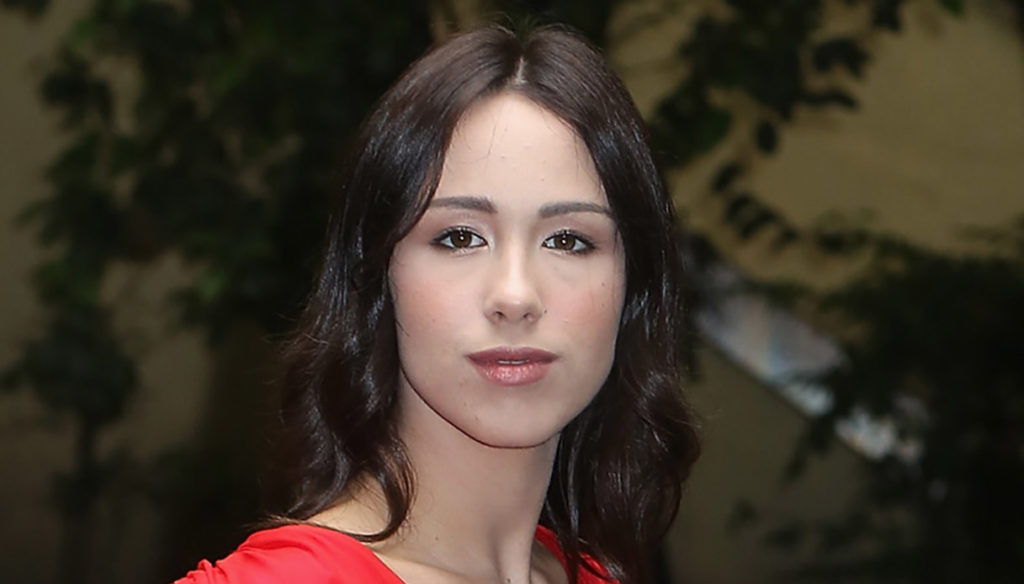 Aurora Ramazzotti hits fans and more, with an unreleased rap published on TikTok that demonstrates all the talent inherited from mom and dad

If there is one thing we have learned over the years it is that Aurora Ramazzotti has all the credentials to be considered an artist. Because yes, she inherited all kinds of dowries from her father Eros Ramazzotti and her mother Michelle Hunziker, but let's give Caesar what is Caesar's, Aurora has managed to put them all to good use.

From the cheerful irony with which she looks at the world and with which she manages to deal with themes dear to her generation to her dedication to music, Ramazzotti has never held back to demonstrate first of all to herself and then to others that fame is the success is the result of his commitment and not of the inevitable aftermath of two parents as affectionate as they are bulky.

In the last few hours, Aurora has managed to affirm even more how much what is flour in her sack can be noteworthy. He did so with a video on Tik Tok that left fans and others breathless. This is an unreleased rap, designed to dispel all the most annoying stereotypes about Italians.

The video, accompanied by the caption "Hoping the Americans will see it", is shot in Michelle Hunziker's house, where Aurora recently returned to live. In sportswear, Ramazzotti rapped in English, listing a series of classic beliefs about the people of the Peninsula, from gestures to attachment to mothers.

In a very short time, the video went viral: it totaled over 220,000 likes and almost three thousand comments, of which the vast majority were positive. There were also many Italians who emigrated abroad who had their say, explaining that although Ramazzotti has created a light rap, stereotypes often negatively influence the way they are perceived and thanking her for making it happen.

In short, a real success that underlines both how much Aurora took the best from Michelle and Eros, and how much she managed to do it by adding a determination, ingenuity and versatility that today more than ever make her a complete entertainer. , detached from the burden of being the daughter of and become exemplary in its uniqueness.