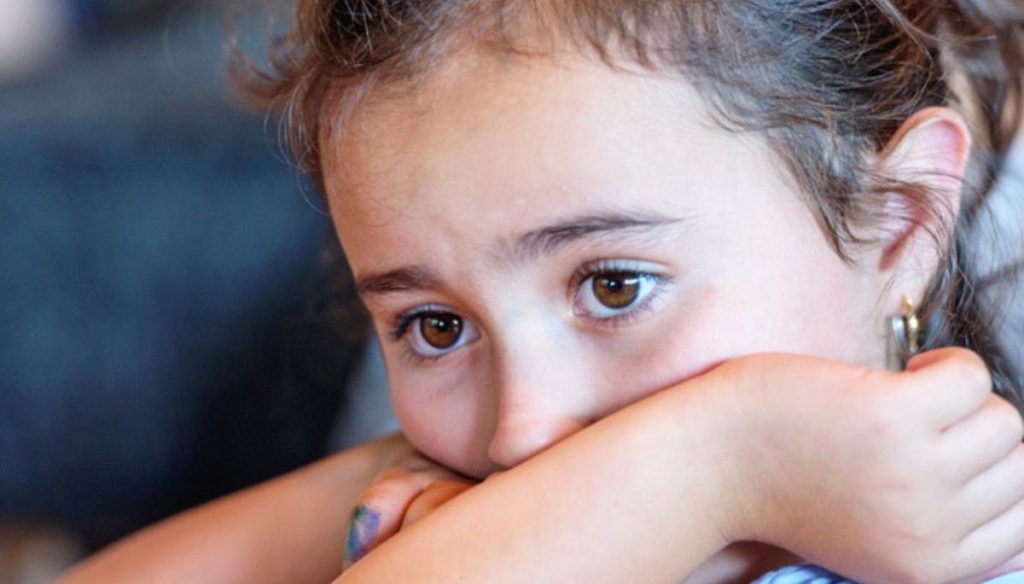 A study published in the British Medical Journal (BMJ) confirms that children who are exposed to pesticides during pregnancy or the first year of life have a greater risk of suffering autism spectrum disorders.

This study is the most important and most substantial conducted so far, in fact it has analyzed thousands of children before arriving at this, worrying, conclusion. Fortunately, the study shows only an association between pesticide exposure and autism and not a true cause-effect relationship.

Autism is a neurodevelopmental disorder that involves many aspects of the emotional, social and intellectual development of those affected. It is not easy for parents to identify the signs of autism but they usually occur within the first 2 years of the child but the complete diagnosis is made within the thirty months of life. Even today this disorder has mysterious sides: the causes of this manifestation are in fact of an unknown nature, ranging from the neurobiological ones to the psycho-environmental ones acquired over time.
It was carried out after analyzing the data of 2,961 children diagnosed with autism and 35,370 healthy children born in the same year in a strongly agricultural region of California (Central Valley). These data were crossed with the use of common pesticides (glyphosate, diazinone, permethrin) to understand the extent of the connection.

The result showed that women who lived within 2km of a highly pesticide-rich area during pregnancy were 10 to 15% more likely to give birth to children diagnosed with autism. For some particular pesticides, exposure during the first year of life caused the risk to increase by up to 50%, a truly frightening figure.

Some experimental studies have already shown that the use of pesticides can have an impact on neurodevelopment, this is only a further confirmation of their danger: prenatal exposure or during the first years of life can seriously have a link with the autistic spectrum . In Italy one child out of 100 has an autistic spectrum, our advice is to keep children born or future as far away as possible from substantial chemical pesticide exposures so as to prevent brain development from being compromised.