"Autism is not cured, it is understood": life stories beyond the syndrome 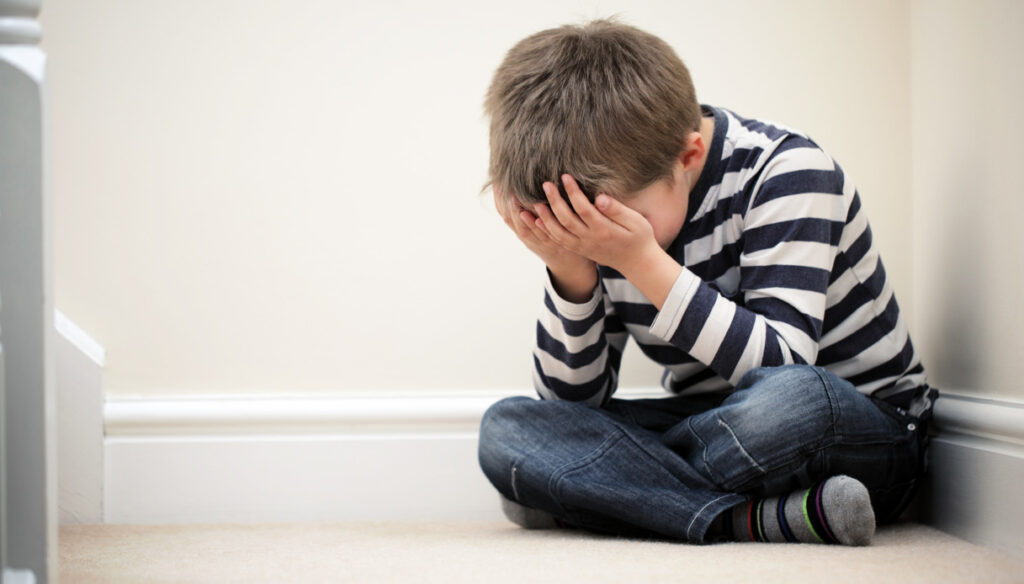 "I live elsewhere", the book by Beppe Stoppa, is a journey into the invisibility of autism in which anxiety for the future and the efforts of families emerge.

There is someone who in this pandemic wanted to take a journey into the invisibility of autism: a writer who often tries his hand at telling the difficult stories of human beings pushed to the limit. It is Beppe Stoppa who, with his new work I live elsewhere, published by the Laurana Publishing House, brings out the universe of autism with large and multicolored brushstrokes.

I live elsewhere – with Elio's preface – is not a treatise on autism, but a set of "tense and untense stories", of lives lived by people and families who, along the way, have found various forms of response to a condition which is not only complex, but also confined elsewhere. From all these stories emerges a shared anxiety for the perspective of life of autistic people, for the efforts that families must make, as long as they can, to improve their existence, but also an understanding for the coexistence of differences emerges.

It is certainly no surprise a new book on autism that enriches the vast literature on the subject, however these stories are told at a different time and made particularly difficult by the pandemic.

This year, April 2, World Autism Awareness Day, is lived even more with a sense of anxiety about the future. In this context, Beppe Stoppa's text, I live elsewhere is inserted, proposed and supported by the United For Autism Committee which represents over 50 associations and which carries out an intense activity in defense of the rights of autistic people in Italy and in particular in Lombardy.

The life stories, collected in this volume, look to a different April 2 from the usual, non-celebratory, but of social conscience, beyond the syndrome and the enabling treatments, because under autism there are people with their problems, needs and preferences , with their uniqueness, and that they live here, in this world, the only one possible, with the cultural and social barriers that determine their degree of disability.

"April 2, 2021 is the World Day promoted by the UN for Awareness of Autism, a need that despite the past thirteen editions, is far from being achieved", explain the representatives of the United Committee for Autism.

"Our committee" – says Cristina Finazzi – "has set itself since the beginning, three years ago, the goal of spreading a narrative of autism different from the usual pietistic or sensationalist modality, to create real communities of intent to favor the inclusion of autistic people in all areas of daily life. We are convinced that this book, which we have passionately supported, is in a certain sense our manifesto of unity and reaction ”.

Lorenzo Gavazzi
2372 posts
Previous Post
Jonathan and Bianca Atzei: he reveals what happened between them
Next Post
How to nourish the skin of the face and body during the summer