Autumn equinox 2021: when is it and the differences with the solstice 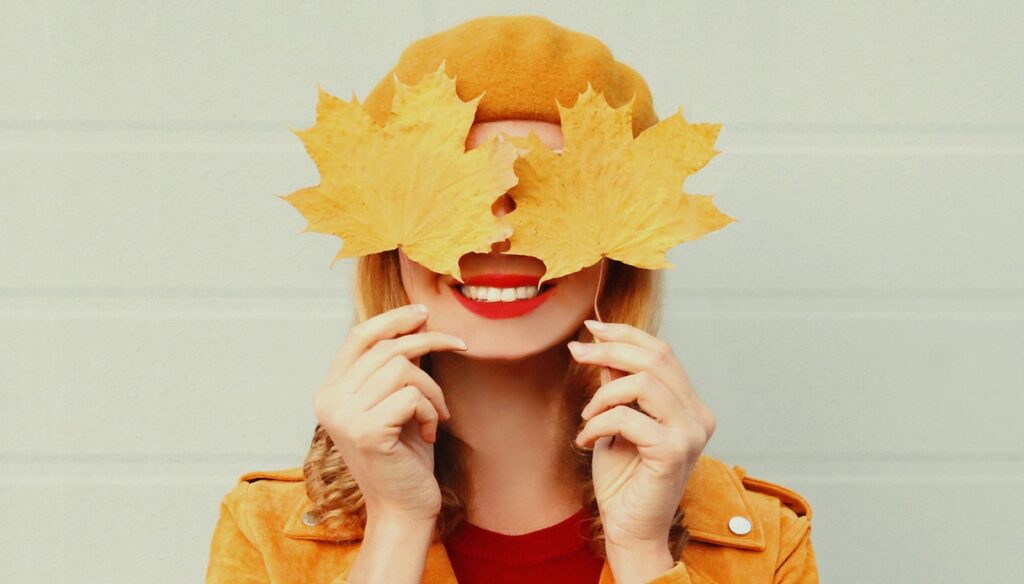 The autumn equinox marks the end of summer: when it falls in 2021 and what is the difference with the substance

The autumn equinox marks the end of summer in our hemisphere: we say goodbye to hot and sultry days to make room for cooler temperatures, to see the trees change color and prepare for the winter to come.

The term equinox derives from the Latin aequinotium which in turn comes from the compound word aequi-noctis, or “Equal night (to day)”. On the occasion of the autumn equinox, the earth’s axis is almost perpendicular to the sun’s rays: this means that the hours of sunshine will be equal to those of darkness (as happens in March with the arrival of spring). So during this day – which always falls in September, although the date may vary from year to year – the duration of the day is the same as that of the night.

The beginning of autumn, which usually occurs between 22 and 23 September, therefore depends on this astronomical event, which occurs when the Sun is at the zenith of the Equator and the rays hit the Earth perpendicularly, exactly as it also happens for the spring equinox.

In 2021, the transition from summer to autumn will take place on 22 September at 21.20. This year the autumn equinox will be preceded by another astronomical event not to be missed: on September 21, at 01.55 am, you can also observe the full moon of the harvest, which will be the fourth full moon of the summer since the autumn season will begin only a few hours later.

While during the equinoxes the day and the night are “equal”, during the summer and winter solstices they mark two moments, also in transit, in which in the first case the maximum hours of “sun” are reached in the year while in the second case the minimum. This means that the summer and winter solstices respectively represent the longest and shortest day of the year: the term in this case derives from the Latin solstitium, composed of sol-, “Sun” and -sistere, “stop”, because the Sun stops rising (or falling) with respect to the equator. Also in this case the phenomenon is due to the inclination of the Earth’s rotation axis with respect to the ecliptic.

With the arrival of the equinox there will also be the transition from daylight saving time to solar time: this year the time change is scheduled for October and, specifically, in the night between 30 and 31 October.

Lorenzo Gavazzi
2455 posts
Previous Post
Who is Luca, the son of Gigi D’Alessio and a pupil of Amici 2021
Next Post
Alzheimer’s: the foods to bring to the table and those to avoid