Bach flowers: what they are, benefits and contraindications 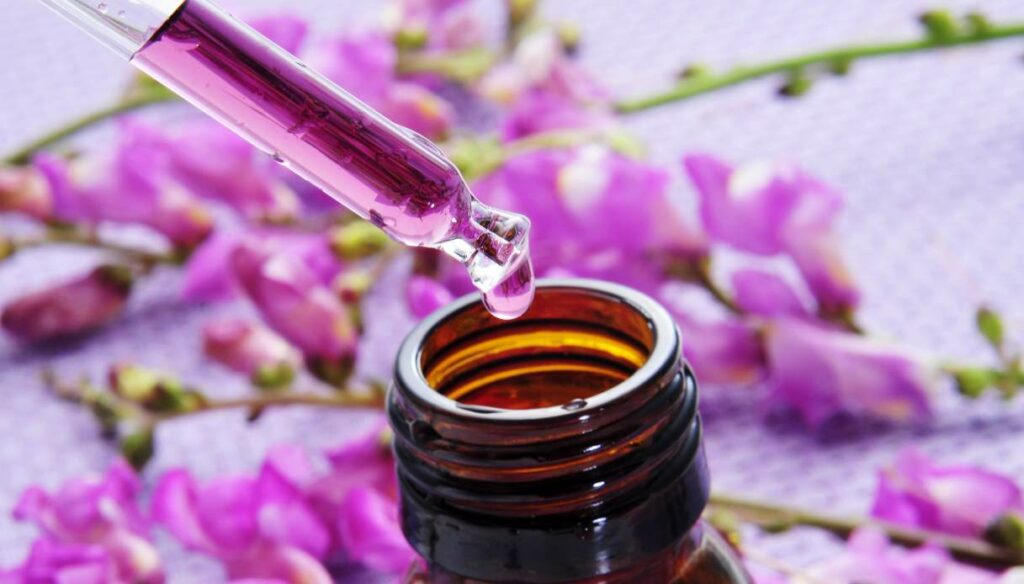 Bach flowers are remedies used in flower therapy, an alternative medicine that aims to rebalance the energies between soul, personality and body

Bach flowers are remedies used as a treatment in flower therapy, an alternative medicine conceived by Edward Bach in 1930. They are composed of 38 flowers belonging to various plant species plus a blend of five flowers known as Rescue Remedy. The flowers must be harvested in the wild, never cultivated, and must be processed with a simple procedure in order, according to Bach, to capture their essence. Originally, in fact, the inventor of flower therapy also conceived the process of strengthening the flowers, which occurs thanks to heat. The flowers that bloom in summer should be collected in the summer and left to macerate in spring water under the sun's rays to ensure that their essence is transmitted to the water. For early blooms, which occur when it is not possible to exploit the heat of the sun, the flowers are cooked in water. In both cases, the water is filtered and diluted in a mixture of water and alcohol. The final preparation can be kept for an unlimited time in small dark glass bottles fitted with droppers.

How do they work

According to Bach, the 38 flowers are useful in the treatment of various pathologies not by acting on the disease itself but by operating on the negative mental state that accompanies – and often underlies – the disease. The healing method is based on the essence of flowers, understood as the natural force of that species, capable of acting with its energy on mental states and, consequently, on the body. Bach believed that behind any pathology there was an energetic perturbation between soul, personality and cosmic energy field. This imbalance, over time, initially manifests itself as a negative state of mind and subsequently as a disease of the body.

Behind the healing power of Bach flowers there is therefore no biological effect, such as the one obtained using drugs, herbal remedies and herbal remedies, but the belief that certain plant species possess a sort of divine healing virtue, capable of restoring the harmony between mind and body through energetic vibrations that enter into resonance with the organism. By re-establishing contact between soul and personality, the integrity between soul and personality is recovered and a change in the mental state of the subject first takes place that allows you to recover from the disease.

Many people claim that they have benefited greatly from taking Bach flowers but at the moment there is no scientific evidence that confirms its effectiveness. It is possible that Bach flowers work as a placebo. In one study, the Rescue Remedy, prepared with a blend of Bach flowers and normally used against anxiety and agitation, could instead be effective in controlling blood sugar and blood levels of triglycerides and cholesterol and could therefore represent a remedy to reduce the factors risk for cardiovascular disease.

Today Bach flowers are used to treat moods and negative emotions in order to prevent the onset of diseases. They can be purchased in some health food and natural remedies stores, including online. They are generally used after careful self-diagnosis or on the advice of homopaths, naturopaths, aromatherapists or flower therapists. To find the suitable flower or flowers, you need to investigate yourself and become aware of your state of mind, identifying feelings and emotions that prevail such as anger, fear, insecurity, guilt. The key symptoms are associated with the various blocked states of energy, which correspond to one or more flower remedies.

How to use them

Bach flowers are prepared with three parts of water and one part of alcohol in which a drop of flower macerate is diluted for every 15 milliliters of water and alcohol mixture. Everything must be kept in a dark glass bottle, preferably equipped with a pipette dropper. The standard dosage corresponds to at least 4 drops to be taken four times a day: the first administration should take place in the morning on an empty stomach, the second about twenty minutes before lunch, the third around 17.00 and the last in the evening. Bach flowers are taken by pouring the drops under the tongue or, alternatively, by dispersing them first in a glass of water. With Bach flowers it is also possible to make compresses and baths, in addition to oral intake. The treatment, according to flower therapy lovers, should give results in a time ranging from a few hours or days to a few months.

How to use them in case of anxiety

Bach flowers are often used in cases of anxiety and agitation, alone or in combination with each other. For example, Bach flowers are used before exams, job interviews, to combat insecurity, lack of self-confidence and the fear of facing new situations. For this purpose Mimilus, (Mimilus guttatus, yellow mimol) associated with courage and trust are widely used; Larch (Larix decidua, larch) and Aspen (Populus tremula, aspen) to improve self-confidence and Wild Oat (Rosa canina), recommended to increase motivation).

Rescue Remedy is also generally recommended against anxiety and agitation, obtained from the mixture of Star of Bethlhem, Rock Rose, Impatients, Cherry Plum and Clemantis. This is perhaps the best known and most popular combination among Bach flowers, used in case of strong agitation, fear of losing control, panic and a sense of terror.

Bach flowers do not have any contraindications or side effects and their use is considered safe and risk-free. They can be used on adults, children, animals and plants.
Sources:
BMC Complementary Medicine and Therapies
Complementary Therapies in Medicine
Bach flower therapy

Maria Teolis
3044 posts
Previous Post
Cristina Plevani: "Why I never talk about Pietro Taricone"
Next Post
GF Vip, Gregoraci lashes out against former roommates (but it's a joke)