Bad cholesterol, if too low it increases the risk of stroke 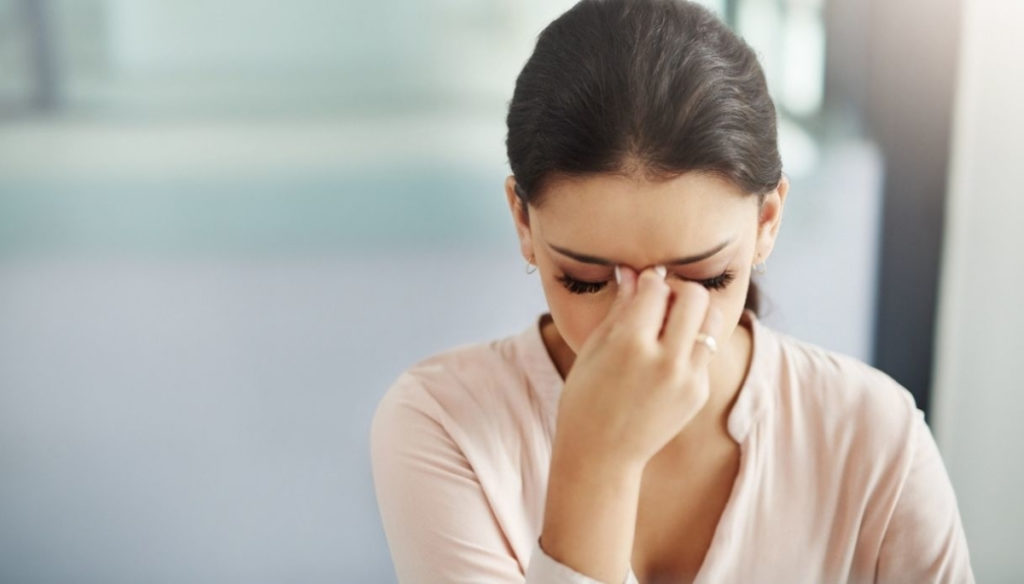 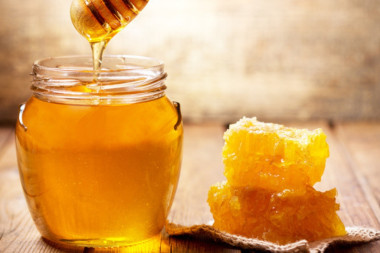 Cholesterol and high blood pressure: 3 foods that keep them at bay

LDL cholesterol causes health problems even if its values ​​are too low. In these cases, the risk of hemorrhagic stroke is greater.

This is the conclusion of a study conducted by a team of researchers from the University of Pennsylvania.

The details of this clinical work, which monitored the health of just over 96,000 patients ever suffering from cancer, stroke and heart attacks at the start of the study, were published in the pages of the journal Neurology.

The scientific team has been monitoring LDL cholesterol levels for a period of 9 years, also considering the number of cases of hemorrhagic stroke during the aforementioned time interval.

The results revealed a fairly similar risk level of hemorrhagic stroke in subjects with LDL cholesterol levels between 70 and 99 mg / dL.

In cases of LDL cholesterol with levels below 70 mg per deciliter, a significantly greater risk of experiencing a hemorrhagic stroke was found.

This is an increase to say the least heavy, equal to 169% more than the situation of patients with LDL cholesterol between 70 and 99 mg / dL (the optimal values ​​in each case are equal to about 100 mg / dL).

The conclusions of this study conducted by Professor Xiang Gao's team are similar to those of another research, carried out by a team from Brigham and Women's Hospital in Boston and focused on the clinical situation of about 28,000 women over 45.

The results in question put the importance of keeping LDL cholesterol values ​​under control, certainly not for the first time.

In fact, when they are too high, they expose to a greater risk of heart attack and ischemic stroke. In cases where they are too high, as we have just seen, involving an increased risk of hemorrhagic stroke, a serious pathological condition that is characterized by insufficient blood supply to the tissues of the brain due to the rupture of an abnormally dilated blood vessel.

The authors of the first study advise particular attention above all to those who are at risk of hemorrhagic stroke, that is hypertensive, diabetic, smokers, overweight people who lead an excessively sedentary lifestyle.

Gianluca Zompi
1779 posts
Previous Post
Breast milk, what happens if the mother is overweight
Next Post
Look for the holidays … in red! Here are some ideas for you