Barack Obama feminist dad: the teachings to Sasha and Malia 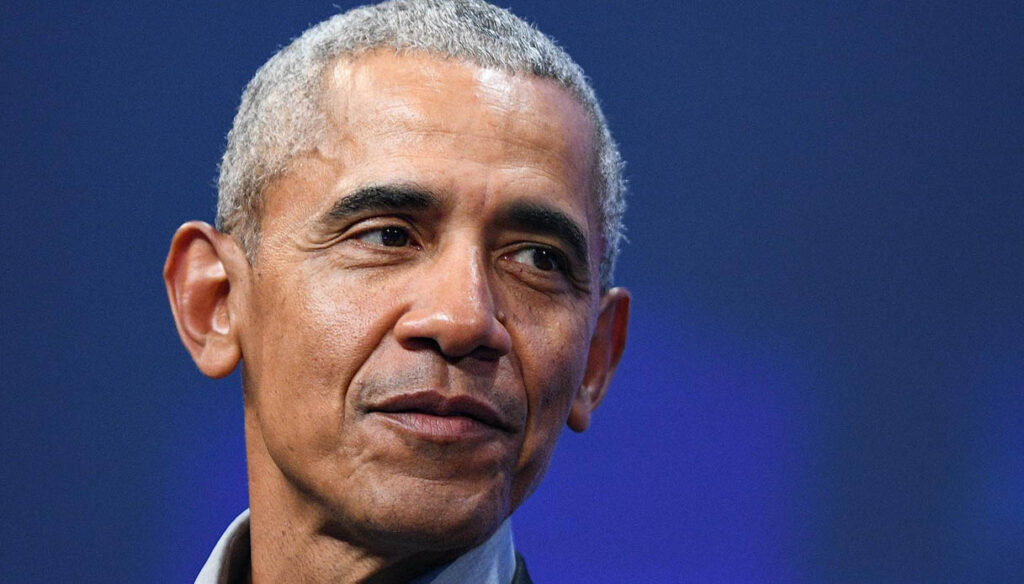 In his podcast with Bruce Springsteen Barack Obama talks about "toxic masculinity": an example for his two daughters Sasha and Malia 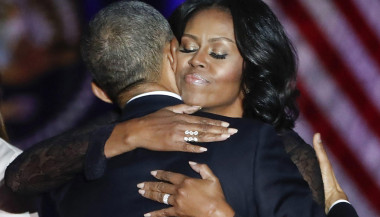 That Barack Obama was a charismatic man and a model dad was well known. But – in case there was a need – he confirmed it once again with the latest episode of the podcast that sees him starring alongside Bruce Springsteen, Renegades: Born in the USA.

During their chat, the former president of the United States and the singer talked about men and "toxic masculinity", focusing in particular on certain aspects unfortunately still dominant in the culture of the stars and stripes.

"I talk to my daughters' friends about how boys grow up – says father Barack – and much of pop culture tells them that what matters in a clear and decisive way to be a man, to be virile is to excel in sports and sexual conquests ". To this, Springsteen added that of violence as the main trait of American masculinity, but Obama stressed that “violence, at least when it is healthy, is included in sport. Later, making money is added to the list. How much money can you manage to make? ”.

As an American citizen who has had the honor and great responsibility of serving and leading his country, Obama has a privileged point of view regarding the "traditional American man" for whom he believes there are skills worthy of emulation, such as “The sense of responsibility and the willingness to make sacrifices for your family and future generations”, but there is also another side of the coin, unfortunately.

"There are a lot of things that we haven't taken into account for a long time," he explained, speaking of #MeToo and gender equality, still far from being achieved. “We have never fully come to terms with who our fathers were, what they had inside, how important it is to understand and talk about it, what lessons we need to learn. All of this remained buried, ”he added.

You can hear the entire episode on Spotify, but from these first words it is clear that Barack Obama has clear ideas about how a man shouldn't be to feel manly. As a father, at least, he feels he has no problems and that he has educated his daughters well (and how could it be otherwise, also considering the model they have as their mother, an immense Michelle Obama).

In fact, in a recent interview with People, the former president said he couldn't be more proud of Sasha and Malia.

“I don't have to give them too much advice because they already have a clear sense of what is right and what is wrong in their minds. They know the power of their voices and feel the need to participate ”, he confessed, also speaking of the demonstrations that were born throughout the United States to protest the death of George Floyd.

"Malia and Sasha found their way to be involved in demonstrations and activism, without any pressure from me or Michelle," she explained.