Barbara Berlusconi changes her look: she goes back to red with fringe 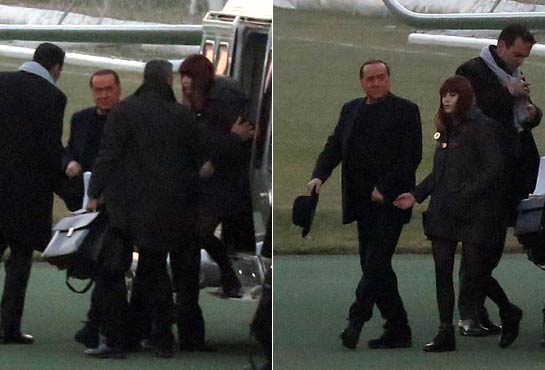 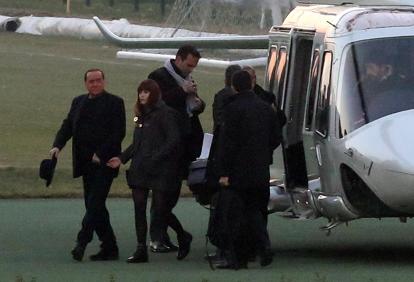 His choices regarding style do not go unnoticed. So even a sensitive change if it concerns Barbara Berlusconi can only be included among the things that will be in trend. Yesterday, the eldest daughter of Silvio and Veronica Lario, accompanied by her father in Milanello met the team: BB showed off a new look: full fringe and coppery red hair, black minidress with jacket.

After a turbulent phase, to say the least, it ended with a stroke of theater and reconciliation with Adriano Galliani. The lights come on again for the CEO, for BB and for Massimiliano Allegri, a technician to whom we can attach important technical responsibilities at this point in the championship. The helicopter that brought the father and daughter landed shortly after 16.30 on the green lawn of the sports facility to respect what is now a sort of superstitious ritual that consists of the usual lunch with the team, the motivational speech and, this time, a meeting that seals the overcoming of the impasse that had induced Galliani to reveal the will to resign. "I hope I started a job to make them feel like Milan," said Berlusconi. "I embraced all the boys one by one and of course I tried to bring the memory of what was and still is the great Milan".

Giovanna Pirri
5944 posts
Previous Post
Anticipatory anxiety, do you know what it is and how to overcome it?
Next Post
Coachella: 10 things to know about the glam festival