Barbara Bouchet in Dancing with the Stars, Alessandro Borghese comments 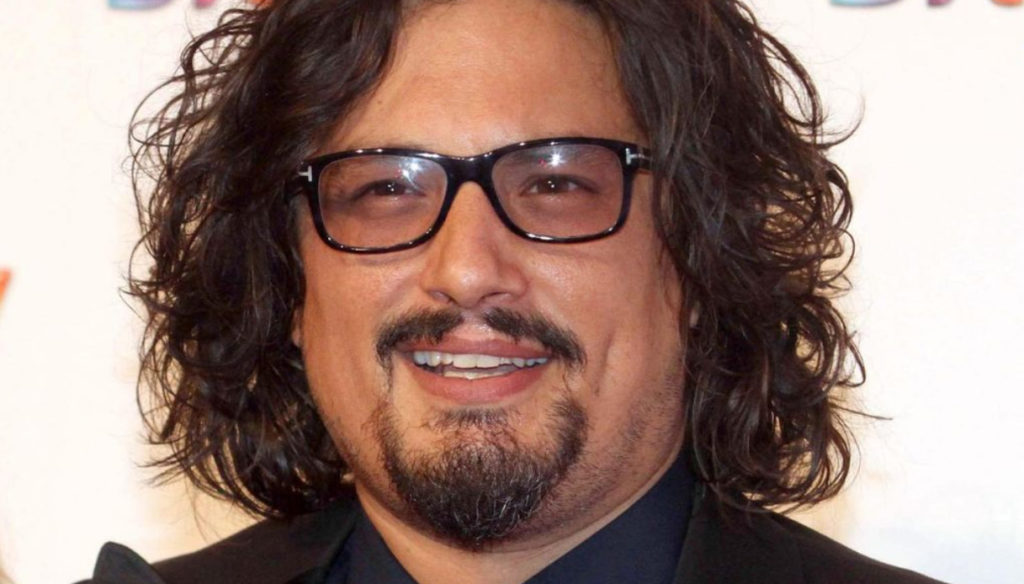 Barbara Bouchet was among the most anticipated protagonists of Dancing with the Stars, not only by the public, but also by her son Alessandro Borghese. The chef, the fruit of his love for Luigi Borghese, is an undisputed star of television and a successful professional. Very close to his mother, Alessandro, despite his numerous commitments, wanted to do his good luck to the actress.

He did it with a funny rhyme recited on his Instagram profile. In the video Borghese is in the kitchen with his staff and smiles at the camera: "There are those who like to dance, there are those who like to cook, good luck mom, with a taste for simplicity", he says. Next to the clip a few simple words: “Enjoy Barbara Bouchet”. A gesture that greatly moved the actress who shortly after replied: "Thank you, love. I am so tense and excited. It hasn't happened to me for some time… Let's hope so ".

The debut of Dancing with the Stars was a huge success. After a difficult start and numerous stops, Milly Carlucci's broadcast has finally started. Elisa Isoardi and Raimondo Todaro inflamed the dance floor with a sensual tango, Massimiliano Allegri was a dancer for one night, while Barbara Bouchet performed with Stefano Oradei. At the age of 77, the actress chose to get back into the game in the Rai Uno show, bringing her elegance and beauty to TV.

To cheer for her not only the many fans, but also her son Alessandro Borghese. Shortly before starting the adventure of Dancing with the Stars, the diva revealed the chef's reaction when he announced his participation in the Milly Carlucci show. “He immediately exclaimed: congratulations mom! Go and enjoy! – he explained -. Alessandro is a magnificent man, not because he is my son. I can already see him in front of the telescreen while he is cheering for me. I am sure that his many fans on his social networks will also contribute. I can not wait". Also cheering for Bouchet was Wilma Oliverio, Alessandro Borghese's wife, with her daughters Arizona and Alexandra, who have an excellent relationship with their grandmother.