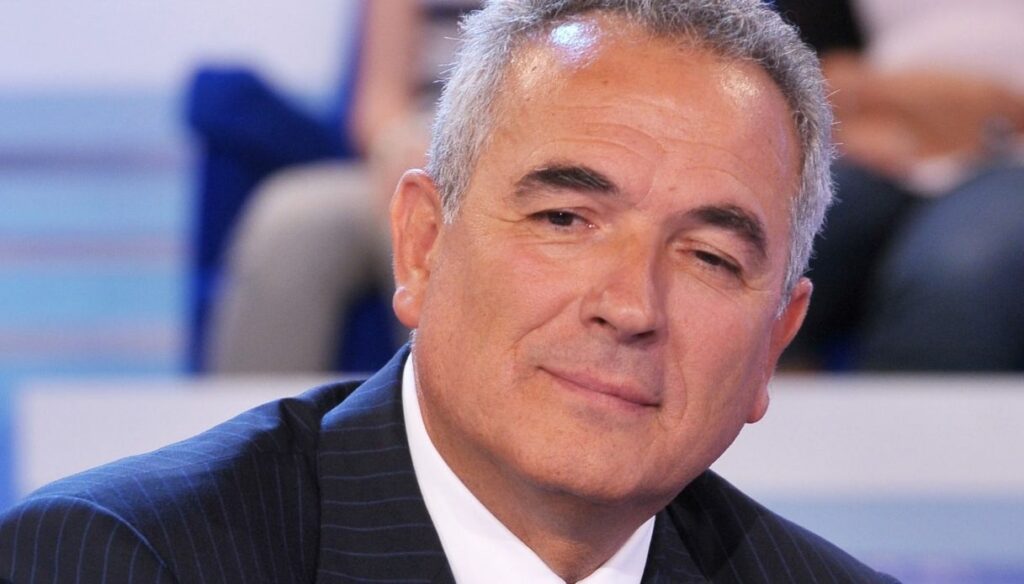 Barbara D'Urso and Cesara Buonamici have teamed up to honor their friend Lamberto Sposini, absent from television for about ten years

The friendship that holds Barbara D’Urso and Lamberto Sposini together is, as many know, deep and lasting. The presenter has repeatedly let herself go on social media, spending beautiful words for the journalist, who has long since been away from the small screen due to a stroke that hit him in 2011. And she always wanted to dedicate a part of the her Sunday Live program, inviting another dear friend.

No one, better than Cesara Buonamici, could in fact support Barbara D’Urso to tell the career of Lamberto Sposini and, above all, to reveal her more human side. Thus, the two teamed up to give the journalist what can be called a real hymn to friendship. The occasion, of course, is not the happiest: ten years have passed since he was forced to retire. But the two friends especially wanted to emphasize the happy moments, with the intention of giving him and the public a smile.

Cesara and Barbara, in the past, have several times individually published photos of and with Sposini on social media. A simple post, however, could not be enough to tell Lamberto's career and strength, his determination and his skills. Buonamici, thus, recalled when, together with the journalist and Enrico Mentana, they led the first edition of TG5.

A great journalist – said Cesara -, one who fills the scene as I have never seen him. With a formidable communication ability. I really would like him to know that it is our desire to see him again, to hug him again, it hasn't diminished even a little in recent years. His presence in the editorial office is always strong.

But not only his undeniable professionalism. The journalist and the presenter gave viewers back even the most intimate aspect of Lamberto, reporting unexpected events at work, unexpected gifts he gave them, his irony, his humility, his love for the countryside and for art.

There is no doubt that even Sposini, just like the viewers who are still very fond of him, appreciated this moment dedicated to him by D'Urso and Buonamici. Will the three soon give us new snapshots of moments spent together?