Barbara D’Urso paparazzi with Francesco Zangrillo: the two ever closer 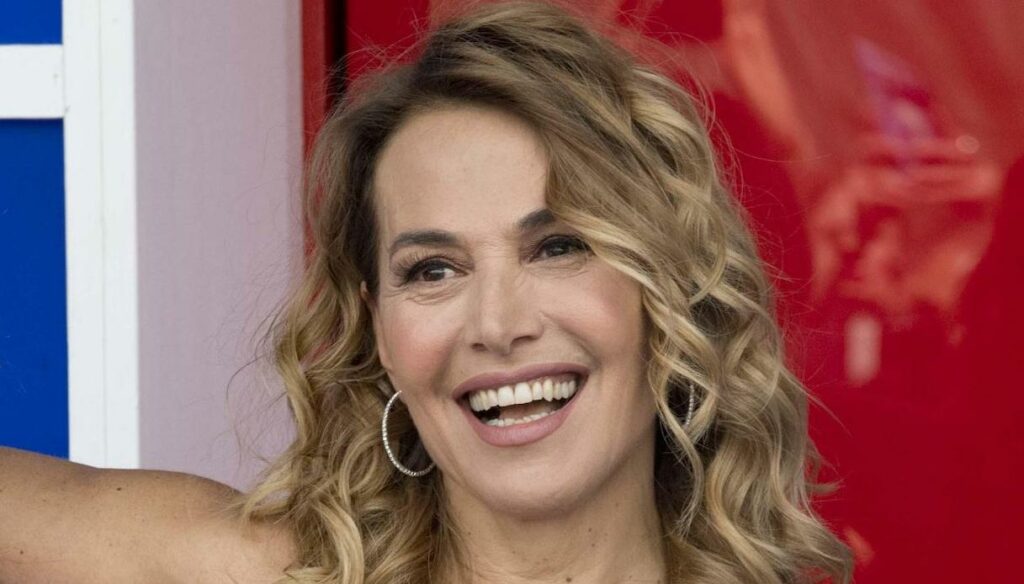 The presenter was spotted with Francesco Zangrillo: according to the latest rumors the two would be closer and closer 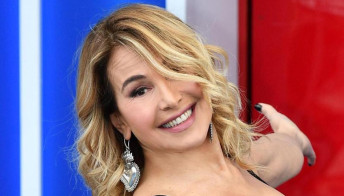 Barbara D'Urso would no longer be single, even if she continues to profess that: the well-known presenter was paparazzi in the company of a man far from the world of entertainment, but whose name recently jumped to the headlines for an alleged flirtation with Elisabetta Gregoraci.

This is Francesco Zangrillo, the charming entrepreneur who was identified by the weekly magazine Chi as the sender of the gigantic bouquet of red roses that the Calabrian showgirl had shared on social media. Born in 1973, three children and a marriage behind him, the insurer Francesco Zangrillo has recently tried to keep his private life out of the spotlight.

The entrepreneur, through Instagram, had denied the alleged courtship of Gregoraci, specifying that he already had a relationship: "Out of respect for the truth I do not court and have not sent flowers to Mrs. Elisabetta Gregoraci. For a long time, as my beloved children know, I have deeply loved a woman. And from here, as always, my well-known confidentiality takes over ”, he wrote.

The entrepreneur, given his extreme confidentiality, had not revealed the identity of the woman to whom he is linked, but according to what was revealed by the weekly Chi, it seems that it is Barbara D’Urso. The newspaper directed by Alfonso Signorini has in fact paparazzi the presenter in the company of Francesco Zangrillo in a famous restaurant in Milan. The presenter would have been accompanied by Alessandro Di Sarno de Le Iene, her longtime friend, and her dear friend Angelica. The entrepreneur, according to the rumors launched by the newspaper, would have arrived at a later time and according to what is reported on the pages of Chi they would have "left the restaurant separated to sidetrack".

If the indiscretion were true, it would explain why, once the gossip of the alleged flirtations with Elisabetta Gregoraci and Barbara D’Urso was made known, Zangrillo was quick to deny the relationship with the Calabrian showgirl and not the one with the presenter.

In the meantime, it seems that the former gieffina is not engaged – as had been rumored recently – with Stefano Coletti, the pilot from Monte Carlo with whom she had been spotted several times just before entering the most spied-on company in Italy. “I suffered from the news recently spread like you – explained Gregoraci -. Love is something great and impalpable, made of respect for people, everyone's times and steps in the same direction. I am still looking for love and I will not stop. When it comes, I'll let you know ”.