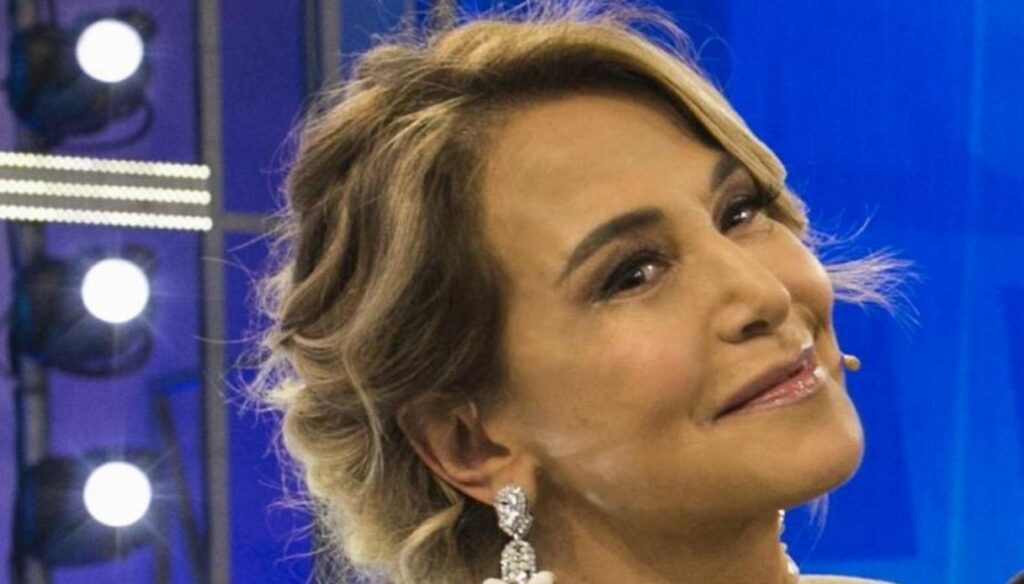 Photographs are the means by which memories are made indelible, which no longer live only in memory but also in a shot. And one of these precious moments from her past was shared by Barbara D’Urso with her audience.

The presenter on Instagram has published an old image that portrays her in the company of her two children and the ex Mauro Berardi, a shot that portrays them all together several years ago. There are not many photos that Barbara D'Urso publishes of her private: if you scroll through the Instagram bulletin board, most of them relate to her work and portray her behind the scenes of her programs or with the guests she interviews in the studio, but every now and then she publishes some more personal shots in which he shows his present or moments from the past.

Just to start 2021, on January 1st, she shared an image that portrays her together with her young children while she is intent on giving the second child a bottle, accompanied by the sentence: "A new year begins … We three together … always" .

In the new photo that he shared with his numerous followers on Instagram (amounting to over 2.8 million) are his sons Giammauro and Emanuele. Barbara D’Urso shows great love whenever she talks about them. Precisely in an interview that was released in December on Oggi, the presenter had started from the A of love and had stated: "The ranking of the values ​​of my life for me is: in first place the children, in second place the family and friendship, which comes before any boyfriend “.

Also present in the shot is Mauro Berardi, Barbara's ex and father of her two children. She lived a long relationship with him from 1982 to 1993. Their story is important, as the presenter herself told in an interview with Verissimo some time ago: "The most important man in my life was Mauro", he had confessed.

In the photo published on Instagram, you can admire a radiant Barbara D’Urso, in a brunette version, together with her two boys and her ex-partner. A few profound words accompany the shot: "Happiness" accompanied by four hearts and the hashtag "the loves of my life". 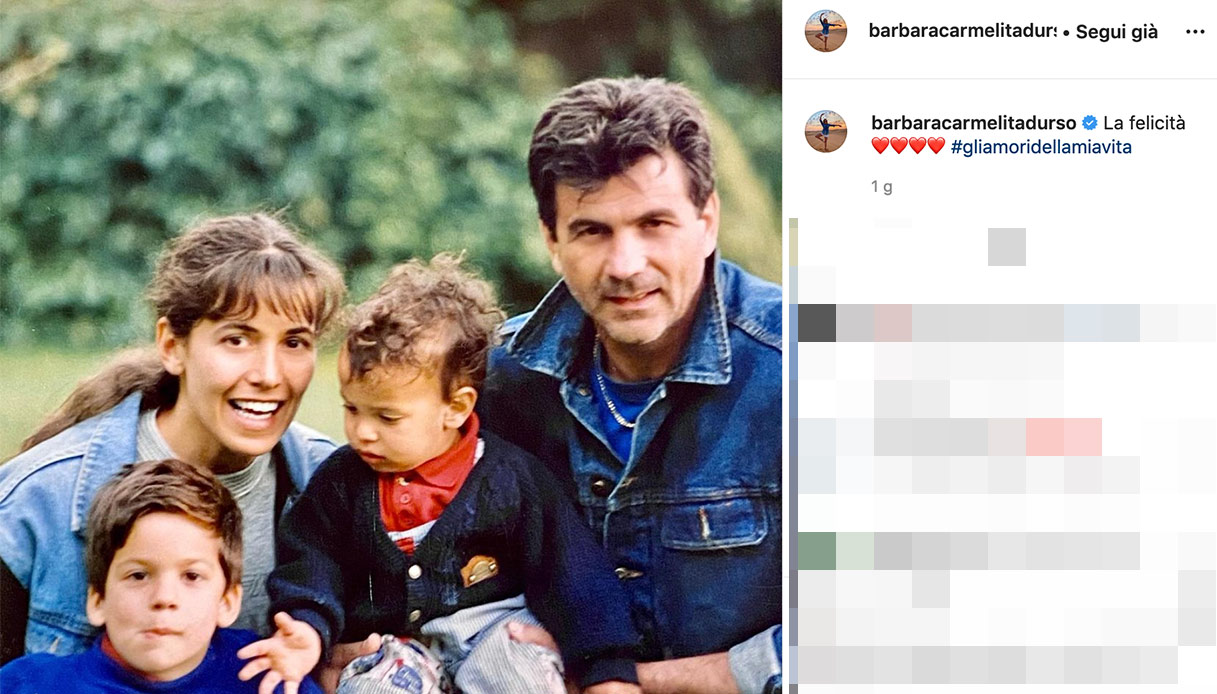 Barbara Catucci
7937 posts
Previous Post
World Cancer Day, on the side of women
Next Post
Remedies for damaged and damaged hair