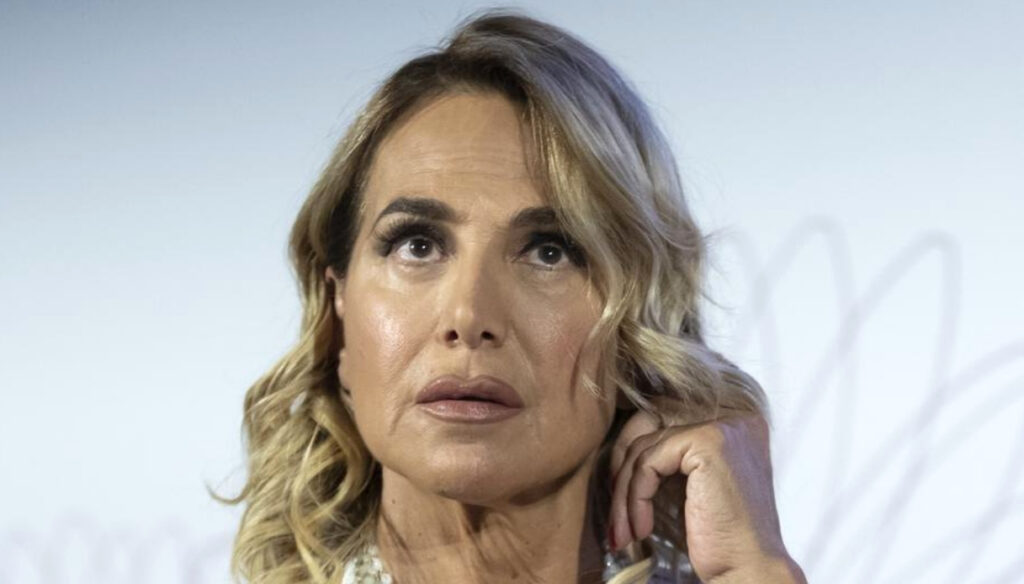 Barbara D’Urso replies to Memo Remigi, after the statements made by the singer about their love story. A love of the past that the artist recalled in a long interview with the weekly DiPiù in which he claimed to have betrayed his wife Lucia, who passed away a few months ago, with the host of Afternoon Cinque. Remigi claims that for that love in the seventies his wife threw him out of the house. "I rented a two-room apartment to live with Barbara – he revealed -: with her I felt a bit like a dad who was trying to protect a beautiful and inexperienced young girl".

Shortly after came the reply from Barbara D’Urso who wanted to clarify her position in the afternoon five. Always very reserved about her private life, the presenter responded to Memo Remigi, denying his statements. “You know that I hardly ever talk about my private life – he said on live TV -. Today, for the first time, I want to make a small clarification because there is something that is bothering me these days. There is a gentleman, an elderly gentleman at this moment, who has just suffered a bereavement, so I am close to him and virtually embrace him, who instead of closing himself in his pain has done interviews and in these interviews he has talked a lot about me, of a true, real love story that took place when I was 19. We are talking about more than 40 years ago. Obviously, this story has been taken up by everyone, including Corriere della Sera ”.

"The thing I don't like is that he said he cheated on his wife with me – added Barbara D’Urso -. I have to specify this because in my life, and I have raised my children in this way too, I have never had a relationship for a minute, an hour, a day, or 4 years with a man who had a wife waiting for him at home ”. Statements that D'Urso chose to make without ever naming Memo Remigi: "The wife of this gentleman at that time had been separated for years, as everyone knows, and had another boyfriend – he said -. Hearing ‘I cheated on my wife with Barbara d’Urso’ is something that hurts me, because I grew up and raised my children with respect for everyone's wives and husbands. I wanted to make this clarification because it's been two days, now I have even received the screenshot from Corriere della Sera. It is not so. I then lived in a two-room apartment that I paid with my pennies and he came to stay with me. I could make a thousand clarifications – he concluded – but this is what I care very much: never in my life have I made sure that a man betrayed a woman because of me. Point".

Barbara Catucci
7244 posts
Previous Post
He is worse than me, because the Giallini and Panariello show has been missed
Next Post
GF Vip, Carlotta against Zenga: "Boring and false". Then delete everything