Barbara D’Urso, rumors about farewell to Mediaset: Rai denies it 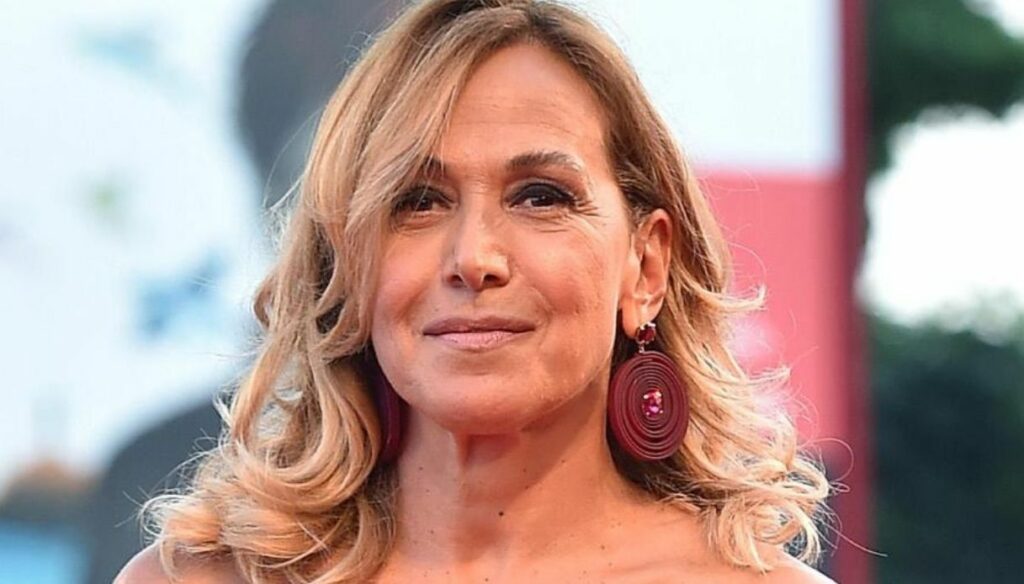 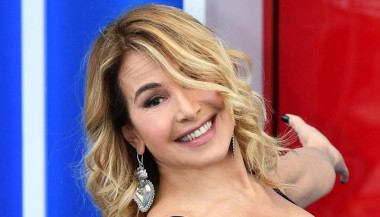 One of the most popular TV presenters is Barbara D’Urso: many of her programs that, over the years, have made her one of the best known and most popular characters on the small screen. For some time now, the presenter has been the queen of Mediaset schedules, with a series of broadcasts that see her go on the air and be busy for several days of the week.

Recently, however, Dogospia had launched an indiscretion on a possible farewell to Mediaset for a future in Rai, talking about the fact that the presenter was trying to enter into negotiations. Apparently – again as reported by Dagospia – Rai would not be interested.

The hypotheses regarding Barbara D’Urso's next television season arose after the closing, a few weeks in advance, of the Live broadcast – It is not the D’Urso.

She herself, however, when she greeted the viewers of the evening container had reassured her presence in the television schedule. On that occasion he said: "It's about one and 22, it's time for pajamas – he said -, we'll see you again in the early evening in autumn, we'll see you next Sunday live immediately after lunch, indeed, I think you will still be eating, for 4-5 hours of live broadcast and see you tomorrow for Afternoon Five, as you can see I am there and I will always be there ”. From what Barbara herself said, therefore, the appointment with Live – Non è la D’Urso will return from next autumn in prime time, while she remains very present in the current schedule.

It should be remembered, in fact, that the presenter is very busy: it airs from Monday to Friday with Afternoon Cinque and, on the last day of the week, with Domenica Live, the appointment that from April 4 has been re-proposed in a longer version. clashing with Mara Venier and losing the audience.

Confirmations of trust in the presenter had also arrived from Mediaset which, with a press release, had spoken of the closure of Live – It is not D'Urso: "On Canale5 a winning balance for Live – It is not D'Urso: it marks the absolute record of the season and concludes the third edition confirming itself as the most popular infotainment program on Sunday evening ".

What is certain is that various rumors have circulated about the role of the presenter during the next television season, such as the one launched by Davide Maggio who would see her presence on Sunday Live in question.

On the hypothesis of an approach to Rai, which apparently would not be interested in starting a discussion with the presenter, or a possible farewell to Mediaset, Barbara D’Urso has never issued any statement.