Barbara D’Urso, the break from TV: clarifies and makes a jab at Branchetti 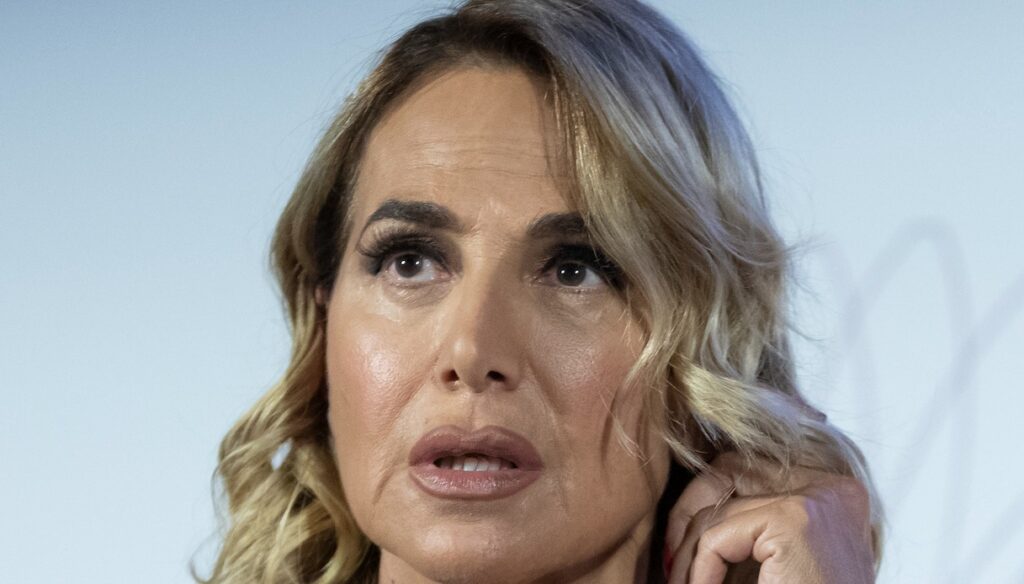 Barbara D’Urso has been away from the small screen for some time: she clarified her situation and threw a dig at the journalist

Barbara D’Urso has been away from the small screen for some time: her absence from TV seems to be weighing particularly on her countless fans, who have asked why the presenter has temporarily put her profession on hiatus. There are even those who have thought of the worst and for this reason Barbara herself has seen fit to clarify what is happening in her life right now.

Barbara D’Urso, because she is absent from TV

Barbara D’Urso broke the silence on social media, clarifying what is happening after receiving many messages from her worried fans. Many have suspected that the absence of the presenter from the television screens was due to the Coronavirus:

I don’t have the covid, I’m fine, zero, all the swabs are negative, I’m full of vaccines, I don’t have a cough, I don’t have a fever, I’m a blast. You all ask me why I’m not on television. Because for the past 14 years, Afternoon Cinque has been on vacation at some point.

The face of Mediaset explained that at this moment he needs to spend – as is understandable – some time with his affections given the upcoming holidays:

I never talk about it, because I’m very private, but I have a family; I have brothers, a second mother, two children, and therefore these Christmas holidays have been rightly sacred for 14 years.

The television future of the presenter in the last period has appeared somewhat nebulous, so much so that it is at the center of many controversies. Also this year, in fact, Afternoon Cinque has been suspended for a few weeks in view of the Christmas holidays, while the presenter will allow herself, just as she declared, a little well-deserved rest with her family.

A new format has already started in its place: it is Afternoon Cinque News, a space dedicated to the study of current affairs. It was led by Simona Branchetti, one of Mediaset’s best-loved journalists.

And it is precisely to her that Barbara D’Urso seems to have launched a dig in the stories of Instagram, a forgetfulness that does not seem as innocent as she would like to believe, completely avoiding mentioning Branchetti in the stories:

This year Mediaset has chosen to keep you informed also during the Christmas period, as it does with Mattino Cinque News, so there is the Afternoon Cinque News with a talented journalist who keeps you informed until I arrive, as always, in January with the heart. I’m fine, I’m fine and now I’m leaving and going to my creatures.

The broadcast, which started in recent days, will continue until the new year, giving – as Piersilvio Berlusconi had already announced some time ago – more space for news and current affairs, with expert journalists in the sector, cutting away the part lighter than the show.

Barbara D’Urso will return to the helm of the program only on January 17, 2022 and will do so “with the heart”, as she remarked on social media, underlining the fact that she is ready for that part of entertainment that speaks to the spectators most fond of the show.

Barbara Catucci
11963 posts
Previous Post
Arisa triumphs in Ballando, the ex Di Carlo has her say (but glosses over Vito)
Next Post
The time you will spend with your children is the most precious thing in the world