Barbara D’Urso, the tender selfie on Instagram with Lamberto Sposini 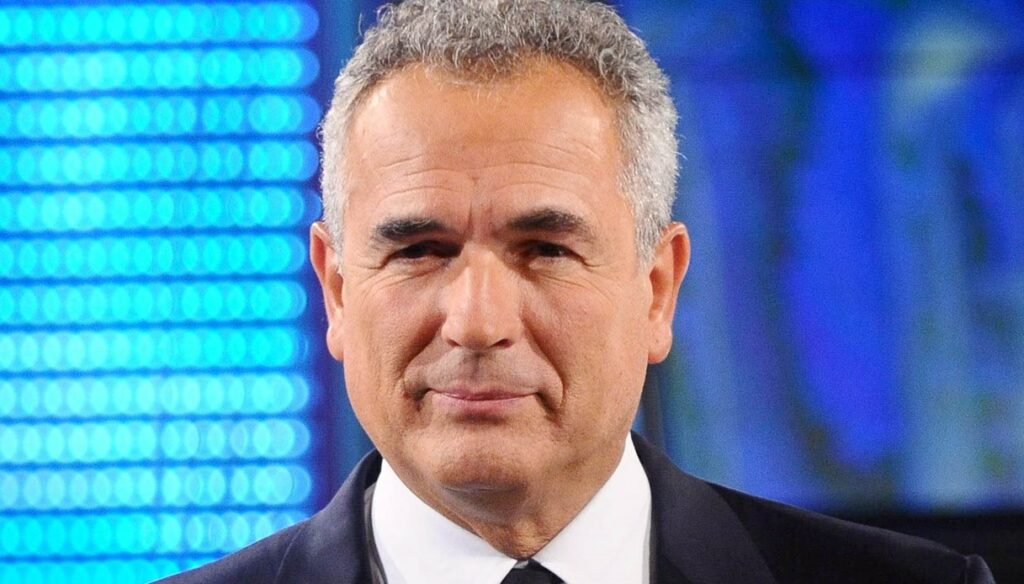 Barbara D'Urso shared with fans a selfie with her friend Lamberto Sposini: a caress on the face and two smiles that warm the heart

Barbara D’Urso gave all her fans a nice surprise by publishing a sweet selfie in the company of a special friend: Lamberto Sposini. The presenter and the journalist are linked by a splendid relationship, which has united them for many years now. The shot is exciting to say the least: Barbara D’Urso and Lamberto Sposini are happy and smiling, while she tenderly caresses his face as only a dear friend could do.

It is not the first time that D'Urso publishes photos and dedications on social media to pay homage to Lamberto Sposini. A milestone of Italian television, much loved by the public since he was one of the TG5 busters. With his unmistakable calmness and style, Sposini has also conquered Rai with the ten-year running of La Vita in Diretta. Since 2011 he has been away from the spotlight and from the small screen due to a brain hemorrhage that changed his life forever.

Lamberto Sposini is in the hearts of many fans, and Barbara D’Urso knows this well. Therefore he never misses an opportunity, when he goes to visit him, to reassure his followers about the journalist's health conditions. He had already done so last year on the occasion of his birthday, sharing on Instagram a photo of him hugging his daughter Matilda while blowing out the candles.

“He greets you and loves you all”, so reads the caption of the selfie published by the presenter, who has already received many likes and appreciation. The comments of fans who love Sposini and would like his return to TV immediately catch the eye: “Great Lamberto Sposini”, “A hug from the bottom of my heart”, “Unforgettable” to name just a few. Hope is the last to die, but at the moment it is unlikely that Sposini will really return to the small screen. The disease has visibly proved it and the road to total recovery, after 9 years, is still long.

But it is also thanks to a precious friend like Barbara D’Urso that the journalist shows off his splendid smile. Friends are the ones who never abandon you and who give you their support, especially in the most difficult moments. And this selfie is a wonderful demonstration of it. 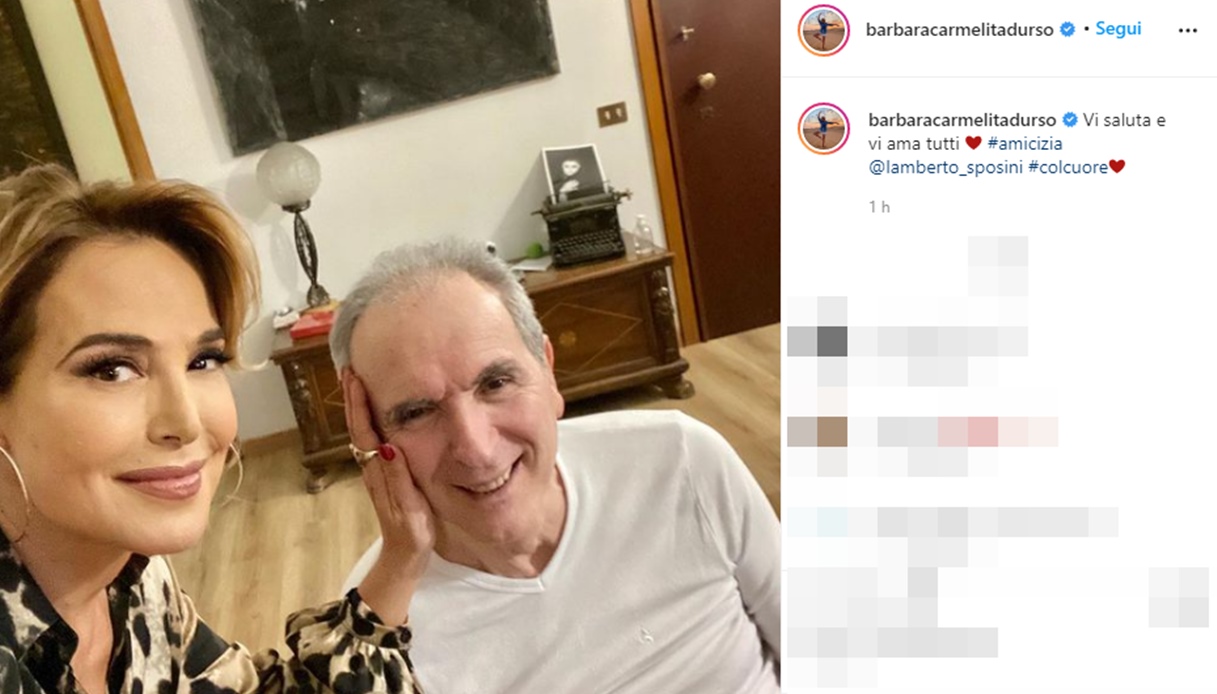 Barbara Catucci
11926 posts
Previous Post
Today is another day, Amanda Sandrelli: "Now I'm ready for an important love"
Next Post
He is worse than me, because the Giallini and Panariello show has been missed