Barbara D’Urso with the belly (amarcord) on Instagram: she dedicates it to her son Giammauro 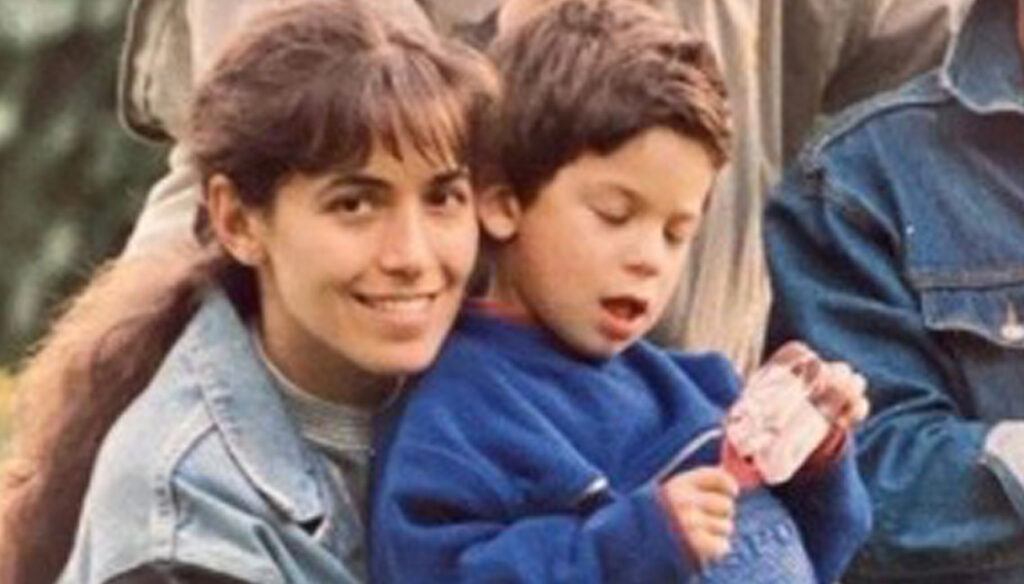 Barbara D’Urso gave her followers an unprecedented shot, full of tenderness. On the occasion of her Giammauro's birthday, she published a photo that portrays her with a big belly together with her former partner and film producer Mauro Berardi.

In fact, on 4 August 35 years ago, the presenter became a mother for the first time, and so she wanted to dedicate some very sweet words to her eldest son that recall the emotions of that unforgettable moment:

And at 14 o'clock you arrived ❤️ My first child. The only real point of perfect and total happiness (which was repeated on 29 September two years later ❤️) … And you continue to make me happy … even thousands of kilometers away … And to make me proud, so proud. Me, YOU and Emanuele, together, always and indivisible❤️❤️ I LOVE YOU❤️ Mom

Obviously there was no lack of good wishes for Giammauro from friends – first of all Giovanni Ciacci – and fans of the presenter, who as usual showed her great affection also on social networks.

In the shot, together with Barbara, Mauro Berardi, the father of his two children, also appears. It is not the first time that the presenter shares a shot in the company of her ex: the two have shared the joy of being parents together, and their love story has given them unique and special moments. Their relationship lasted from 1982 to 1993, but their bond over the years has often been stormy.

For the sake of their children, however, both have buried hatred and resentment, and today they are on excellent terms. Over the years the ex have made peace, so much so that the presenter has never hidden her feelings for Berardi. "The most important man in my life was Mauro – D’Urso confessed some time ago to Verissimo -. He is the man I loved most and in fact I also had two children with him. I suffered a lot for this separation ”.

In the meantime, Barbara D'Urso is enjoying her well-deserved holidays after a busy television season: in September, the projects of Live-Non è la d'Urso and of Domenica Live have been archived, she will remain at the helm of Afternoon Cinque, which will totally change trim. Even if the program will be resized and will be dedicated to the news, the presenter will continue to keep company every afternoon to her loyal fans. 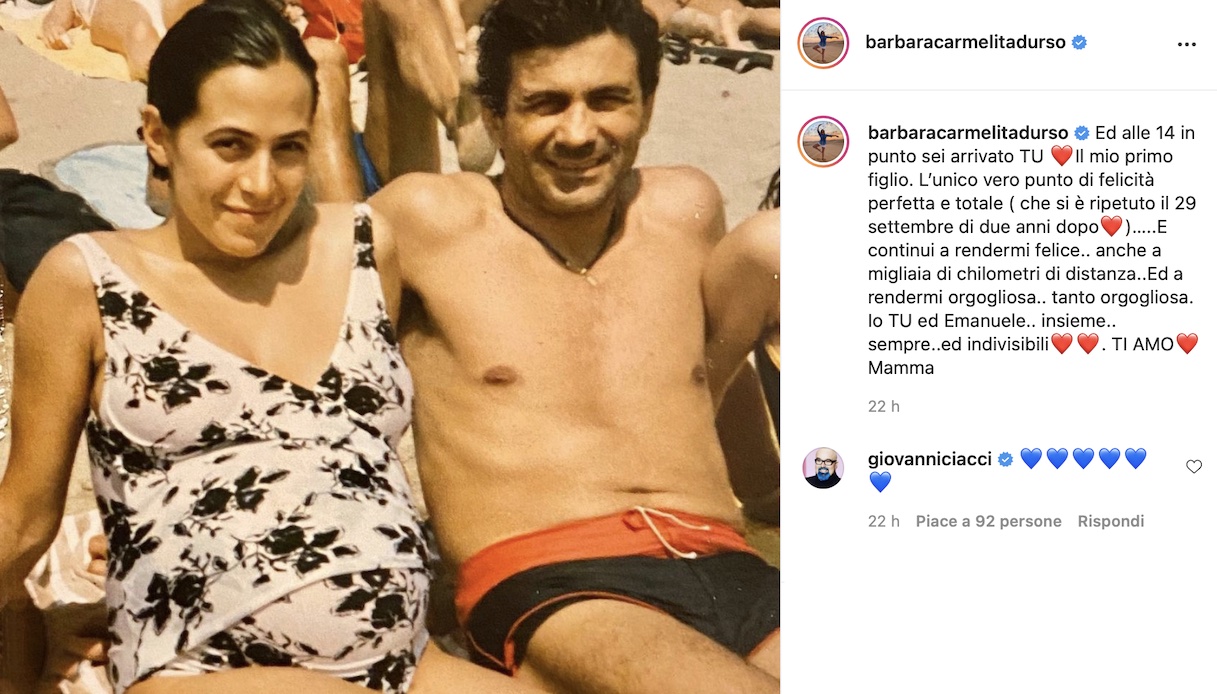 Barbara d’Urso together with Mauro Berardi

Barbara Catucci
12136 posts
Previous Post
Rocio, love for Bova and the painful past: "I lived with my head down"
Next Post
Sabrina Salerno: at 53 she is (still) the queen of the summer
You must be logged in to post a comment.
Menu