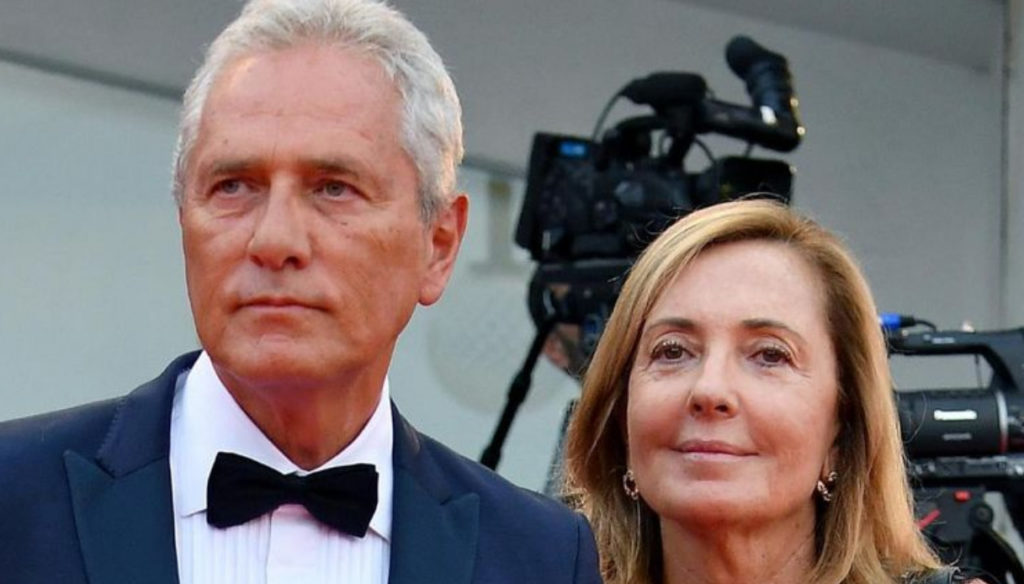 Barbara Palombelli reveals a background on her husband Francesco Rutelli and the participation in the GF of the couple's daughter: Serena

Barbara Palombelli tells a background about her husband Francesco Rutelli and the participation of her daughter Serena in Big Brother. The daughter of the presenter and the politician took part in an edition of the reality show hosted by Barbara D’Urso. A choice that, as Serena had also anticipated, was not immediately accepted by the family, in particular by Rutelli.

"It was very difficult to convince Francesco – said Palombelli in an interview with the Giornale -. She had been asking me for ten years. The opinion of the psychologist who has always followed her also helped us. In the end it was an important experience that helped her to consolidate her self-esteem ". The presenter has been married since 1982 with Rutelli. The couple had a son, Giorgio, later adopted Serena, Monica and Francisco.

“From birth they had to survive their family situations – explained Palombelli, speaking of the three boys -. Now they are big and have taken their own path, even the smallest no longer lives with us. I tried to raise all four independently. And I'm proud of them ”. Recently Barbara celebrated 40 years of union with Francesco Rutelli. “We are still surprisingly happy and in love – he confessed -. It wasn't easy to be close to him, but the secret is to let the other person free to say and think what he wants. Even from the outside we were immediately perceived as two different entities ".

From September Palombelli will be back on TV with Forum, a cult program she has been conducting for years. “We start again with the very small studio audience, a new scenography and strict rules – he confessed -. Our viewers will be able to connect from home, we have also invented the figure of the lawyer to represent those who cannot or are afraid to come […] With Stasera Italia it is easier, having few guests in the studio. We will once again be at the forefront of pandemic issues ”.

Despite being a successful host, Barbara dreams of one day writing a TV series. “Forum is a popular program that puts you in touch with real people, beyond the snobbery of those who lock themselves in ivory towers […] What would I like to do again? Maybe write a TV series. Who knows one day he won't, after all I'm almost 67 years old, I might even retire if it weren't for the fact that, as Baudelaire said, working is less boring than having fun ".