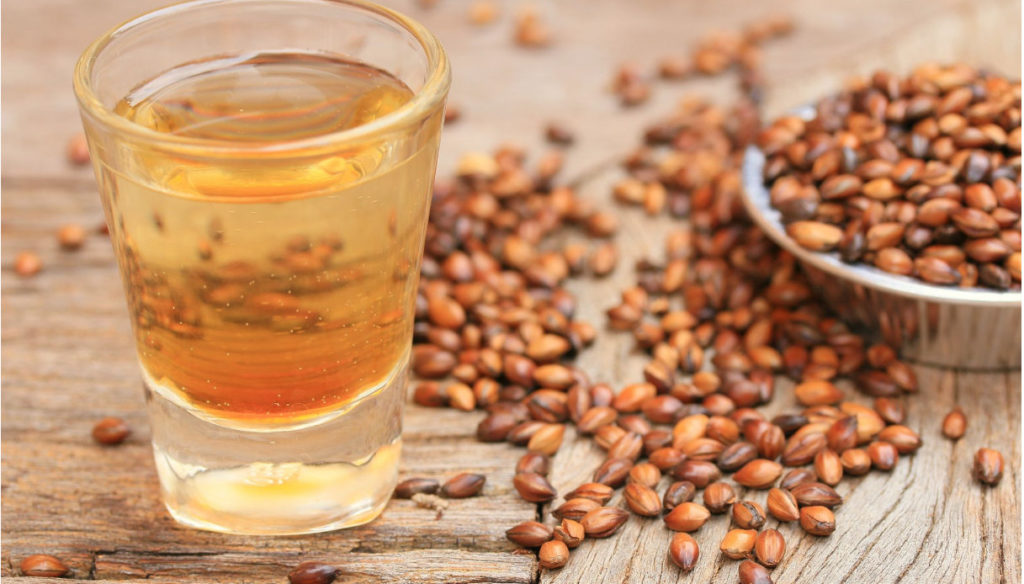 Very popular in China, this drink is a precious health elixir 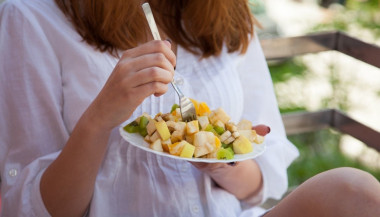 Barley tea is a very popular drink in the East based on roasted barley. Served both hot and cold, it is brought to the table especially in Japan, South Korea, China and Taiwan. Often used in traditional Chinese medicine, it has benefits that are important to know.

In this category you can first include the low calorie content. By virtue of this feature, it can be considered an excellent alternative to water in cases where you need to lose weight.

The important antioxidant content is also not to be forgotten. Barley tea is characterized by the presence of chlorogenic acid and vanillic acid, essential when it comes to improving the elimination of fats that our body burns at rest.

The effects of the antioxidants present in barley tea have been investigated several times by science. Among the many research works carried out on the topic, it is possible to mention a scientific study published in 2015 and conducted by experts from various Korean academic realities (e.g. the National University of Kangwon, located in Samcheok).

The aforementioned teams focused on the antioxidant properties of aqueous extracts of pearl barley, confirming their presence both in bulk oil and in emulsions. Going into the detail of the antioxidants contained in barley tea, it is also worth mentioning the richness in quercetin. This antioxidant, as evidenced by an Italian study published in 2017 – a scientific work that involved a team from the University of Calabria – may have both analgesic properties and anti-inflammatory efficacy.

When it comes to barley tea, it is also necessary to focus on some negative aspects. In the foreground, we find the presence of acrylamide, an anti-nutrient that is formed following cooking in foods that contain starch and in cereals subjected to a roasting process.

We also point out that barley tea can be prepared at home by roasting the grains of the cereal over medium heat. Essential is to mix them every 10 minutes. We conclude by recalling that, to make the most of the fact that it has few calories, it is good to consume it without adding sugar. Before starting to take it, it is advisable to ask your doctor for advice.

Maria Teolis
2649 posts
Previous Post
You and I suspended: Pierluigi Diaco reveals if it will be back on the air
Next Post
Caterina Balivo beautiful without makeup. And on Instagram he reveals details about his future on TV